In hundreds of BLM demonstrations where 13,000 were arrested, not one police officer died or was seriously injured.  In Trump’s attack on congress, one officer has died and 60 are hospitalized but only 13 participants arrested…all facing murder charges along with many others yet to be identified…

This makes Trump guilty of capital murder in DC. pic.twitter.com/WUw6jMKKUd

A Capitol Police officer died from a brain injury after being struck on the head with a fire extinguisher by a Trump supporter.  He was taken off life support, one of 60 officers struck with lead pipes by terrorists led by Proud Boy and Oath Keeper cadres.

While many Capitol Police ran away or joined the terrorists, this officer stood his ground and paid the ultimate price.  We are waiting for him to be named. 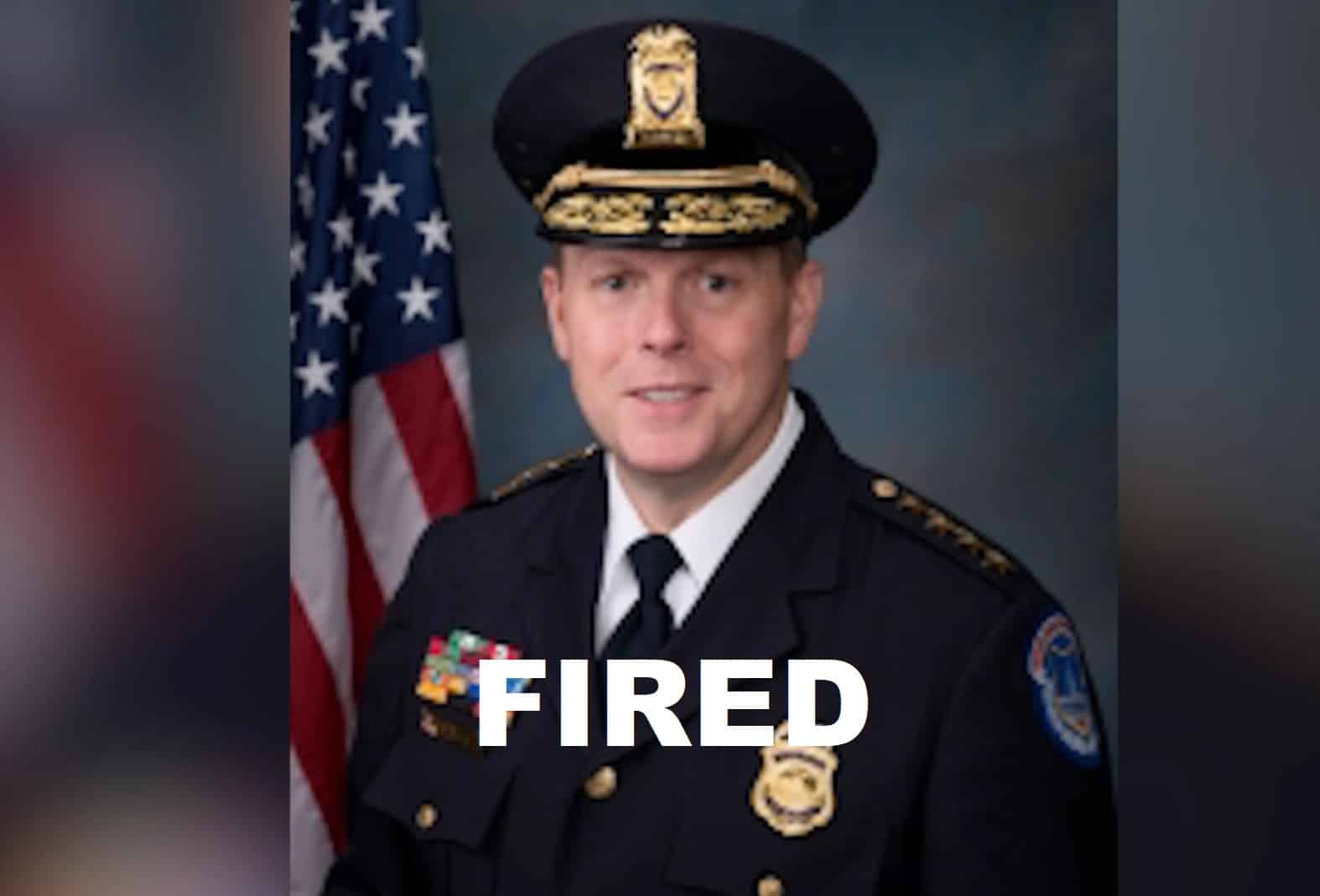 Attempts to take legislators hostage, on Trump’s orders, were blocked by the dozen or so of the 2300 officers who actually defended the Capitol.

I agree with those saying that if you are a violent seditionist and you force your way into the United States Capitol with a large stock of zip ties, it's an indication that you intended to take hostages, possibly Members of Congress. This criminal plot must be investigated ASAP. pic.twitter.com/GzEugLJmCz

This wasn’t Trump’s first attempt at murder, just his most recent and certainly a successful one.  This was his last, that we know of, one that failed:

“President Trump has encouraged, egged on, defended the people that have participated in what we saw play out in Washington DC, but also the people who invaded our capitol here in Lansing, who ultimately were charged in a plot to kidnap and murder me.” – Michigan's @GovWhitmer. pic.twitter.com/4k3H3f24Gc

USA Today: Among the most striking images of law enforcement futility, on a day when chaos convulsed the U.S. Capitol, was of a lone, shirt-sleeved officer in retreat waving a baton at an advancing mob that had breached the Senate side of the building.

Flag-waving rioters appeared to stalk the officer who bounded up one stairway after another – with no immediate back-up to be found.

The stunning sight was just one in an ugly collage that laid bare a jarring breakdown of security at one of the country’s most iconic institutions,prompting the abrupt resignation of Capitol Police Chief Steven Sund. 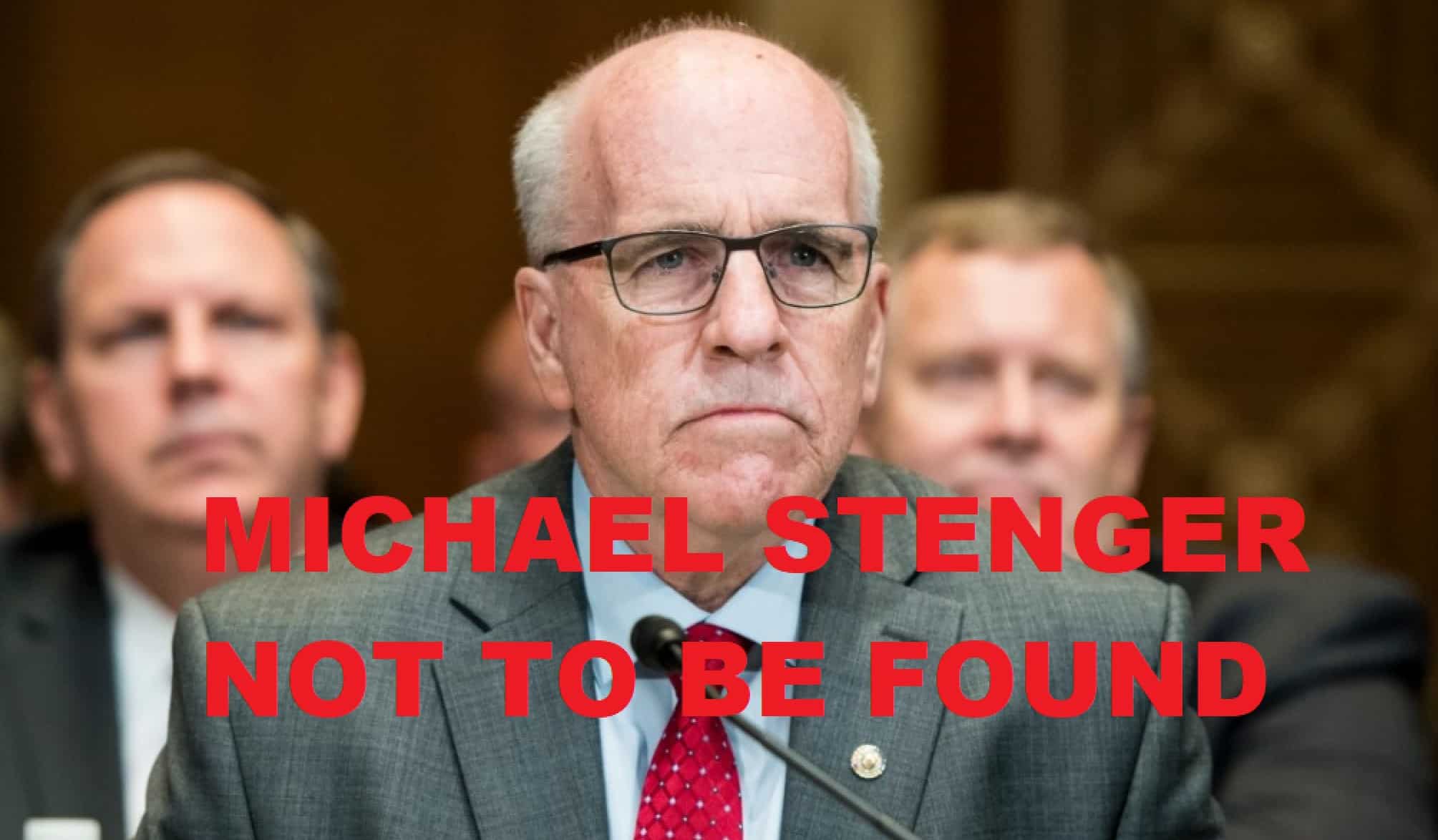 “If Senate Sergeant Arms Stenger hasn’t vacated the position by then, I will fire him as soon as Democrats have a majority in the Senate,” Schumer said in a statement.

“If Senate Sergeant Arms Stenger hasn’t vacated the position by then, I will fire him as soon as Democrats have a majority in the Senate,” Schumer said in a statement.

Reels of video and photographs posted on social media show the rioters easily breaching Capitol barricades, with some officers appearing to step aside, continually give ground and even pose for selfies.

In a blistering critique of his onetime boss, former Attorney General William Barr called Trump’s conduct “betrayal of his office and supporters.” 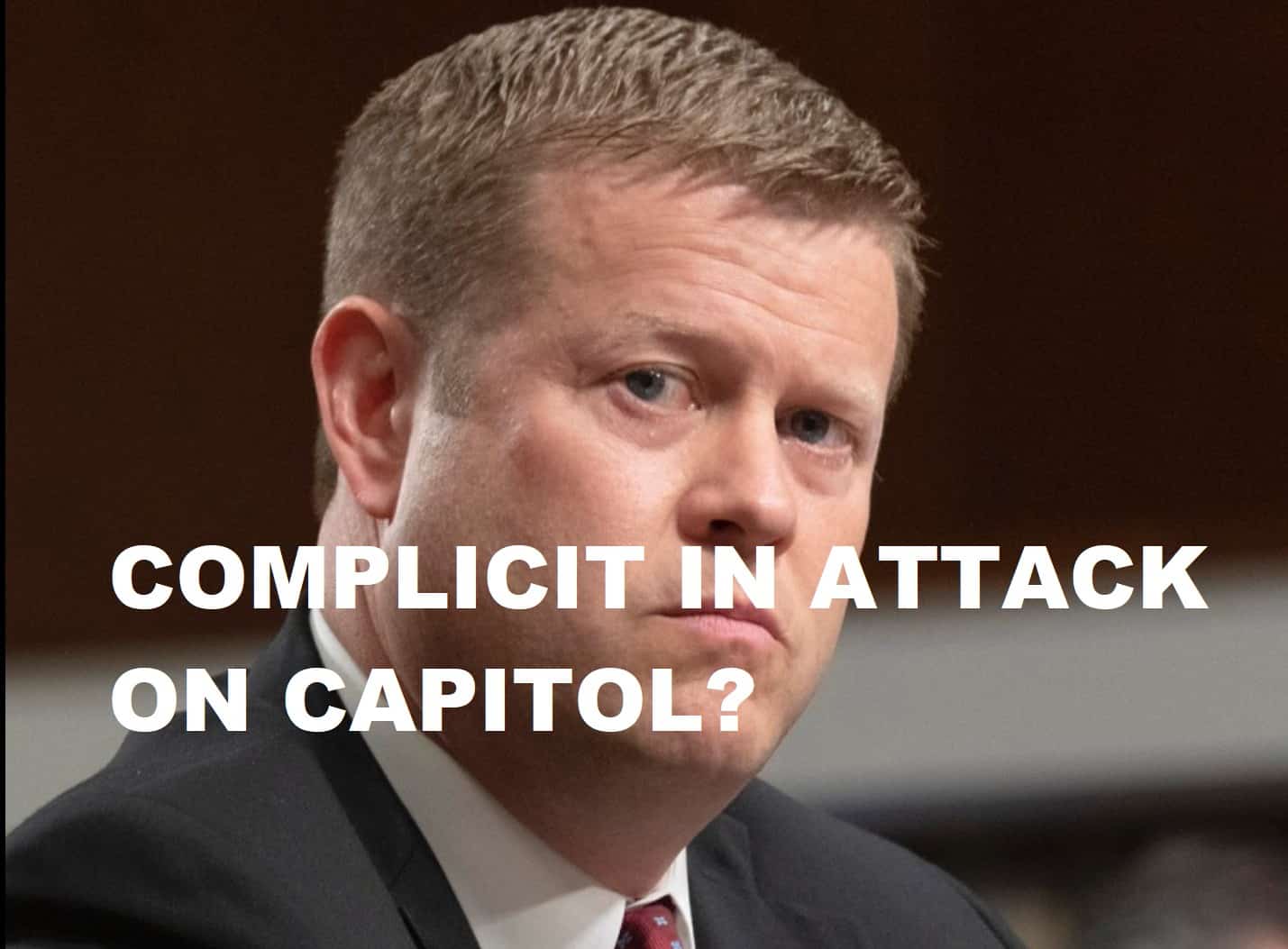 Hagel also scoffed at the notion raised Thursday by Army Secretary Ryan McCarthy, who oversees the district National Guard, that officials did not foresee the attack on the Capitol in their “wildest imagination.” Guardsmen, with shields and vehicles, could have been used to set up a perimeter far from the Capitol itself, he said.

Murphy said Capitol and district police waited four hours for help, as they battled with rioters inside and outside the Capitol.

The request on Wednesday resulted in the mobilization of the entire D.C. National Guard, numbering about 1,100 soldiers, he said. But it took up to eight hours to get them equipped with the riot gear they needed to help restore order on Capitol Hill, he said.  read more…