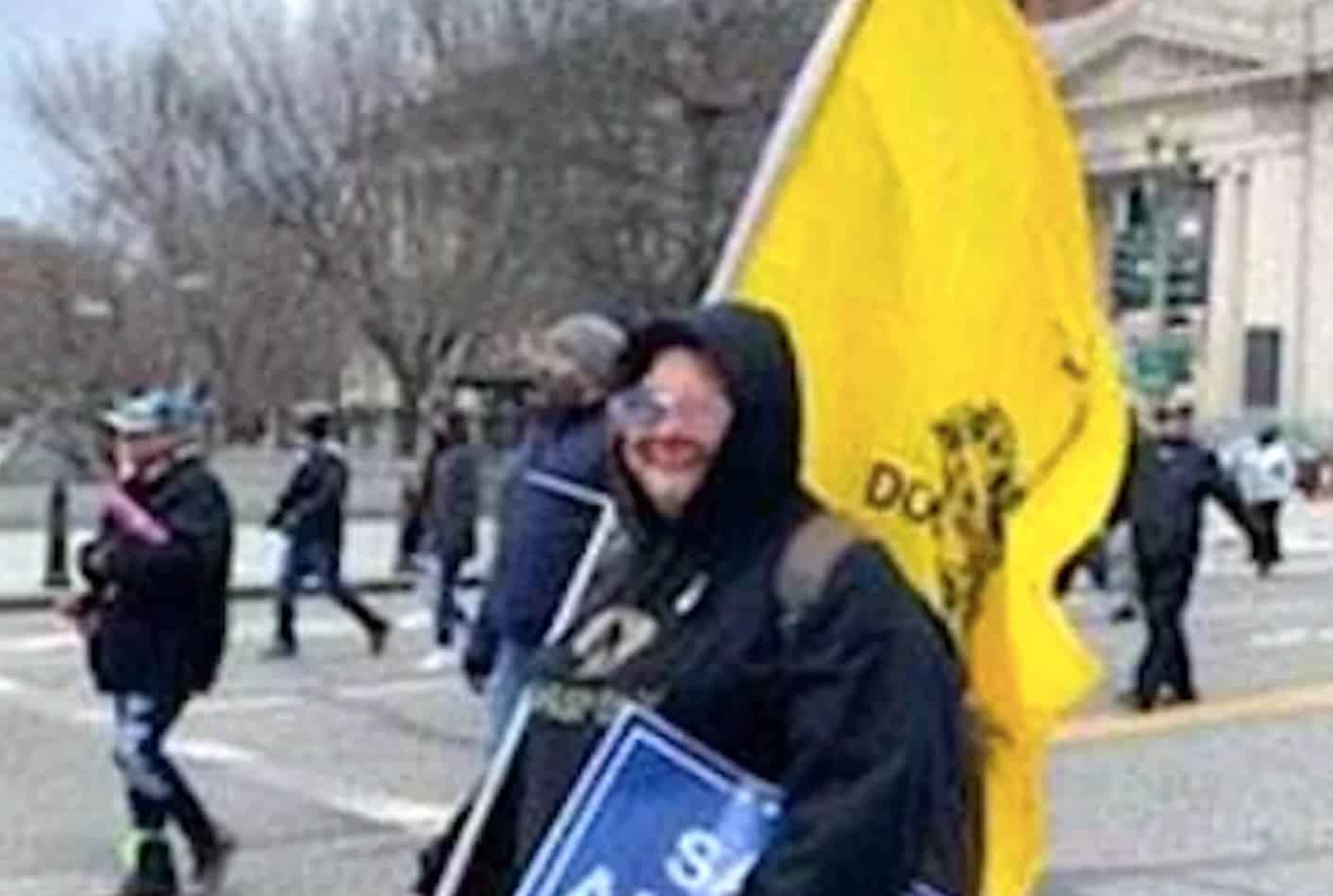 Rosanne Boyland, 34, was among four of President Donald Trump’s supporters who died Wednesday inside the Capitol after breaking inside to disrupt the congressional certification of Joe Biden’s win, and her family blames the president she fervently backed, reported WGCL-TV.

“Rosanne was really passionate about her beliefs like a lot of people,” said her brother-in-law Justin Cave. “I’ve never tried to be a political person, but it’s my own personal belief that the president’s words incited a riot that killed four of his biggest fans [Wednesday] night, and I believe that we should invoke the 25th Amendment at this time.”

Boyland was knocked to the ground and crushed as crowds breached the Capitol,  according to Axios, and suffered a fatal medical emergency.

“As we watched these awful events unfold we hoped that Rosanne was not among the crowd,” Cave said. “Tragically she was there and it cost her life. We have little information at this time and we are waiting with the rest of the world to uncover the specifics.”

The Kennesaw woman was photographed walking Washington, D.C., streets before the breach carrying a Revolutionary War-era flag that shows a timber rattlesnake coiled and ready to strike, threatening, “Don’t tread on me.”

“People were in there to start stuff, but it wasn’t supposed to be a violent event,” said friend Justin Winchell. “They basically created a panic, and the police, in turn, push back on them, so people started falling.”  read more