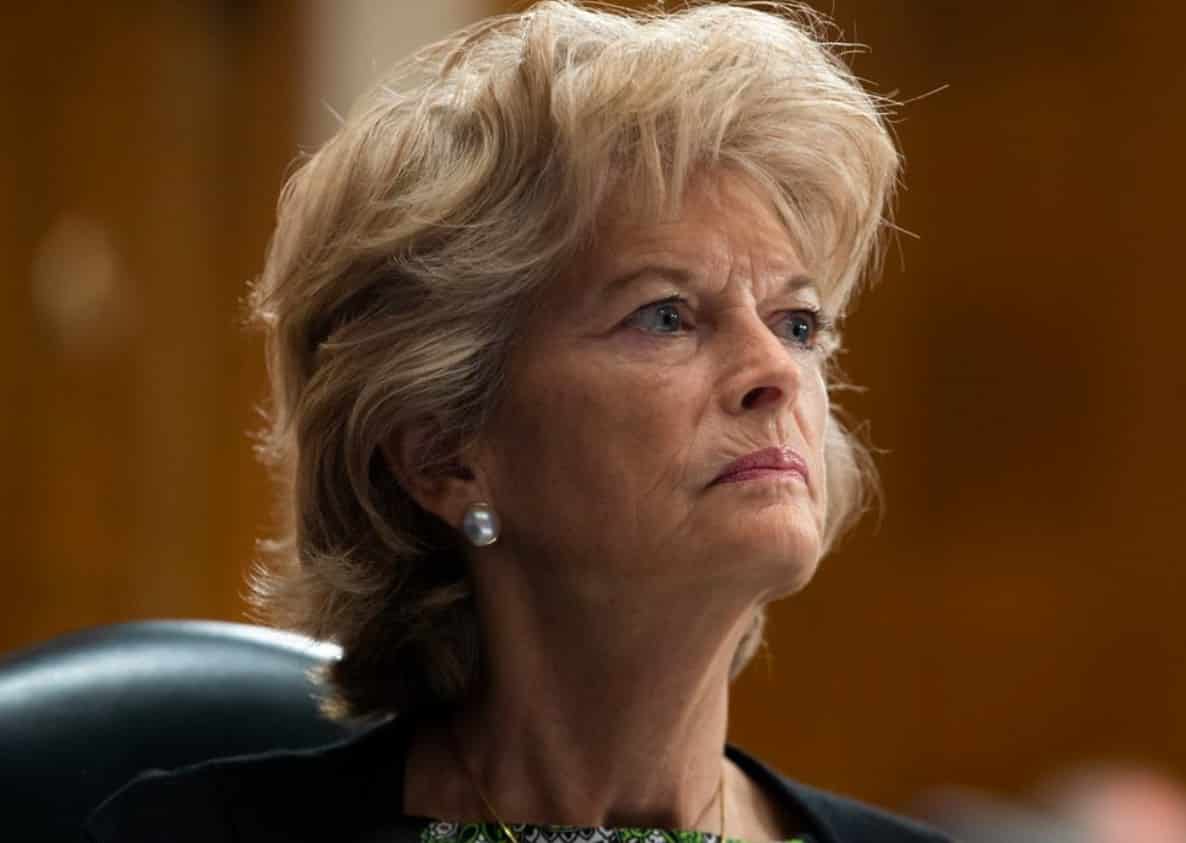 Daily Beast: Sen. Lisa Murkowski (R-AK) has become the first Republican senator to call for President Trump to resign immediately, telling her local newspaper that she’s questioning whether the Grand Old Party is the place for her given its unrelenting support for Trump.

“I want him to resign,” she told Anchorage Daily News. “I want him out. He has caused enough damage.” She cited Trump’s decision not to attend President-elect Joe Biden’s inauguration, his inability to control the coronavirus pandemic, and his incitement of violence that culminated in an extremist attack on the Capitol.

If the GOP “has become nothing more than the party of Trump, I sincerely question whether this is the party for me,” said Murkowski.

The Senate is split 50-50 between Democrats and Republicans following two Democratic wins in Georgia.

(the Vice President (Harris/DEM) gives control to the  Democrats)