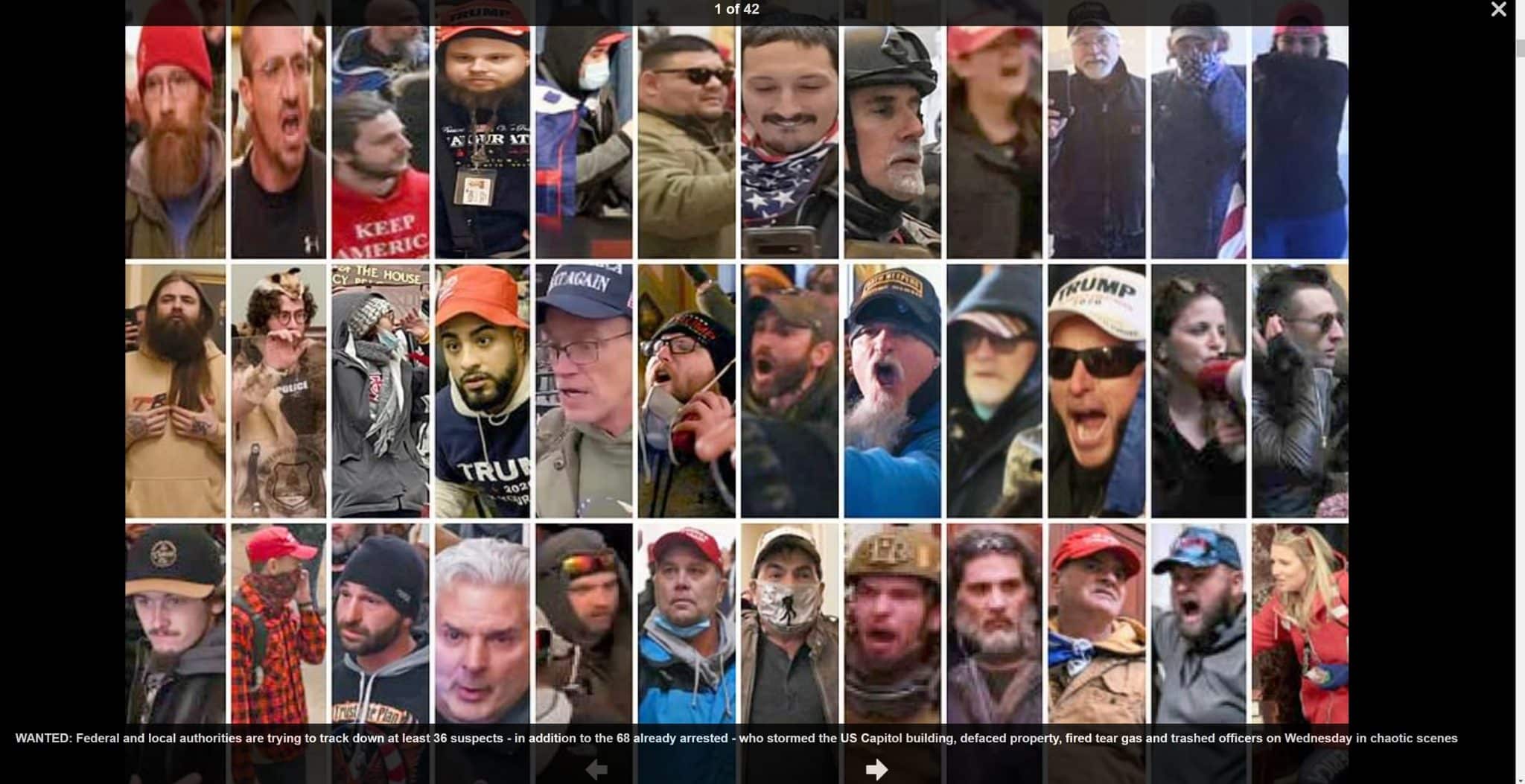 Donald Trump and all who entered the Capitol illegally are guilty in the murder of Officer Brian D. Sicknick who died of injuries after being attacked by terrorist cadres under orders of President Trump and Rudy Giuliani.

Officer Sicknick’s head was caved in by a terrorist wielding a fire extinguisher inside the Capitol Building.  Anyone with information please contact your local FBI office. 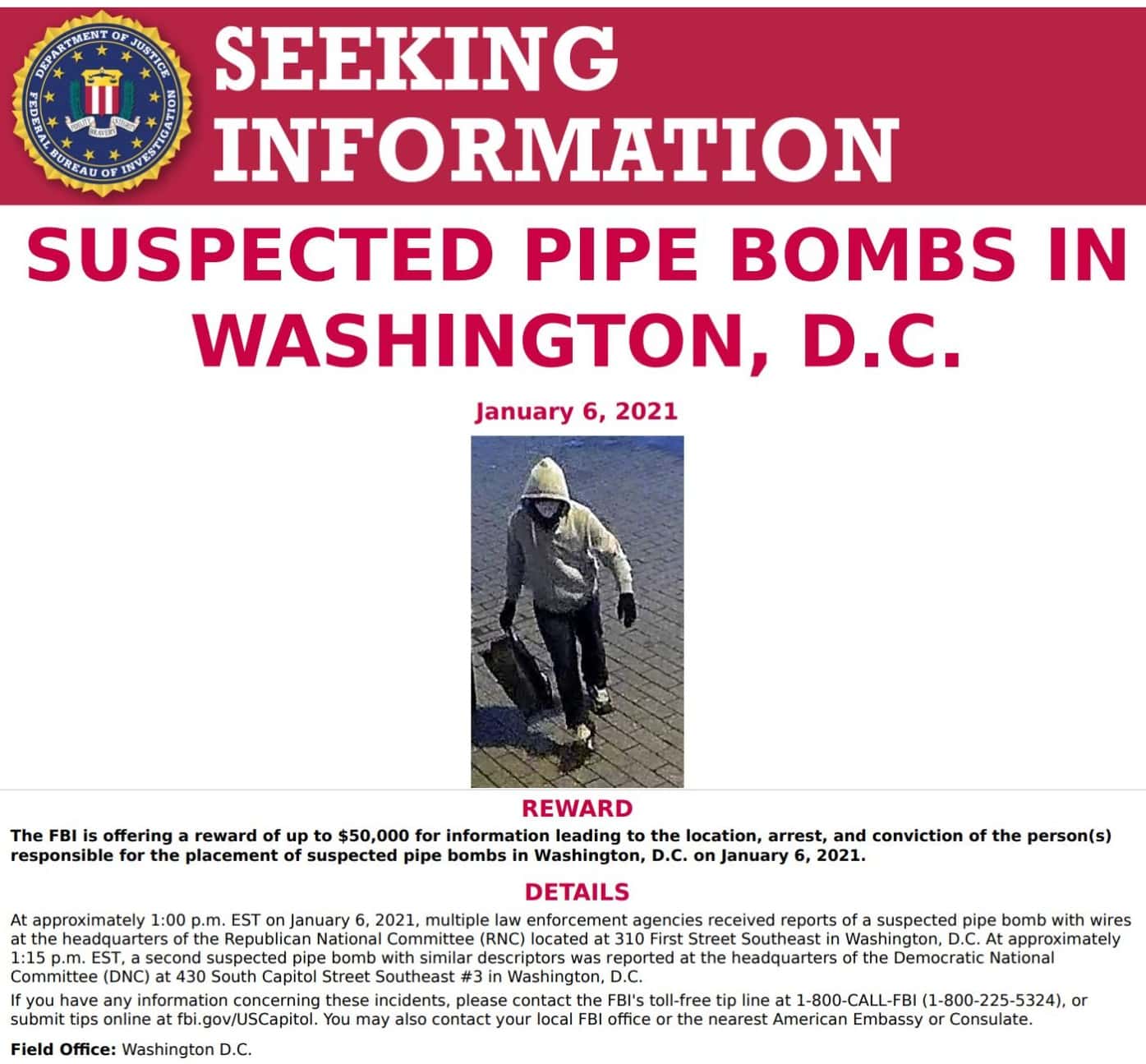