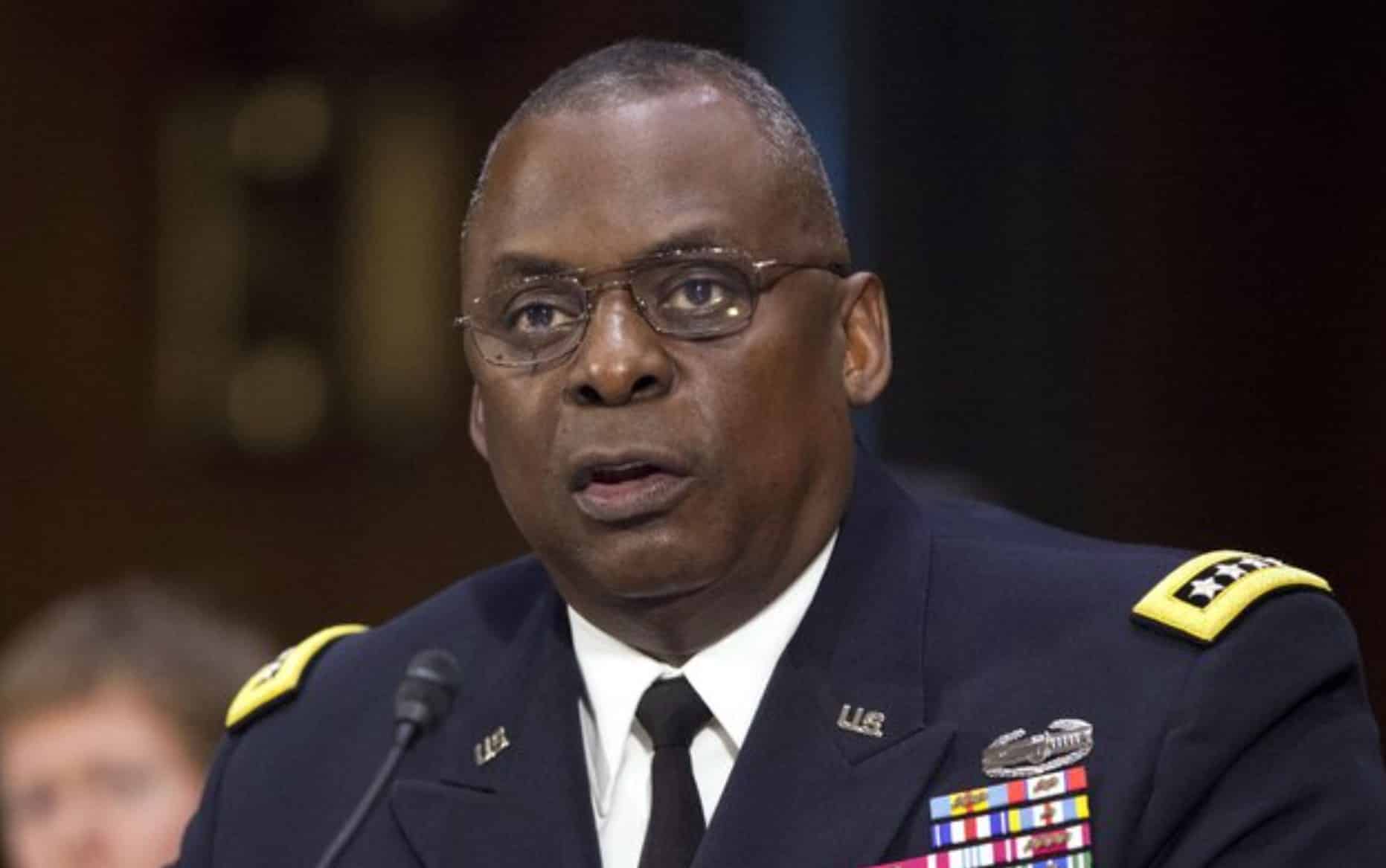 By   Arthur Clemens for VT

In the councils of government, we must guard against the acquisition of unwarranted influence, whether sought or unsought, by the military-industrial complex. The potential for the disastrous rise of misplaced power exists and will persist.

9/11 was one of the great tragedies in the history of the United States, with over 2000 lives lost, plus the loss of the 4th Amendment rights of all Americans with the passage of the so-called Patriot Act.

But there was another tragedy from the Bush Jr. era that cost many more lives and limbs than 9/11 and yet the public has no understanding of it and it is difficult to determine the number of casualties that this tragedy caused, or even if the casualty count has stopped 18 years after the event.

The blame for this tragedy can be placed squarely on the US Army and the military-industrial complex.

I bring up this issue now because America may soon get a President who was involved in covering up this tragedy who wants to appoint a former General to be Secretary of Defense who is also involved in covering up this tragedy in addition to being in a top leadership position in Afghanistan, which is the number one heroin producing country in the world, although nobody who serves there in the US Military ever gets caught smuggling heroin into the United States. General Austin may have also had a hand in covering up the assassination of Pat Tillman in Afghanistan in 2004 by his own men shooting him in the back, since they may have considered him to be a threat to snitch on drug smuggling operations, and higher ups including President Bush might have considered him to be a threat to come home and run for President. General Austin was in command of the 10th Mountain Division in Afghanistan at the time.

General Austin has no experience cutting costs, particularly when it runs into the trillions.  He has no experience in planning nuclear strategy, He does have experience since his retirement from the military owning 500,000 shares of (Defense Contractor) Raytheon stock worth around $36,000,000 and serving on their Board of Directors while they have been getting fat contracts with the government and will continue to do so in the future, in keeping with the Cheney-Haliburton tradition of government service. How he acquired $36 million worth of stock on a General’s salary is a total mystery, but wild guesses are that he bought the stock with his cut from ongoing heroin smuggling operations in Afghanistan, or was paid huge consulting fees in the form of stock or stock options       for past and future services in helping Raytheon get government contracts. Surely somebody in the media will conduct further investigation in this matter provided they are not part of the proverbial team of the three monkeys who see nothing, hear nothing and say nothing. Austin also has a consulting firm consisting of himself, known as Austin Strategy Group, and is a member of an Investment Firm known as Pine Island Capital Partners.  See Appendix A.

With this kind of leadership running the country, we can expect the high likelihood of an even worse tragedy, to include the possibility of the fall of our government and its replacement with a military dictatorship. This could include the possibility of the same reporters who have failed to recognize the magnitude of this tragedy due to their inexperience in military affairs, or have assisted in covering it up being taken out and shot as a reward for their stupidity.

Huge Cache of Explosives Vanished From Site in Iraq (Published 2004)

The above article published by the New York Times on October 25, 2004, states that 380 tons of high explosives were lost to insurgents in Iraq on or about October 24, 2004, due to the total incompetence of the US Army that was supposed to have possession and control of these explosives.

380 tons of explosives is enough to make a two pound bomb every day for a thousand years.

Since October 24, 2004, there were countless American solders who were killed or maimed by roadside bombs.

Additionally just about every week in Iraq since 2004, a bomb has gone off in a public place in Iraq, and usually 50 or 100 innocent Iraqi citizens, including women and children, get killed.

There is of course no way to know if the same explosives that were stolen on Oct 24, 2004 were used to make all of the described bombs,  But assuming that they were, the casualties caused by these explosives could easily be in the tens of thousands, including hundreds to thousands of American soldiers. This is not counting what casualties that might take place in the future.

It is standard procedure for the military to court-martial officers who provide weapons to the enemy, but under the leadership of Bush-Cheney-Rumsfeld-McConnell-Pelosi-Biden-Austin, there was no court-martial or even the naming of the officers responsible.

The big question is why?

The answer is simple. The military-industrial complex does not fight wars to win the wars.  They fight to keep the wars going, no matter how many brave Americans get killed or get their legs and arms blown off by roadside bombs.

The terrain in Iraq is very different from Afghanistan and Vietnam.  There are no mountains or jungles.  The terrain is very suitable for tank warfare, which means that the war in Iraq should have been over in a couple of weeks, or a month tops.

So in order to keep the war going it was necessary to supply arms to the enemy.  In fact, just about all of the arms in Iraq were supplied at one time or another by the United States. And trillions of dollars were spent in Iraq, with Defense Contractors making a fortune, and our children and grandchildren paying the bill.

So now is the time for the media and members of Congress to bring up this issue before it is too late.

The partners of Pine Island Capital Group are below. So you can see that covering up mass murders is a bipartisan effort.

Antony Blinken – on leave of absence