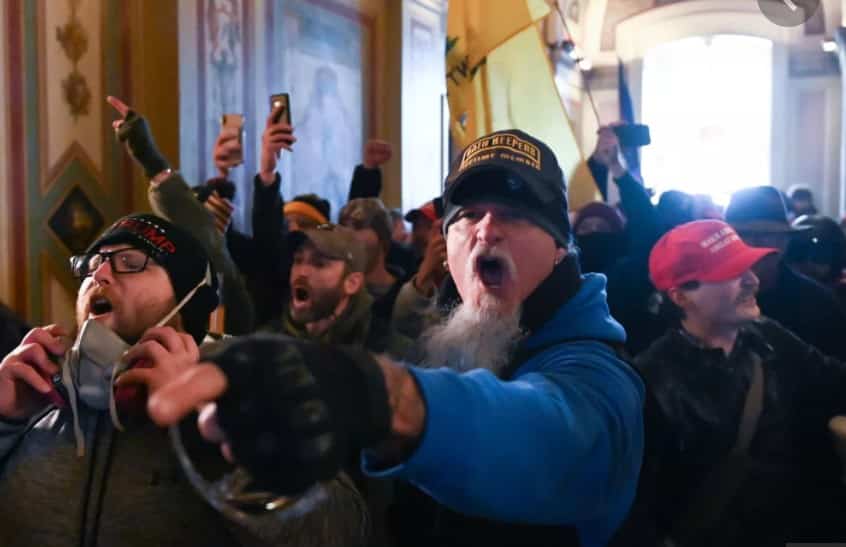 VT:  There was always only one way for Trump and Giuliani to overturn the election and that was to force Vice President Pence into a bizarre extra-constitutional move, coordinated with Senator Ted Cruz, to halt proceedings.

As we know, Pence refused but Cruz was fully onboard.  To force Pence to comply, his family, who were all inside the Capitol, had to be taken.  Toward that end, Trump and his chief legal advisor, working directly with the leadership of paramilitary groups, sent teams into the Capitol.

It was one of these teams that murdered Brian Sicknick and maimed several other officers with lead pipes.  Trump’s team was armed with semi-automatic weapons and molotov cocktails.  One of their team was taken by Capitol Police.  Rudy Giuliani is trying to have him released before he talks.

A 70 year old Alabama native with a history of KKK involvement is being held.

While Trump’s goon army, virtually unopposed because Trump stood down the National Guard and Pentagon, were killing a DC police officer with a lead pipe and hospitalizing two dozen more, Trump and Giuliani were on the phone.

Trump and Giuliani were on the phone with Tommy Tuberville, a new senator from Alabama, ordering him to stop congress. 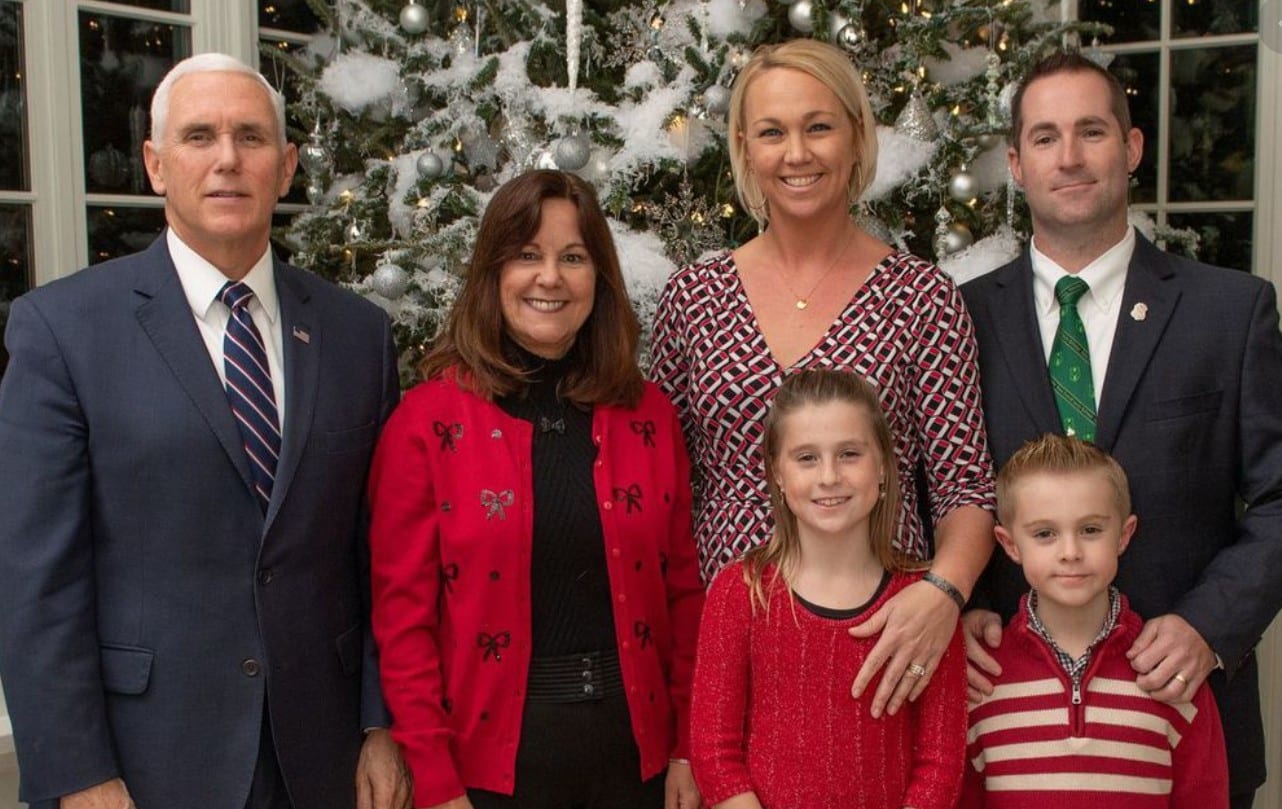 They were also on the phone with leaders of the paramilitaries inside the Capitol, ordering them to find Mike Pence’s family. 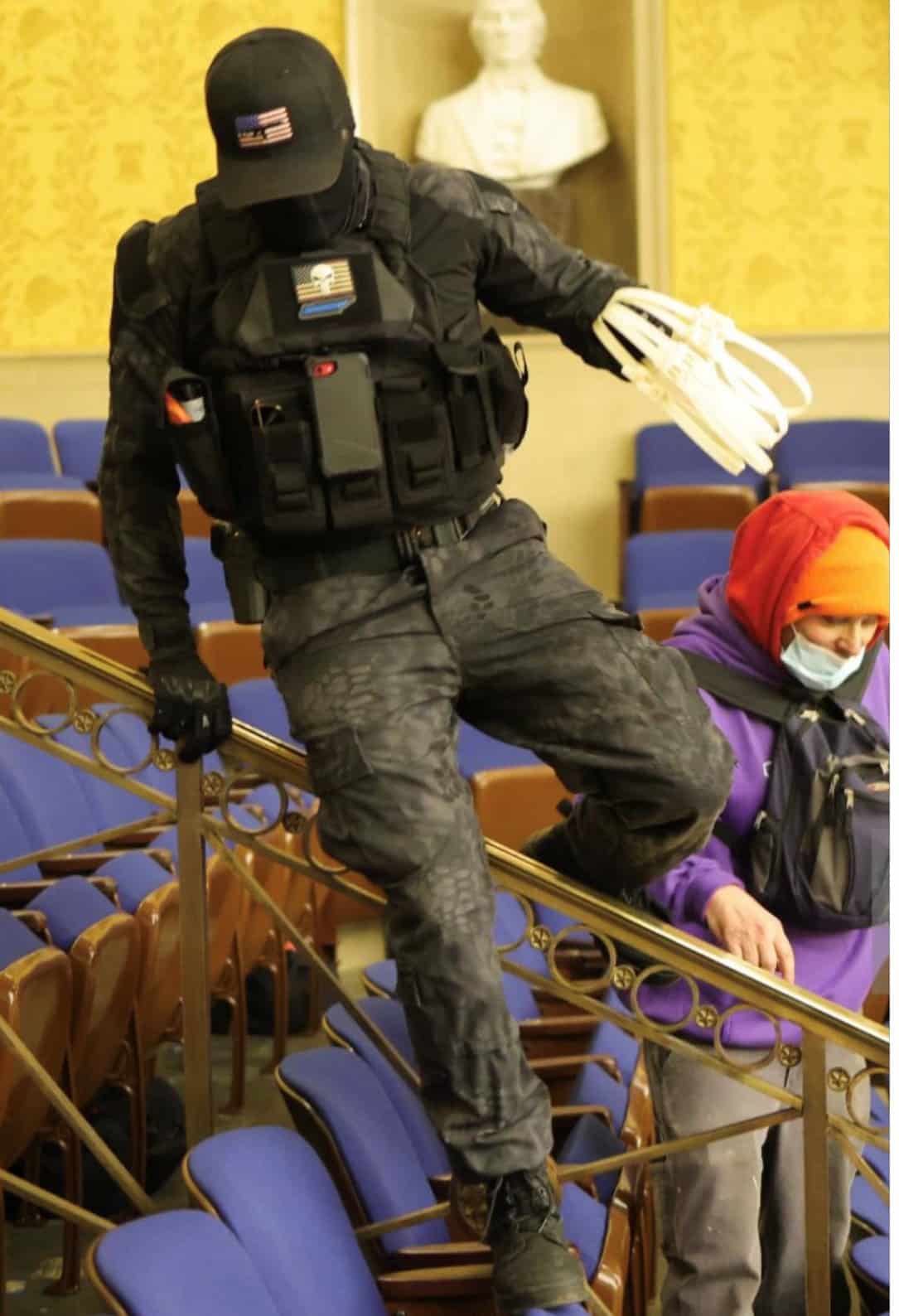 This is one of the people tasked with kidnapping the Pence family.

If you wonder why the searching, from room to room, and why the  attack was ordered, this was it.  Once Pence’s family was taken and removed to a secure location, Trump would call Pence and tell him that he would never see his family alive again unless Pence stopped the legal proceedings that finally certified Trump’s loss.

These calls will show up on the phones of those inside the Capitol and may be confirmed though location finding through the local carrier.

They can also be confirmed by checking both Donald Trump and Rudy Giuliani’s phones.

Trump’s fallback was always to go after Pence, when money didn’t work, when intimidation didn’t work, that left going after Pence’s family, something Trump attorney Michael Cohen has pointed out time and time again, is exactly what Trump does when his back is against the wall.

Working under cover of a mob riot, Trump’s teams quickly moved through the building, brutally bludgeoning anyone in the way with their lead pipes.  They had been supplied with detailed directions and, we are told, were working with congressional staffers and sergeants of arms for both the House and Senate as well.

When the mysterious video hit, showing several Capitol Police officers guiding specific “demonstrators” through police lines while their compatriots were being brutalized nearby, we are seeing the breadth of this operation.