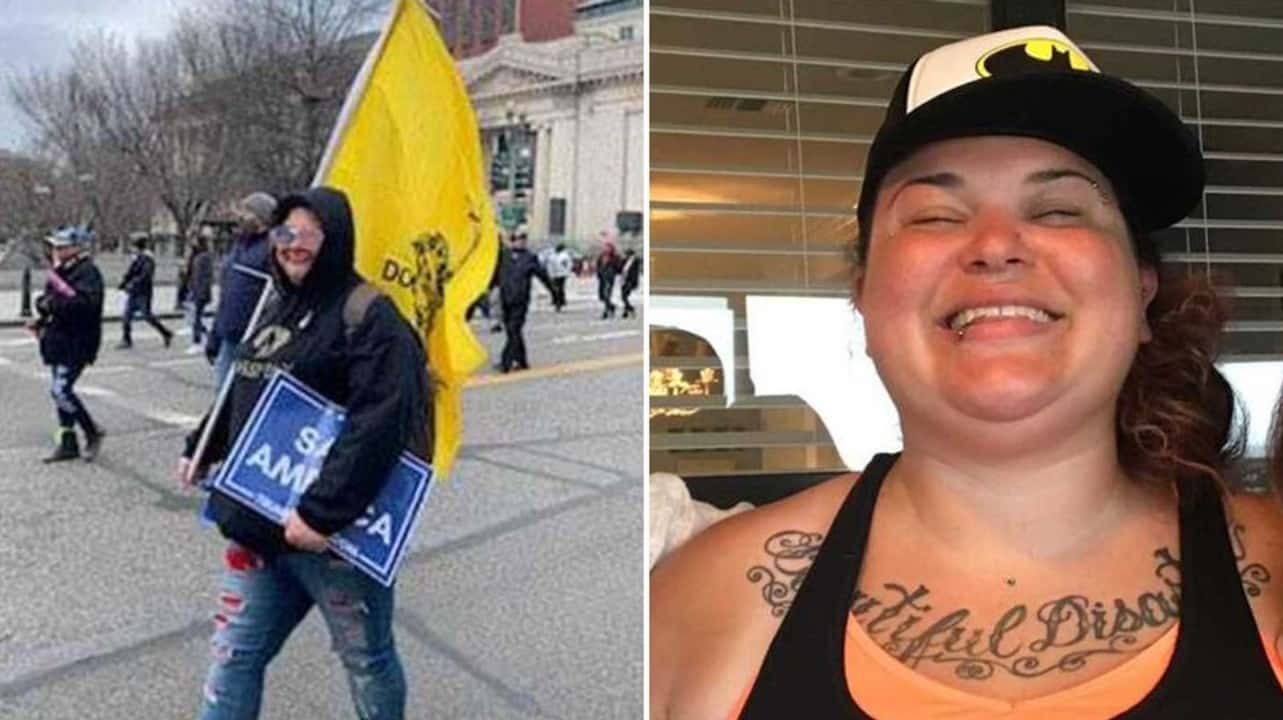 Daily Beast: The grieving family of a woman who died in Wednesday’s riot at the Capitol is blaming Donald Trump for her death, saying the 43-year-old got caught up in the president’s lies about election fraud and it “cost her her life.”

Rosanne Boyland was a recovering drug addict who became swept up in QAnon and other baseless conspiracies promoting the president, her sister told the Associated Press. She said Boyland had promised to stand on the sidelines of the event, in which three other protesters died.

The cause of her death is still unclear but one friend who witnessed it said she was crushed by the crowd. Boyland’s brother-in-law, former Ground Breakers host Justin Cave, made it clear where he placed the blame: “I believe that the president’s words and rhetoric incited a riot that killed four of his biggest fans,” he said.