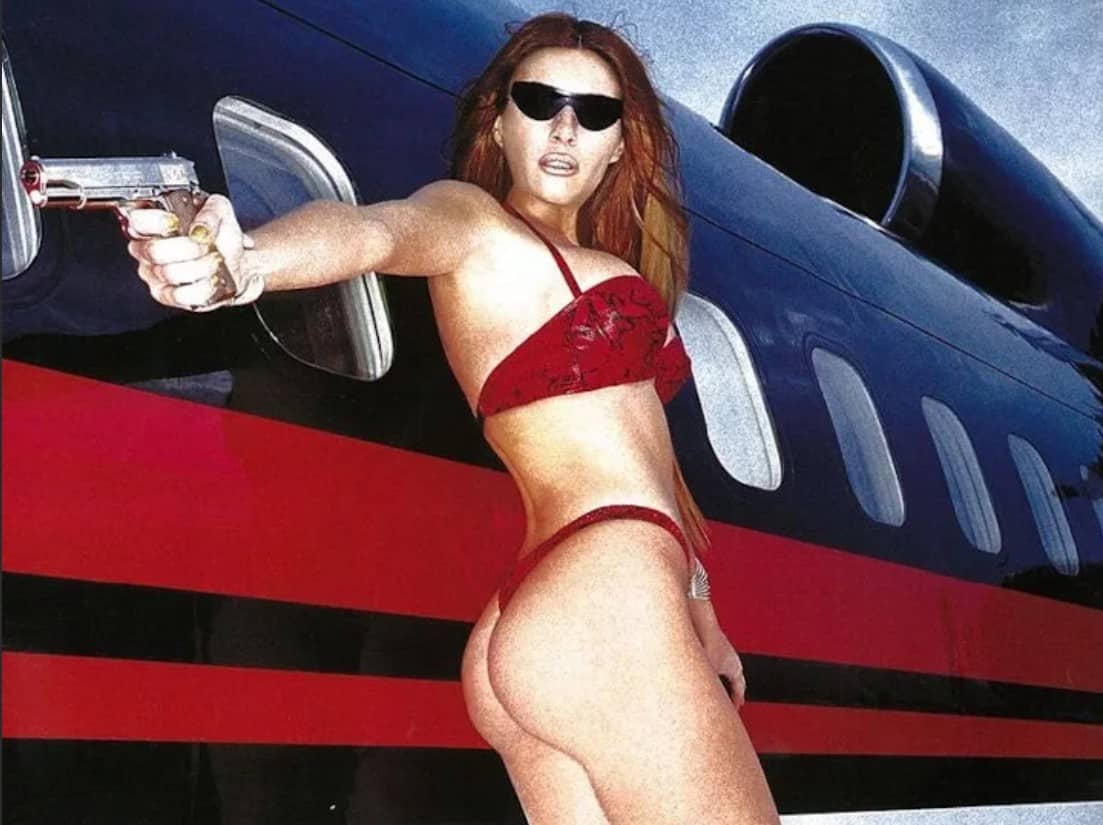 Salon: In a scorching piece for the Daily Beast, a former senior aide to first lady Melania Trump said the wife of Donald Trump wasted her four years in the White House by failing to use her bully pulpit to do anything other than to try and build up her image.

According to Stephanie Winston Wolkoff, the first lady stood by while the Trump administration ripped children from the arms of their immigrant parents, botched the COVID-19 crisis and remained silent while her husband encouraged a violent assault on the halls of Congress.

Apologizing for her time serving Melania Trump, and reflecting on Wednesday’s shocking attack on Congress, Winston Wolkoff wrote, “Every single MAGA mob rioter who stormed the U.S. Capitol did so ‘at the direction of, and in coordination with’ President Trump, and it was an assault on human life and our great democracy. Unfortunately, our president and first lady have little, if any, regard for either.”

With CNN reporting that Melania was busy on Wednesday doing a photoshoot as the battle raged at the U.S. Capitol, the former aide said her indifference to the violence was similar to her husband’s.

According to the former aide, “I wish I could say I was shocked by President Trump’s actions, but sadly I can not, or say I don’t comprehend Melania’s silence and inactions, but pathetically, they are both expected. Melania knows how to ‘Be Best’ at standing up and reading from a teleprompter and not from the heart,” before adding, “I’m disheartened and ashamed to have worked with Melania.”…