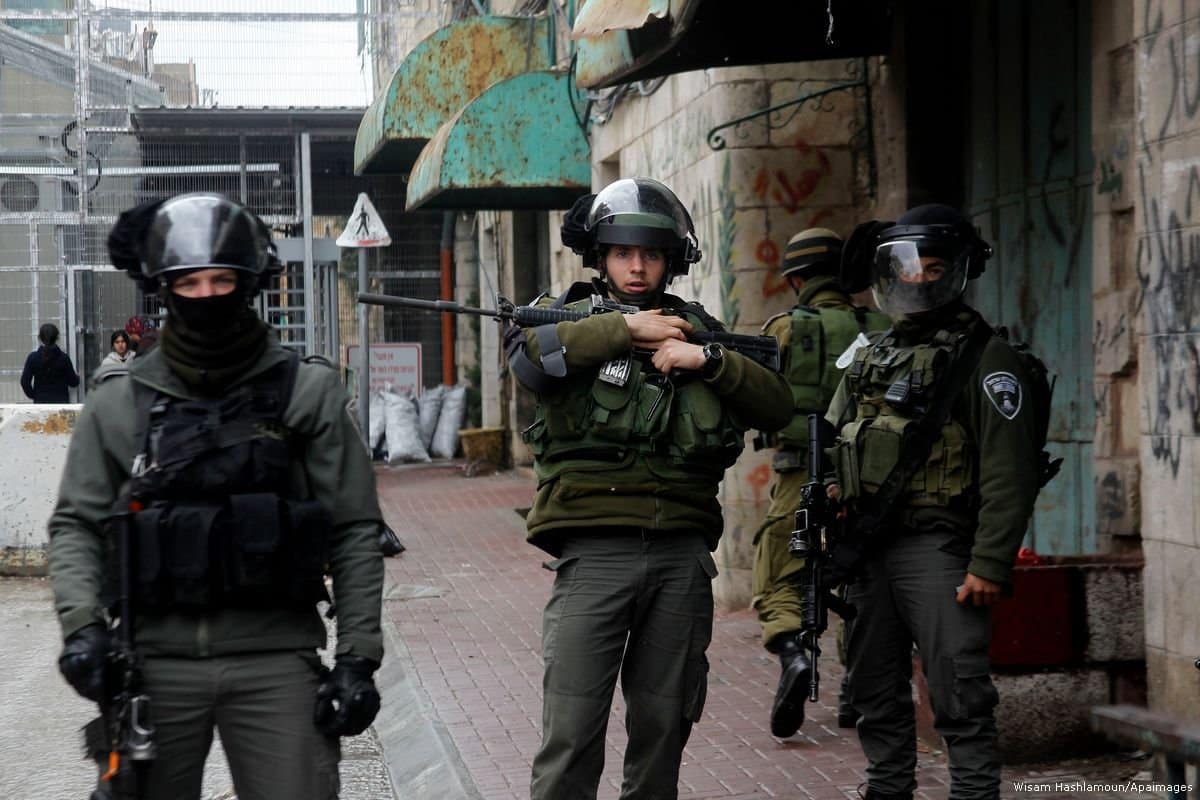 The Mossad has been assassinating perceived enemies since its inception,[1] and they make no apology for their essentially diabolical enterprise.[2] They have assassinated Iranian scientists, and even former president Barack Obama had to ask the Israelis to stop killing people they do not like.[3]

Even the Daily Mail, of all places, reported that Israel, “a country born in bloodshed, has become the leader in assassinations.”[4] Taking its cues from Ronen Bergman’s Rise and Kill First: The Secret History of Israel’s Targeted Assassinations, the Daily Mail continues to say:

“Then they waited. Five hours later, news came. Fatkhi had wasted no time. He had gone straight to a police station and accused Mossad of trying to brainwash him. The operation was an abject failure.”[5]

I have argued elsewhere that the Mossad is a pernicious organization that will do virtually any wicked thing—including propounding deliberate lies and falsifications, assassinating scientists, sabotaging nuclear facilities, corrupting computers with viruses such as Stuxnet, spreading bloodshed in the name of “defense,” making alliances with terrorist organizations such as the MEK, using fake passports and documents to infiltrate countries and assassinate individuals, playing semantics and manipulating public opinion, spying on “friends” such as America, cooperating with dictators, and launching “terrorizing campaigns” at “European experts”[6]—in order to complete the Zionist dream. Some of these covert and wicked activities have been going on for over sixty years.

Jewish writers Dan Raviv and Yossi Melman try very hard not to say that the Mossad acts like terrorists, but there is an actual team from within the Mossad called Kiddon that practiced not only covert operations but the assassination of perceived enemies.[7] Most of the assassinations are approved by the prime minister. A classic example would be the strategic plan to assassinate the late Yasser Arafat.[8]

THE MOSSAD PRIDES ITSELF ON DEEP infiltration & penetration into every
‘Muslim’ militant group in the world. Thus any media-hyped ‘terrorist’ attack reported by the Jewish occupied press is doubtless a Mossad operation.

All of the Mossad-engineered ‘terrorist’ attacks benefit the Khazarian Mafia since it galvanizes the Western world into making Israel’s enemies their own – and gives Israel a free hand in dealing with the Palestinians who are looked upon as enemies of the world.

The infiltration of the Mossad into the US political & military infrastructure had its greatest impetus in the 1980’s during the Reagan & Bush Sr administrations. Zionist Jews with close ties to the Mossad held influential offices in the Pentagon during this period:

Richard Perle: Perle worked at the Pentagon as Assistant Secretary of Defense for International Security Policy from 1981 to 1987. Prior to this, Perle was investigated by the US Justice Department for discussing classified information with an employee at the Israeli Embassy, but of course, the case was dropped.

All three of these people, whose loyalties are first to Israel & their fellow Neocons, were brought back into high Pentagon positions by their useful idiot, George Bush Jr, during his first term as President from 2001-2004.

According to Karen Kwiatkowski, former Political-Military Affairs Officer at the Pentagon, “high clearances were granted to Israeli’s & Likudniks who would march through the halls of the Pentagon.”

Having grown up as a Jew, I can attest that Zionists like Perle, Wolfowitz, & Feith, would not scruple to bring moles into the Pentagon to spy on our nation. I say this because the Khazarian Cult has an attitude of derision and contempt for “Gentile” America. Khazarian cultists look out for their own interests and will trash America when it comes to their own ’survival.’

“ISRAEL IS THE EAVESDROPPING CAPITAL OF THE WORLD” observes James Bamford in his recent October 2008 book, The Shadow Factory – The Eavesdropping On America. In his book, Bamford gives a detailed account of how spying on American citizens since 9/11 has been outsourced to companies closely linked to Israel’s intelligence service, the Mossad.

In an alarming passage, Bamford reveals that AT&T & Verizon outsourced their wire-tapping arrangements made with the FBI and the National Security Agency (NSA) to two companies founded in Israel, Verint and Narus. These two Israeli companies have close ties with the Mossad’s Unit 8200, the Israeli equivalent of the NSA.

Through the contractual agreement between America’s largest phone companies and the Israeli telecom firms, Verint and Narus, the Mossad has access to once-private American communications information. “Virtually all US voice and data communications can be remotely accessed by these companies in Israel,” writes Bamford.

Verint and Narus were founded by Israelis — the Israeli-born, Jacob Kobi Alexander, being the founder of Comverse Technology, Verint’s parent company, headquartered in Israel. Comverse Technology subcontracts the installation of tapping equipment now built into every phone system in America. And Comverse maintains its own connections to the phone tapping equipment, insisting that it is for “maintenance purposes only.”