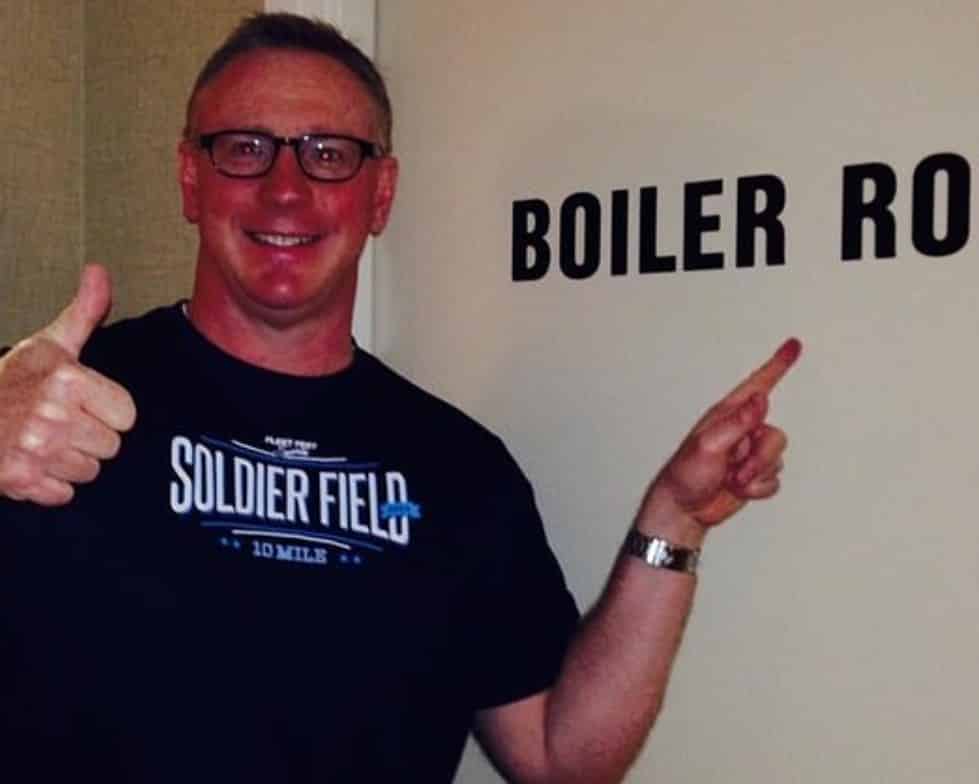 Capitol cop, 51, ‘kills himself’ three days after fellow officer was killed by rioters who bashed his skull with fire extinguisher during Congress siege

VT has strong evidence that units within the Capitol police, working with certain security commanders answering to GOP members of congress helped invaders, including police officers, search for Pence, Pelosi and others, in a murder plot.

A congressional investigation into the relationship between Capitol Police and the terrorists is outlined below and we believe Liebengood died because of this document: 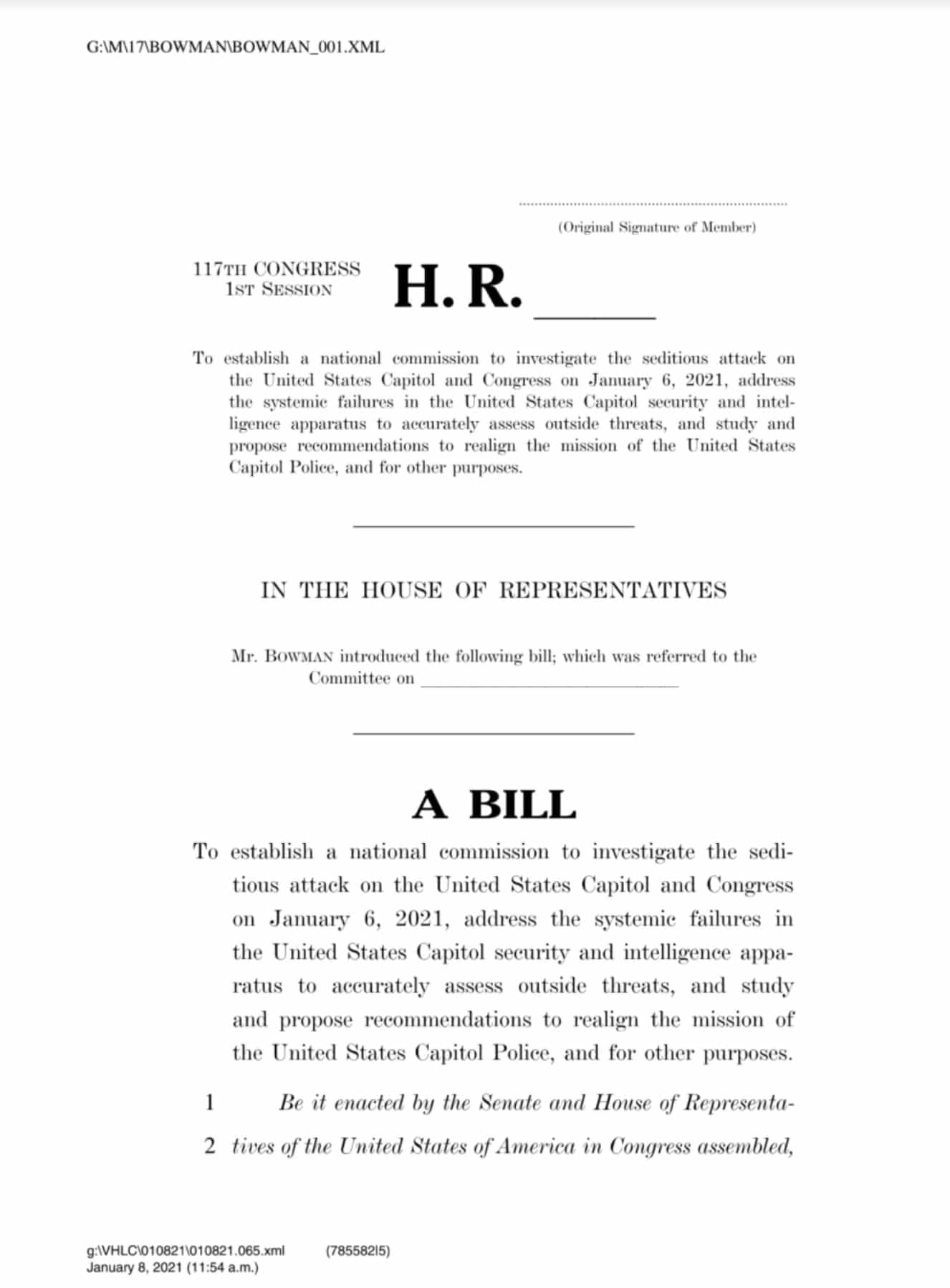 Thus far, the chances of this being a real suicide are next to zero.

UK Daily Mail: A US Capitol Police officer has reportedly died by suicide three days after the force was thrown into chaos when Donald Trump‘s supporters stormed Congress.

Liebengood was the son of former top Senate aide Howard S Liebengood, who served as a Sergeant of Arms at the Capitol from 1981 to 1983 and died of a heart attack aged 62 in 2005.

Officer Howard Liebengood, 51, died while off-duty on Saturday, the USCP announced in a statement.

Two sources told the Associated Press that Liebengood took his own life. The USCP did not disclose a cause of death.

Liebengood is the second Capitol Police officer to die in the days after Trump supporters stormed the building in a bid to block the certification of Joe Biden’s election victory.

The other officer, Brian Sicknick, died on Thursday after reportedly having been hit over the head by a fire extinguisher during the riots.