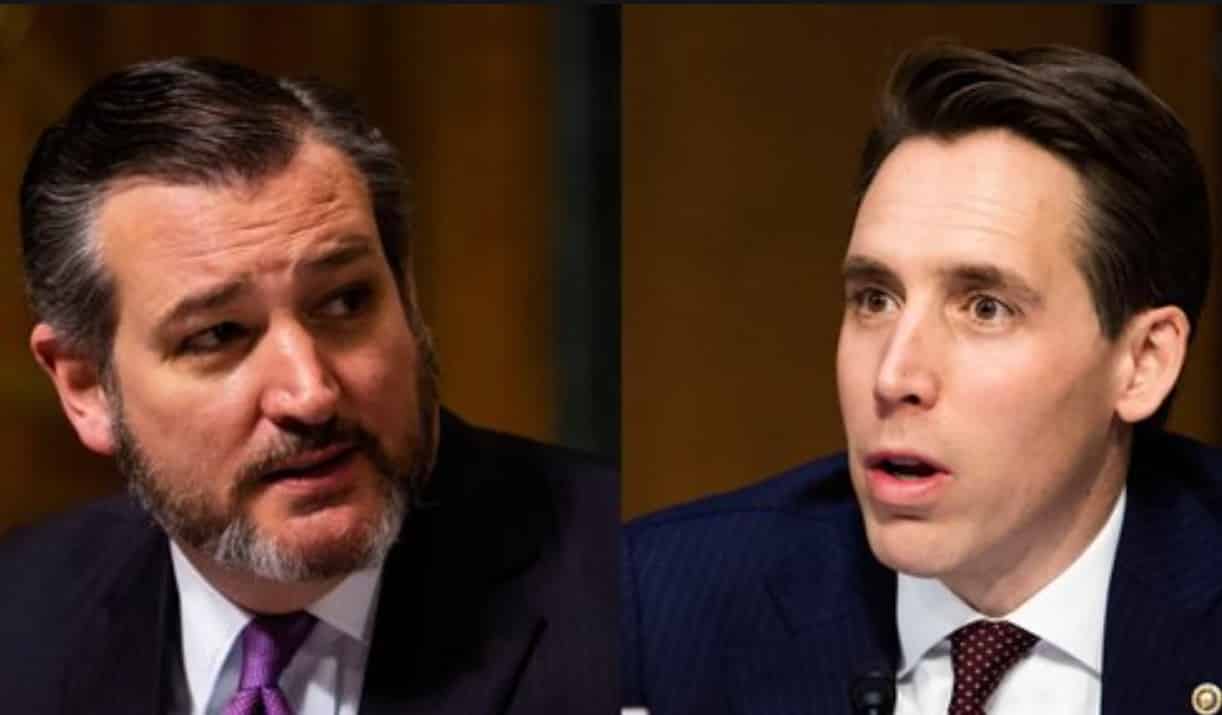 Raw Story: Presidential historian Michael Beschloss on Saturday explained that the U.S. Constitution has a provision to prevent people like Sen. Ted Cruz (R-TX) and Sen. Josh Hawley (R-MO) from serving in office. 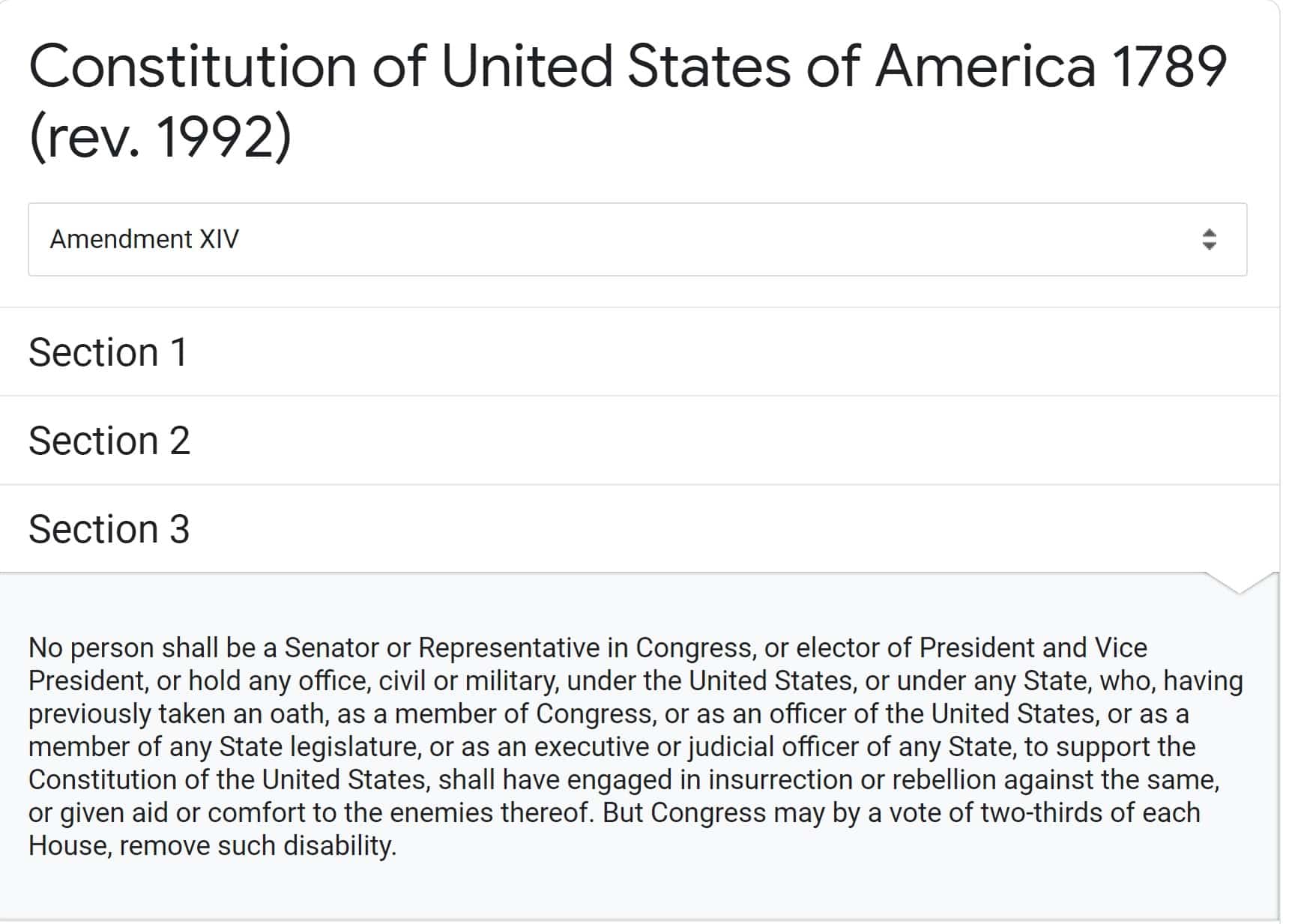 “First of all, has this ever happened before in the United States?” MSNBC’s Alex Witt asked. “Has a sitting president been delighted by scenes of chaos and carnage?”

Section 3 of the 14th amendment says both Hawley and Cruz can be removed for supporting the insurrection with 2/3majority. Senators might be willing to do this because their state governors can appoint another Republican to their seats.https://t.co/Web54hkoFX

“We never had a rebellion like this, an insurrection that was encouraged and maybe planned and executed by the president of the United States. We don’t know that yet,” he explained. “This is a president that you and I saw that speech he gave. He told the crowd to march up to the Capitol, stop the counting of the ballots and the stolen election — which was not stolen — and later on from the White House told them, ‘We love you, you’re special.’ No one will say that Trump did not authorize and possibly plan this.”

“The other questions linger. Was this an assassination attempt against the vice president, against the speaker of the House, others in the line of succession to Donald Trump?

All those are big questions, we now have to refer them to the courts, to Congress and to the next president of the United States, maybe a commission.”

“And one more thing, if I might add to this, 14th Amendment of the Constitution says if you’re a member of Congress — senator or representative — and you have aided an insurrection, you can’t sit in Congress. As far as I’m concerned that may well define Josh Hawley, Ted Cruz, others involved with this,” he explained. “Congress is going to look very hard at these people and say, ‘Are they allowed to continue in Congress under our Constitution?'”  read more..