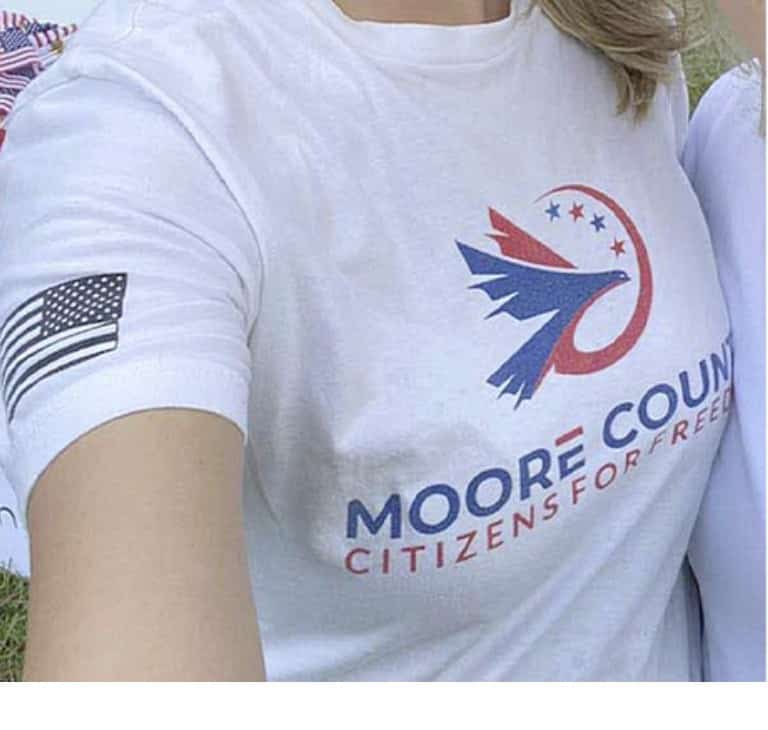 VT sees the hand of Israeli intelligence and their deep penetration of the US Army Psyops Commands, Ft. Bragg and Ft. Huachuca…

There is yet no evidence Ms. Rainey (no longer ‘Captain’) took part in the killings but that needs to be looked into as well..

When we think back to the Clinton days we remember now dead Linda Tripp, an Army psyops officer (not an ‘Army wife’) who was the handler for Monica  Lewinsky…another coup attempt by the US army working hand in hand with Israel.

Guardian: The army is investigating a psychological operations officer who led a group of people from North Carolina to the rally in Washington that led up to the deadly riot in the US Capitol by supporters of Donald Trump.

Watch @robertmooreitv's report from inside the Capitol building as the extraordinary events unfolded in Washington DChttps://t.co/krCQf1uQbx pic.twitter.com/SiWbzF5Nzs

Commanders at Fort Bragg are reviewing Capt Emily Rainey’s involvement in last week’s events in the nation’s capital, but she said she acted within military regulations and that no one in her group broke the law.

Rainey, 30, is assigned to the 4th Psychological Operations Group at Fort Bragg, according to Maj Daniel Lessard, a spokesman for 1st Special Forces Command. Known as Psyops, the group uses information and misinformation to shape the emotions, decision-making and actions of American adversaries.  read more