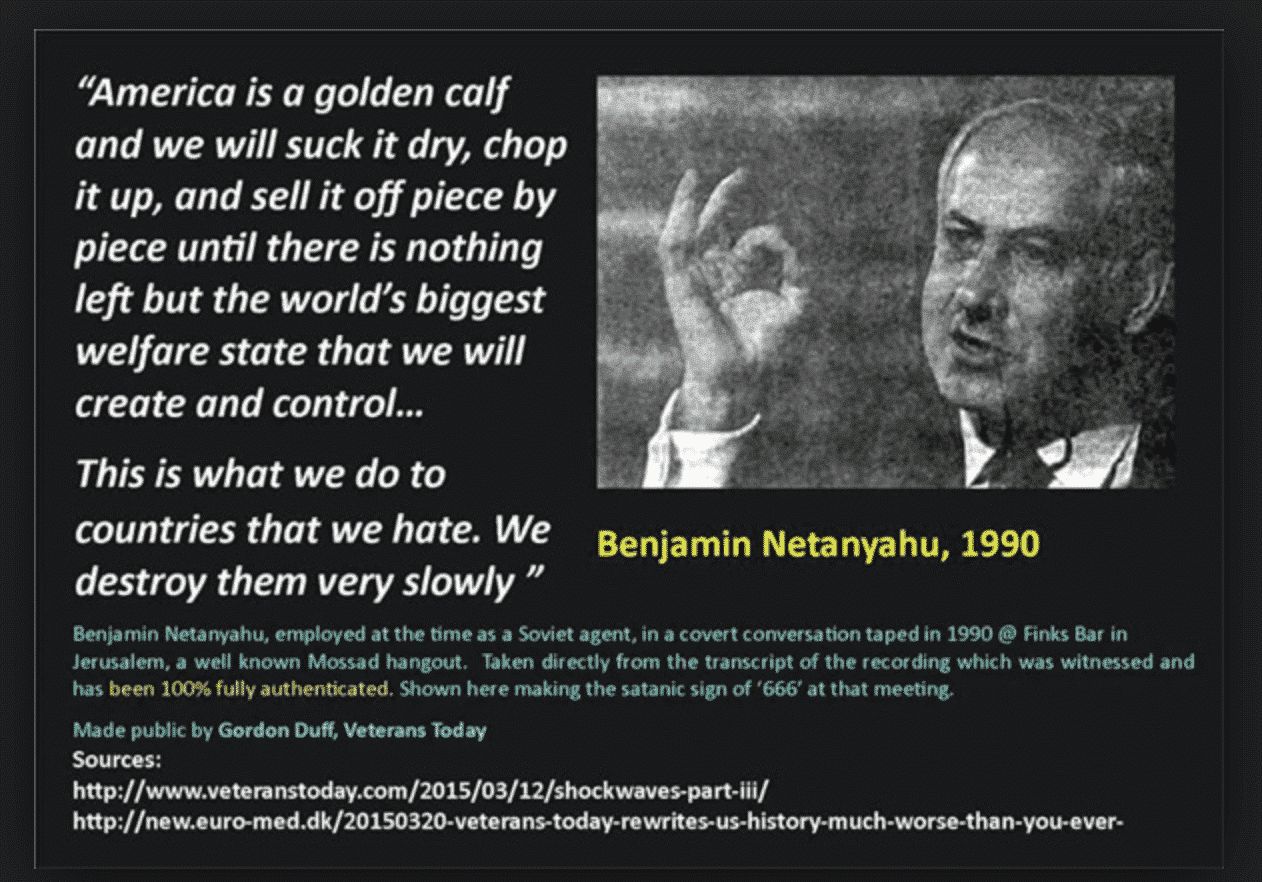 Israel is not a democracy but an “apartheid regime” that enforces Jewish supremacy over all the land it controls, a leading domestic rights group has alleged in a position paper bound to provoke fierce controversy.

“One organising principle lies at the base of a wide array of Israeli policies: advancing and perpetuating the supremacy of one group – Jews – over another – Palestinians,” said B’Tselem, an organisation that documents human rights violations.

“Israel is not a democracy that has a temporary occupation attached to it,” said the body’s executive director, Hagai El-Ad. “It is one regime between the Jordan River to the Mediterranean Sea, and we must look at the full picture and see it for what it is: apartheid.”

Those areas include the West Bank and East Jerusalem, which Israel captured from Jordanian forces in a 1967 war, and the Gaza Strip, which it took from Egypt in the same conflict and where its military remained until 2005.

The shift in perception towards claims of apartheid is part of a movement led by activists that gained momentum following Israeli annexation threats they claim prove the occupation is permanent, as well as recent laws that enshrine extra political rights for Jews over Arabs.

One other Israeli rights group, Yesh Din, published a legal opinion last summer in which it argued that apartheid was being committed in the West Bank.

However, B’Tselem’s report goes further, claiming Israel has created a system over all the territory in which Jewish citizens have full rights. Meanwhile, it argues Palestinians are divided into four tiers with various levels of rights depending on where they live, but always below Jewish people.

At the lowest end, the report states, is the roughly 2 million Palestinians in the deeply impoverished Gaza Strip, ruled by the militant group, Hamas, but which Israel blockades in a policy B’Tselem says gives it “effective control”.  read more…