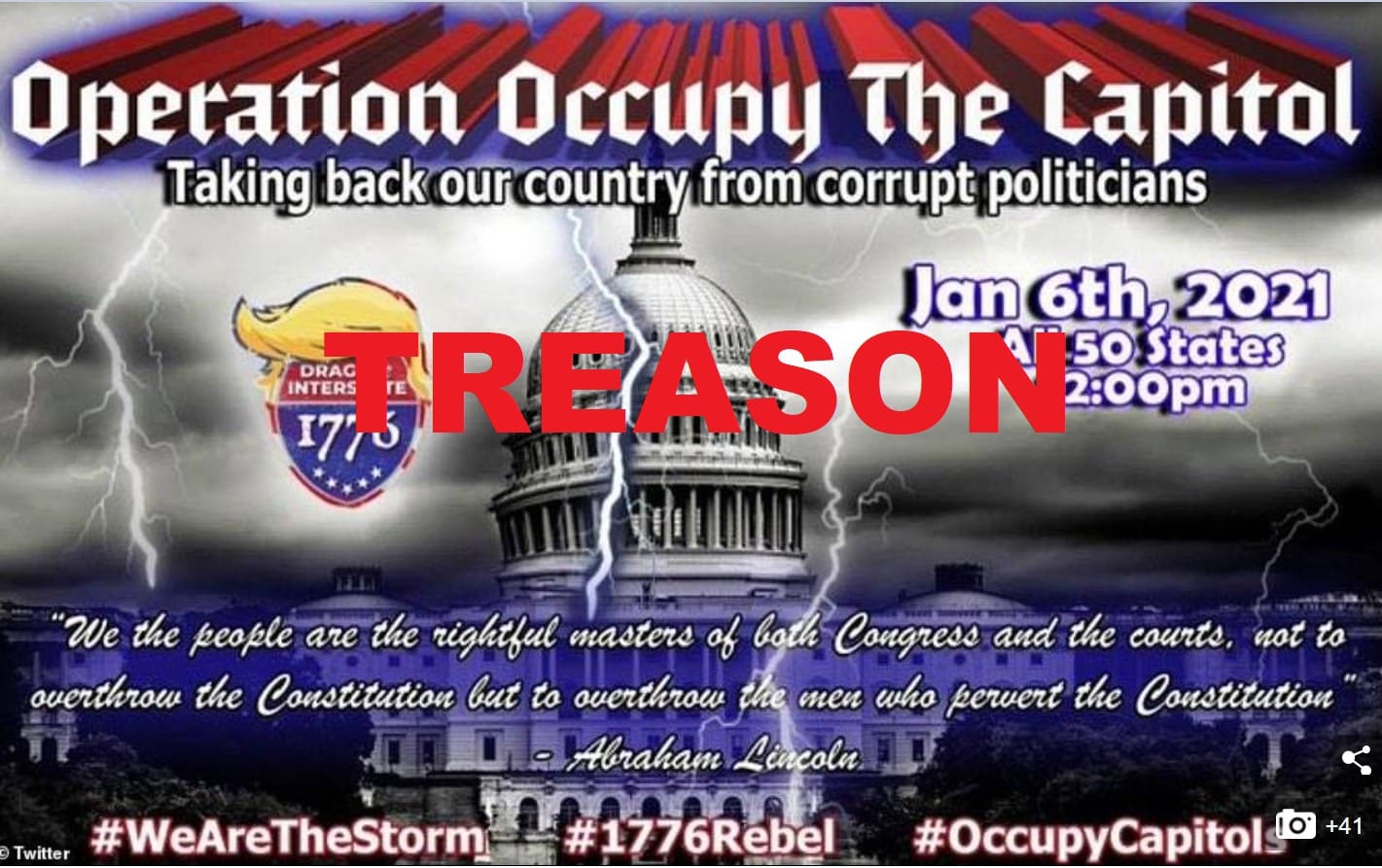 The FBI is warning of possible armed protests at capitols in all 50 states in the days leading to Inauguration Day as cities around the country brace for violence in the wake of last week’s deadly riots at the US Capitol.

An FBI bulletin obtained by ABC News on Monday raised alarm about a group calling for the ‘storming’ of state, local, and federal government administrative buildings and courthouses should President Donald Trump be removed from office prior to Joe Biden’s inauguration on January 20.

The bulletin came to light just as House Speaker Nancy Pelosi introduced an article of impeachment accusing Trump of incitement to insurrection, five days after the mob of the president’s supporters stormed the Capitol grounds in a futile bid to block Congress from certifying Biden’s election victory.

As they worried about another possible wave of violence, officials said they wouldn’t be caught flat-footed this time: More than 6,000 members of the National Guard were deployed to Washington, DC, over the weekend, with dozens of them standing guard over the Capitol during Monday’s proceedings.

The National Park Service said Monday it would close the Washington Monument and other area facilities beginning today and lasting through January 24.

Meanwhile, the Pentagon is reportedly considering sending as many as 13,000 guardsmen to secure the area on Inauguration Day. Prior to last week’s breach, officials had planned to deploy roughly 7,000 guardsmen…READ MORE…GOOD READ