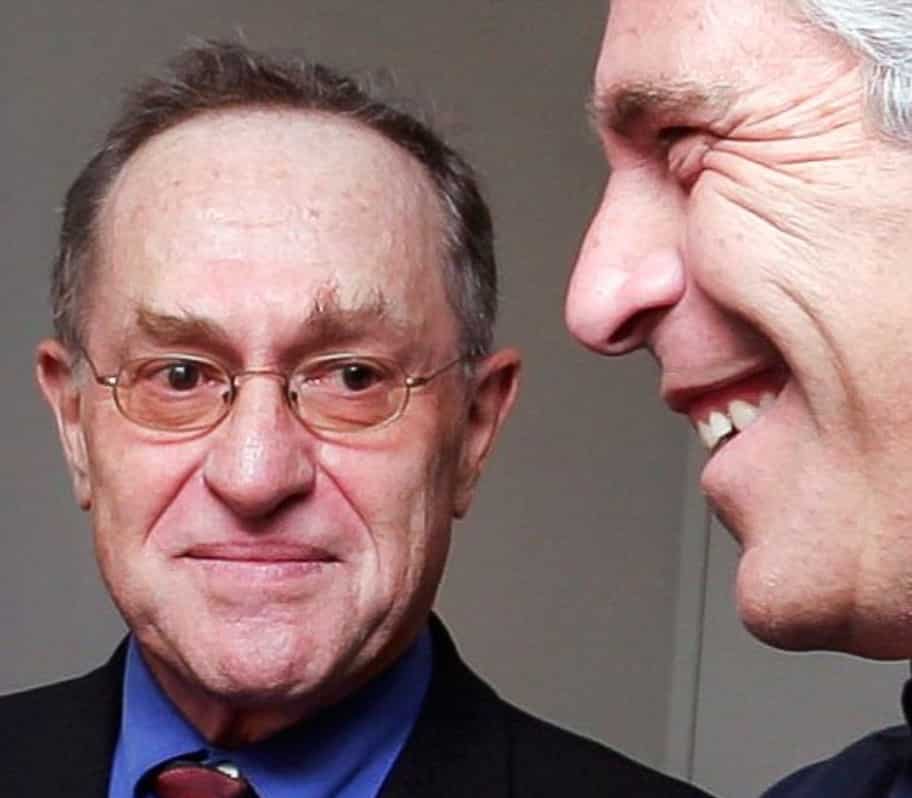 In 1969, the U.S. Supreme Court, in Brandenberg v Ohio, found that the government can punish inflammatory speech when it is “directed to inciting or producing imminent lawless action and is likely to incite or produce such action.”

Politico: The world watched in horror Wednesday as a violent insurrectionist mob attacked the U.S. Capitol in an attempt to obstruct the democratic process of certifying the vote for president. Five Americans died in the attack, including Capitol Police Officer Brian Sicknick.

If the federal investigation into the deaths determines that those responsible were incited to violence at the Save America rally that occurred just hours before, President Donald Trump could face criminal charges, even if he didn’t storm the Capitol himself.

The FBI has opened a murder probe into the death of Capitol Police Officer Brian D. Sicknick, who was hit in the head with a fire extinguisher, according to law enforcement officials who spoke on the condition of anonymity https://t.co/G9odUi3ACr

From the early results of the investigation, we know that several insurrectionists already have been charged with felonies. However, the crime posing the biggest problem for the president could be having solicited the mob into a seditious conspiracy.

The federal criminal code makes it a crime for “two or more persons … to oppose by force the authority [of the United States] or by force to prevent, hinder, or delay the execution of any law of the United States” (18 USC 2384). That felony, including the use of force, clearly was committed by the mob after being encouraged by the president.  read more…