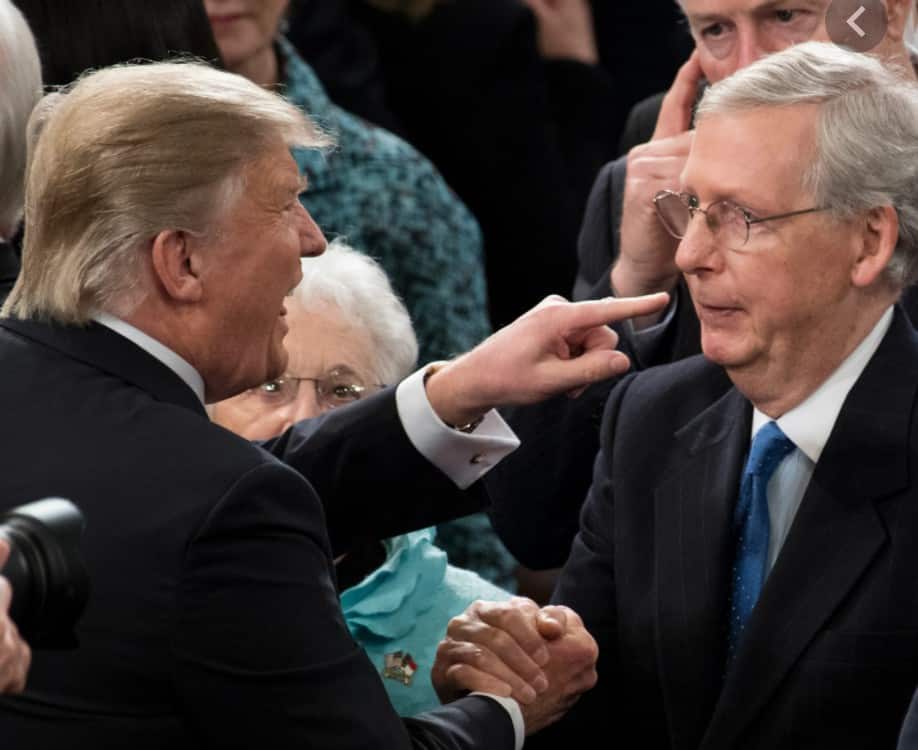 Sen. Mitch McConnell (R-KY) is happy that the Democrats are moving to impeach President Trump, believing it will make it easier to “purge” his influence from the Republican Party, The New York Times reports, citing sources close to him.

The House is set to vote on Wednesday to formally charge Trump with incitement of violence against the country, in connection with the Jan. 6 riot at the Capitol.

If successful, the vote would make Trump the first president in U.S. history to be impeached twice. McConnell—along with every other Republican senator, with the exception of Mitt Romney—voted to acquit Trump on his first impeachment.

Rep. Kevin McCarthy (R-CA), the leader of the House Republican caucus, will not formally tell his colleagues to vote against impeachment on …