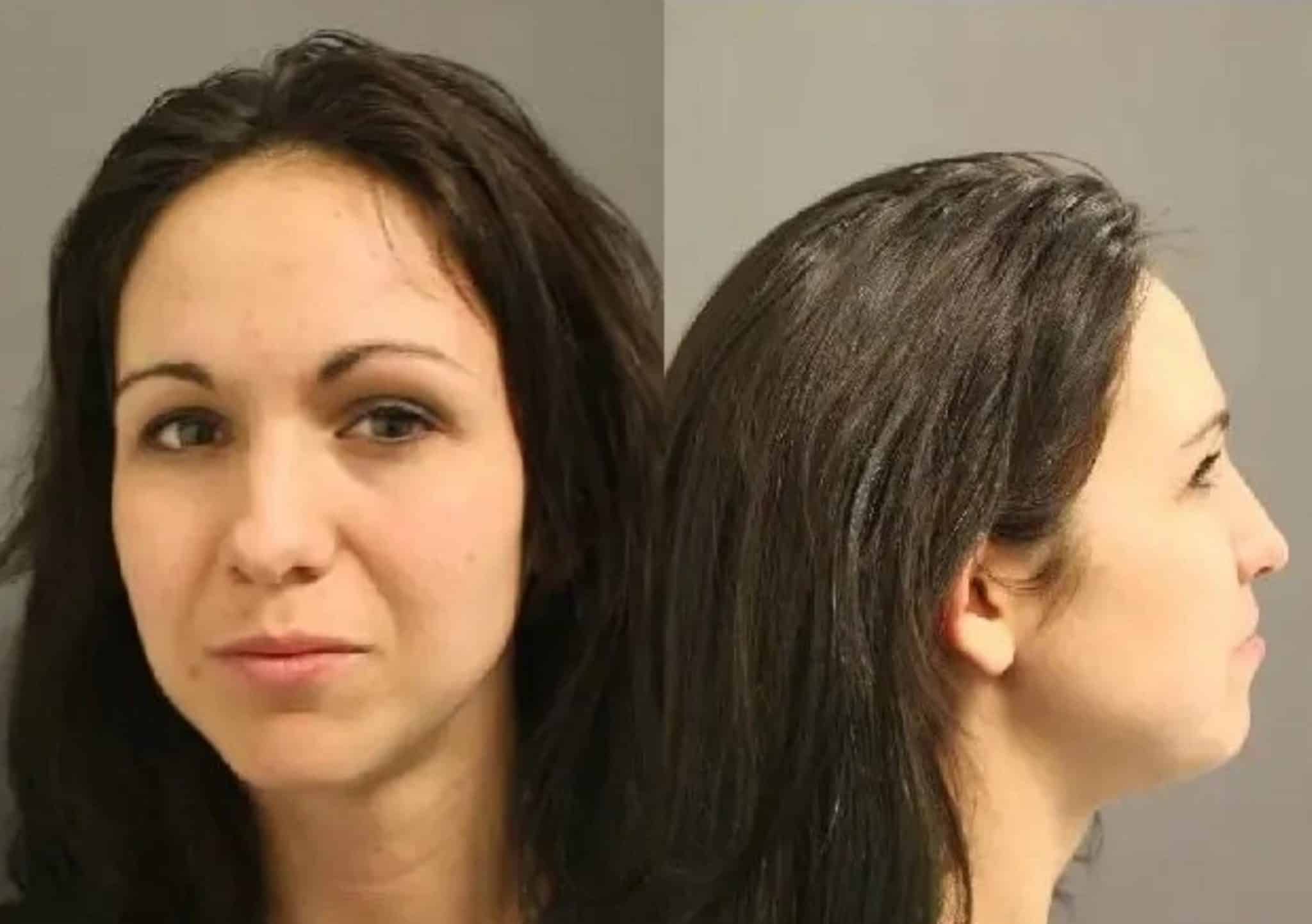 The Speaker has been removed from the chambers.

Rep. Lauren Boebert (R-CO), a gun-toting supporter of the QAnon movement, is facing backlash after she was accused of live-tweeting House Speaker Nancy Pelosi’s (D-CA) location during the attack on Capitol Hill last week.

“The Speaker has been removed from the chambers,” Boebert wrote.

Twitter users responded by calling for the freshman representative to be jailed and removed from Congress.

“@FBIWFO please arrest @laurenboabert for aiding and abetting those who were hunting down @SpeakerPelosi on Jan, 6th by tweeting the Speaker’s whereabouts,” one person responded. “She’s 5ft tall, 100 pounds and carries a Glock (and won’t stop telling everyone).”

“@SpeakerPelosi you need to have her removed with every fight that you have. This is nothing short of an attempt on your life,” another Twitter user agreed.

Read some of the responses below.

She was totally hyped up while spewing her objections just minutes before this erupted. I was watching and I even tweeted at that time asking who she was yelling at. Her behavior is very suspicious. She was definitely playing her part in this attack.

The Speaker has been removed from the chambers.

"No person shall be a Senator or Representative in Congress, who, having previously taken an oath, as a member of Congress to support the Constitution of the United States, shall have engaged in insurrection or rebellion against the same." –14th Amendment, US Constitution

You were broadcasting where the Speaker’s movements during the insurrection? SERIOUSLY?

After announcing the morning of the insurrection that she is part of the revolution, she literally tweets the potential location of the Speaker as the terrorists break into the Capitol. Please investigate @FBI @FBIWFO @CBI_Colorado pic.twitter.com/SKpTLyPjTu