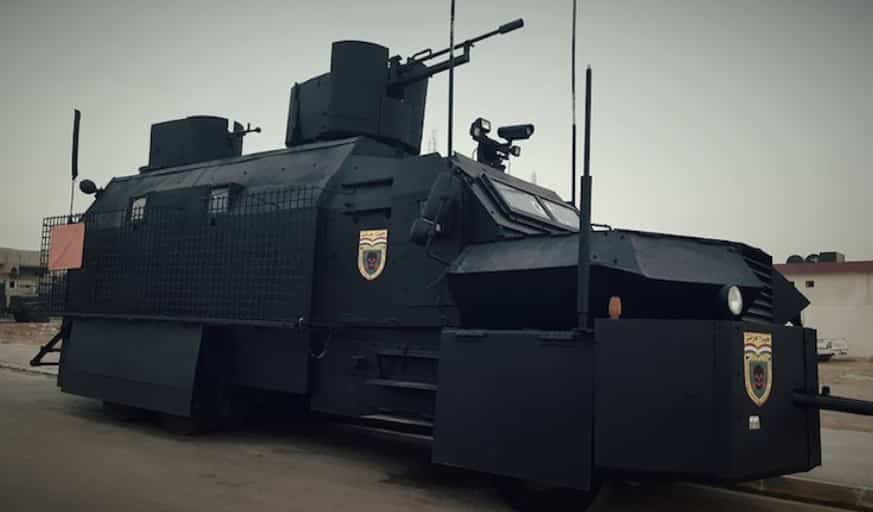 Heavily financed fake patriot and oath groups are holding weapons across the DC area in caches.  Among those are:

“Officials on the call warned lawmakers about sharing too much information with the media, saying that divulging specific dates, times and countermeasures could aid the organizers of the plots.

Lawmakers were told that the plot to encircle the Capitol also included plans to surround the White House ― so that no one could harm Trump ― and the Supreme Court, simply to shut down the courts. The plan to surround the Capitol includes assassinating Democrats as well as Republicans who didn’t support Trump’s effort to overturn the election ― and allowing other Republicans to enter the building and control government.”

VT: It is time for law and order to prevail in the US.  We now have everything but.  Police love killing black people, those who reach for phones or those suspected of thinking about resisting wrongful arrest for such crimes as DWB (Driving White Black).  It happens every day, wanton killings, police executions.

The Washington hillbilly insurrection with Trump personally blocking any response by authorities to his armed mob is the worst of the worst.  White killers were allowed to roam the halls of government with automatic weapons, hunting down elected officials under the direct protection of our grifter President and under the direction of his criminal cabal.

It is time to protect and defend the constitution of the United States of America as so many of us are sworn to do.  If this involves shooting White criminals who are engaged in acts of terrorism or insurrection, in Washington DC or Lansing, Michigan, so be it. 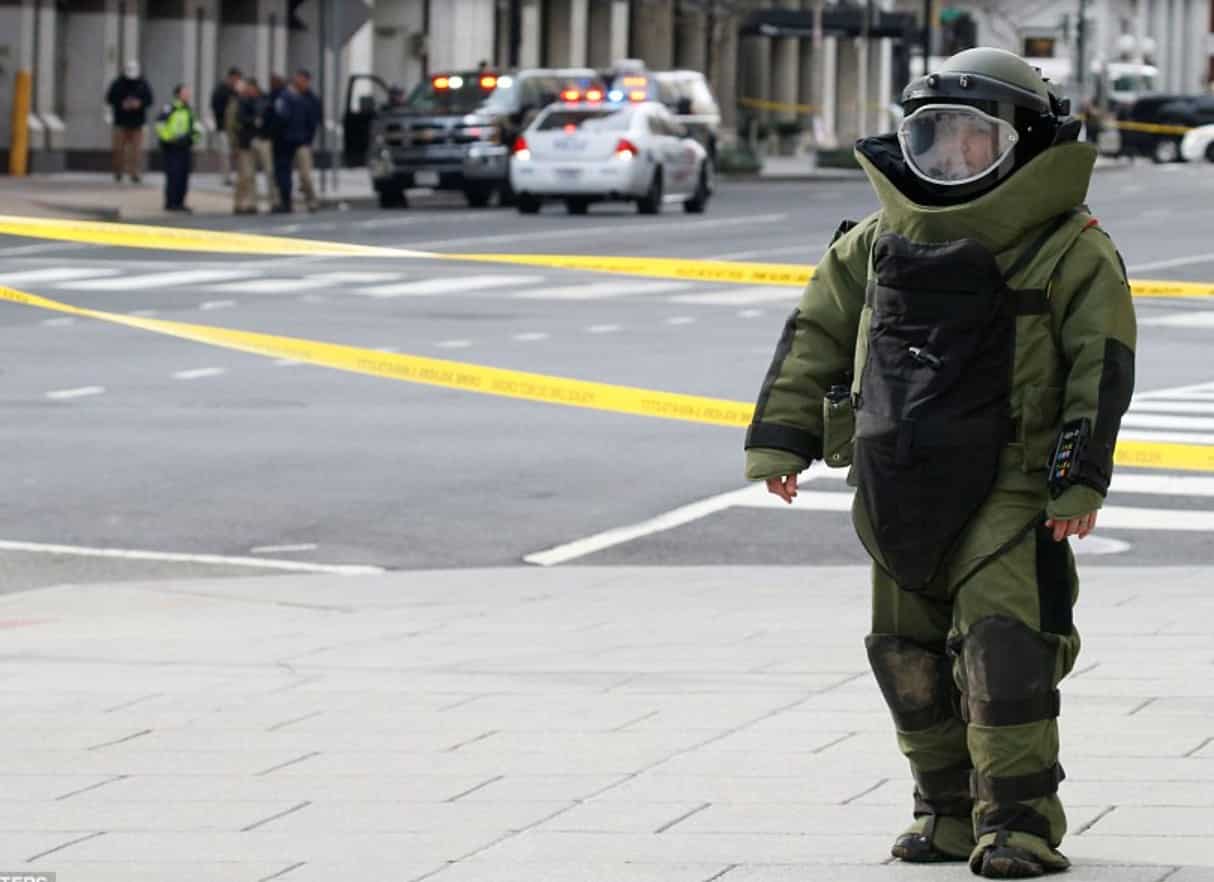 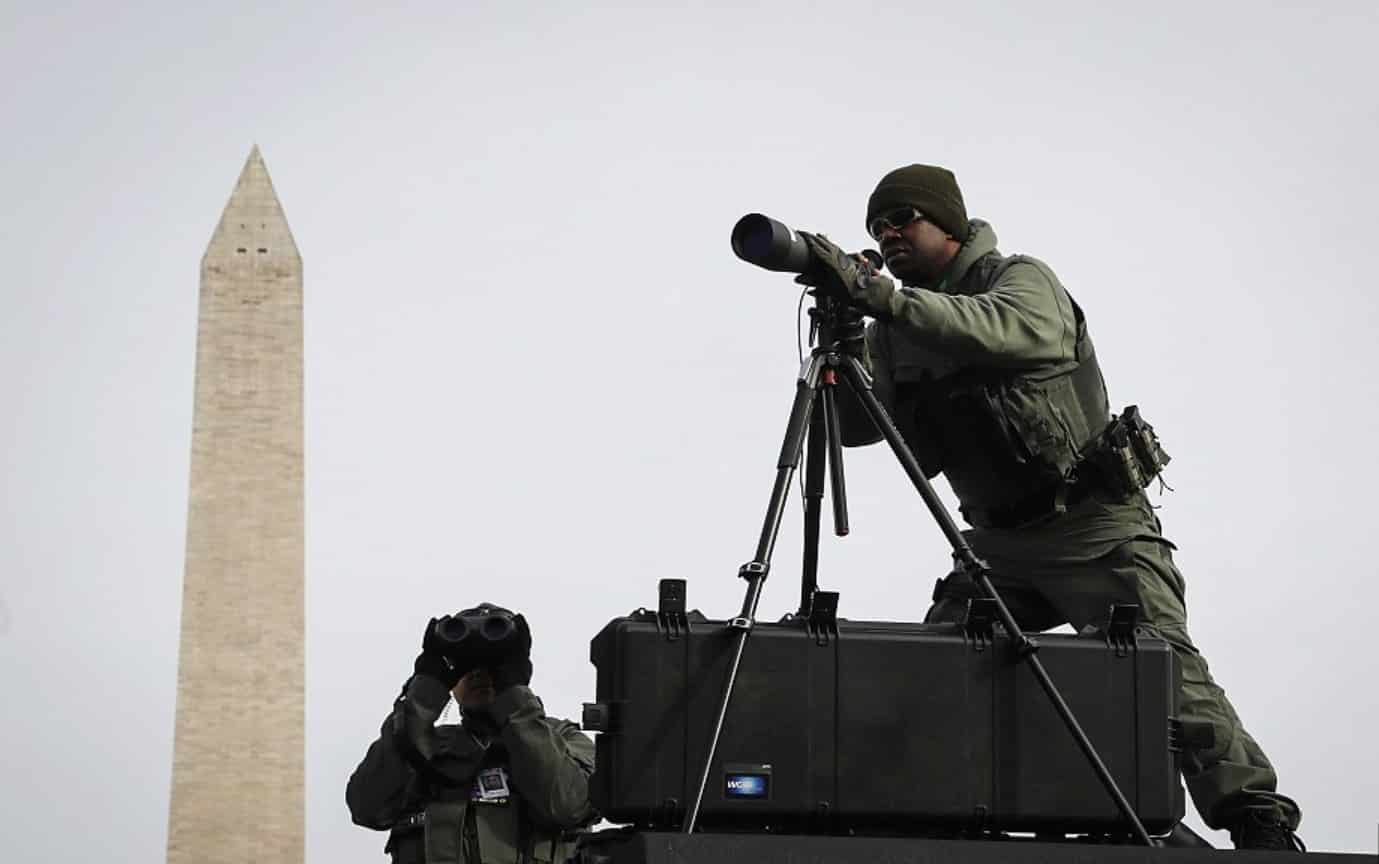 As we speak, hotel rooms are being booked in Washington, parking lots for the hired busses paid for by  DeVos and Coors, by the MEGA billionaires who place Apartheid Israel over America.. 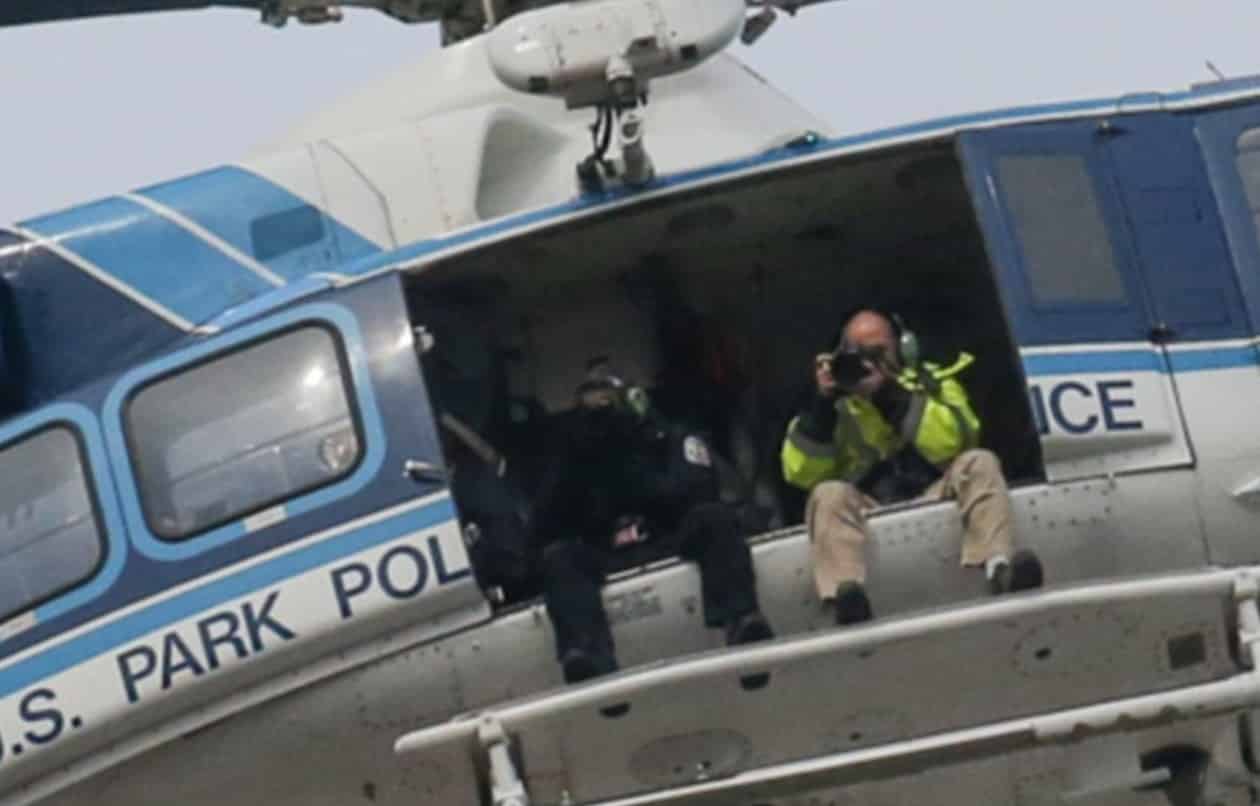 DHS has 10,000 armed police.  The FBI has a similar number.  Police departments along the East Coast and inland need to each send 200 officers or more, racially balanced, with full tactical gear, armed with their issued M4 carbines. 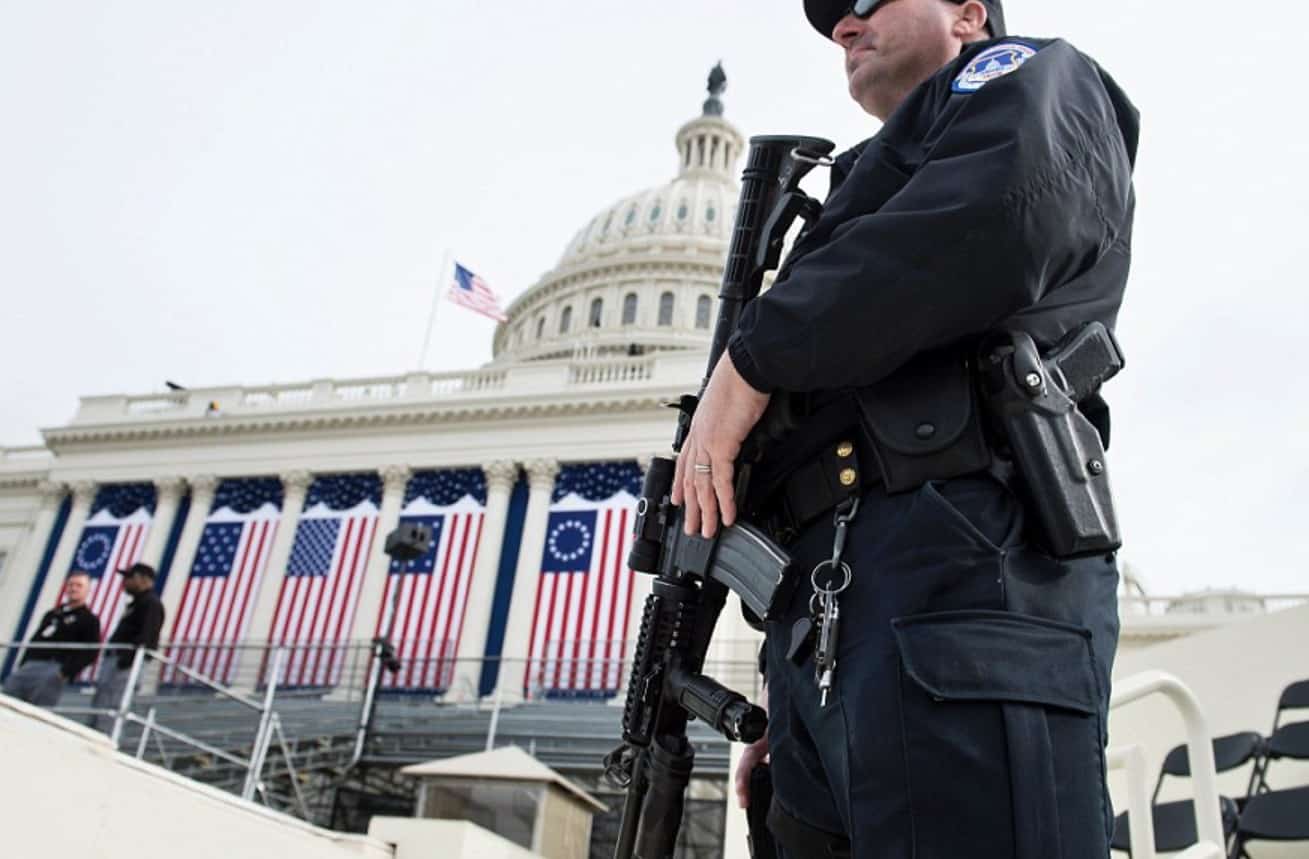 They need to be housed at the many bases in and around Washington.

Now that capability is used only against our poor, our people of color and to press the agenda of a “first family” of “grifters and perverts,” and the hillbilly thugs who would turn this nation into a hellhole under the rule of the Kosher Nostra thugs in Moscow and Tel Aviv who are organizing all of this.  I know this to be a fact, it can easily be proven, why do you think the Mueller Report has NEVER BEEN SEEN?

Daily Beast: Last week’s deadly storming of the U.S. Capitol building sent shockwaves around the world—and it seems the threat isn’t over just yet. According to a report from HuffPost, Capitol Police warned House Democrats on Monday night that there are three potentially violent demonstrations planned ahead of Joe Biden’s inauguration next week—including one plot to surround the Capitol and assassinate them.

One involves encircling the Capitol and assassinating Democrats on their way into the building.https://t.co/LN5grOeUIM

Lawmakers were reportedly told that demonstrators plan to encircle the Capitol to block Democrats and non-Trumpist Republicans from entering the building, and allow lawmakers loyal to Trump to enter and control government.

Democrats were reportedly told on the call that the plot could involve assassinations. “It was pretty overwhelming,” one Democrat told HuffPost. Police reportedly told members that, this time, they’re ready to handle the plots.  From Huffington Post:

One plot includes surrounding the Capitol and murdering Democrats to allow Republicans to take control of the government.

WASHINGTON ― Capitol Police briefed Democrats on Monday night about three more potentially gruesome demonstrations planned in the coming days, with one plot to encircle the U.S. Capitol and assassinate Democrats and some Republicans.

On a private call Monday night, new leaders of the Capitol Police told House Democrats they were closely monitoring three separate plans that could pose serious threats to members of Congress as Washington prepares for Democrat Joe Biden’s presidential inauguration on Jan. 20.

The first is a demonstration billed as the “largest armed protest ever to take place on American soil.”

Another is a protest in honor of Ashli Babbitt, the woman killed while trying to climb into the Speaker’s Lobby during Wednesday’s pro-Trump siege of the Capitol.

And another demonstration, which three members said was by far the most concerning plot, would involve insurrectionists forming a perimeter around the Capitol, the White House and the Supreme Court, and then blocking Democrats from entering the Capitol ― perhaps even killing them ― so that Republicans could take control of the government.

The members of Congress whom HuffPost spoke to Monday night were extremely concerned by the call.