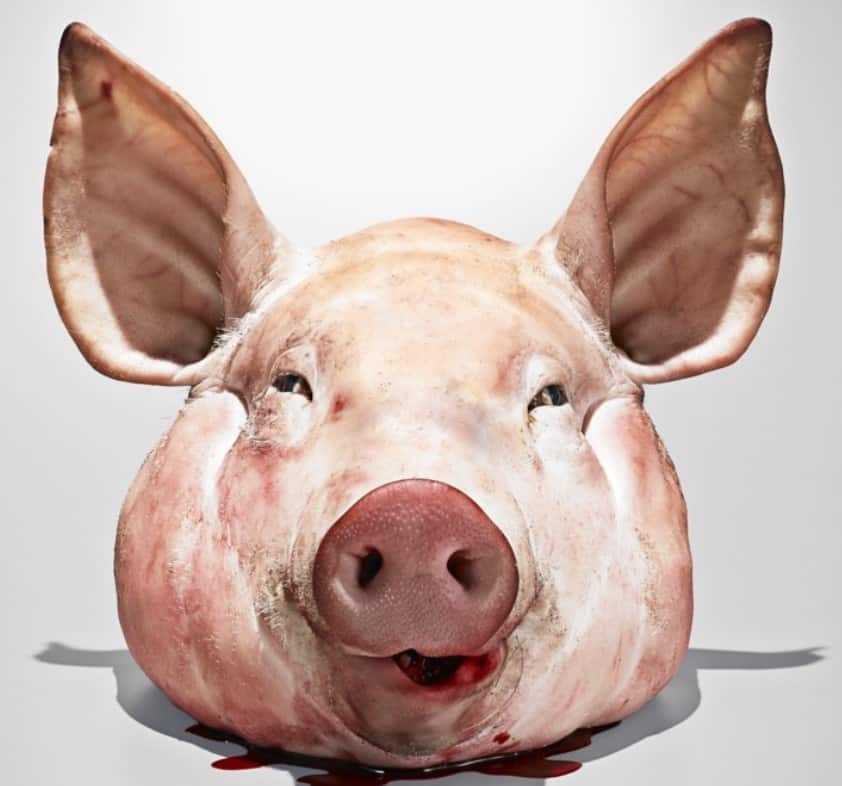 The Hill: Republican support for a potential second White House run by President Trump has dipped by double digits after his supporters rioted at the U.S. Capitol last week, according to a new poll.

As of 11:55 p.m. ET Tuesday, 5 House Republicans say they will vote to impeach Pres. Trump:

The Morning Consult/Politico survey published Wednesday found 42 percent of Republicans say they would support Trump if he ran in 2024, a decrease of 13 percentage points from November.

Trump’s job approval among Republican voters, which came in at 75 percent, is the lowest it has been in Morning Consult/Politico polling since August.

The man that President Donald Trump directly installed last week as Atlanta’s top federal prosecutor to help support his claims of election fraud has concluded that there is “just nothing” to support the president’s wild theories. https://t.co/0HqrgXtPhw

In the wake of pressure from Trump to overturn the election result, Pence last week refused, saying he did not have the “unilateral authority to determine which electoral votes should be counted and which should not.”

House Democrats plan to vote Wednesday to impeach Trump on Wednesday for his role in inciting the mob to challenge the results of the election.

Senate Majority Leader Mitch McConnell (R-Ky.) has signaled support for Trump’s impeachment, though it is unlikely the Senate calendar as it is currently structured allows enough time for the president to be removed from office before President-elect Biden’s inauguration next week.  McConnell has reportedly said removing Trump from office would make it easier to purge him from the Republican Party moving forward.