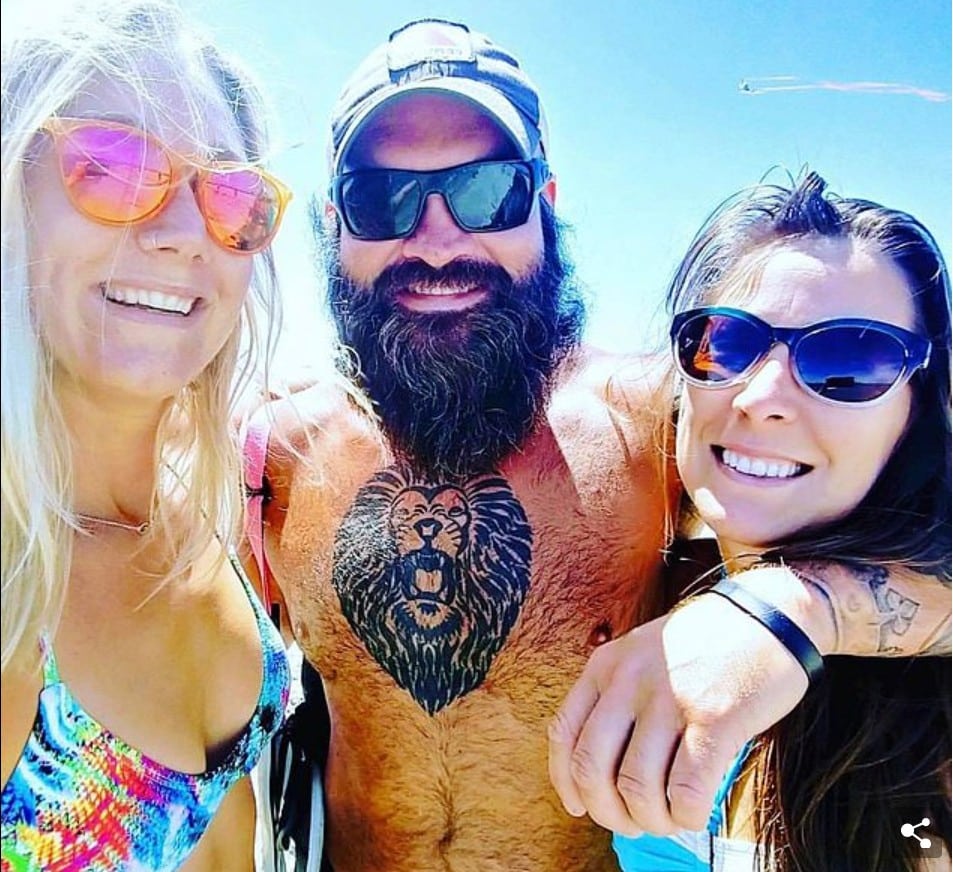 Daily Mail: EXCLUSIVE: Dead MAGA rioter Ashli Babbitt and her Marine husband were in a THROUPLE with live-in 29-year-old bartender who is sticking by the widower’s side as he mourns his wife’s Capitol shooting death

The female Trump supporter shot dead storming the Capitol last week was in a throuple with her husband and a live-in girlfriend.

Late Air Force veteran Ashli Babbitt and her ex-Marine husband Aaron had a three-way relationship with a 29-year-old bartender, her family confirmed.

Kayla Joyce lived with the married couple in San Diego, and is sticking by her widower boyfriend, Ashli’s brother told DailyMail.com in an exclusive interview.

The 35-year-old former military officer and her husband met Kayla about a year ago, and decided to welcome her into their open marriage – which was itself only a few months old.

The news may come as a surprise to traditional conservatives, who have been lauding Ashli on social media as a martyr to the right, but often frown upon relationships outside of a marriage.

But her 21-year-old brother, Andrew Witthoeft, said his late sister was raised to welcome people of all sexual orientations, colors or creeds – as long as they were ‘Team America’.