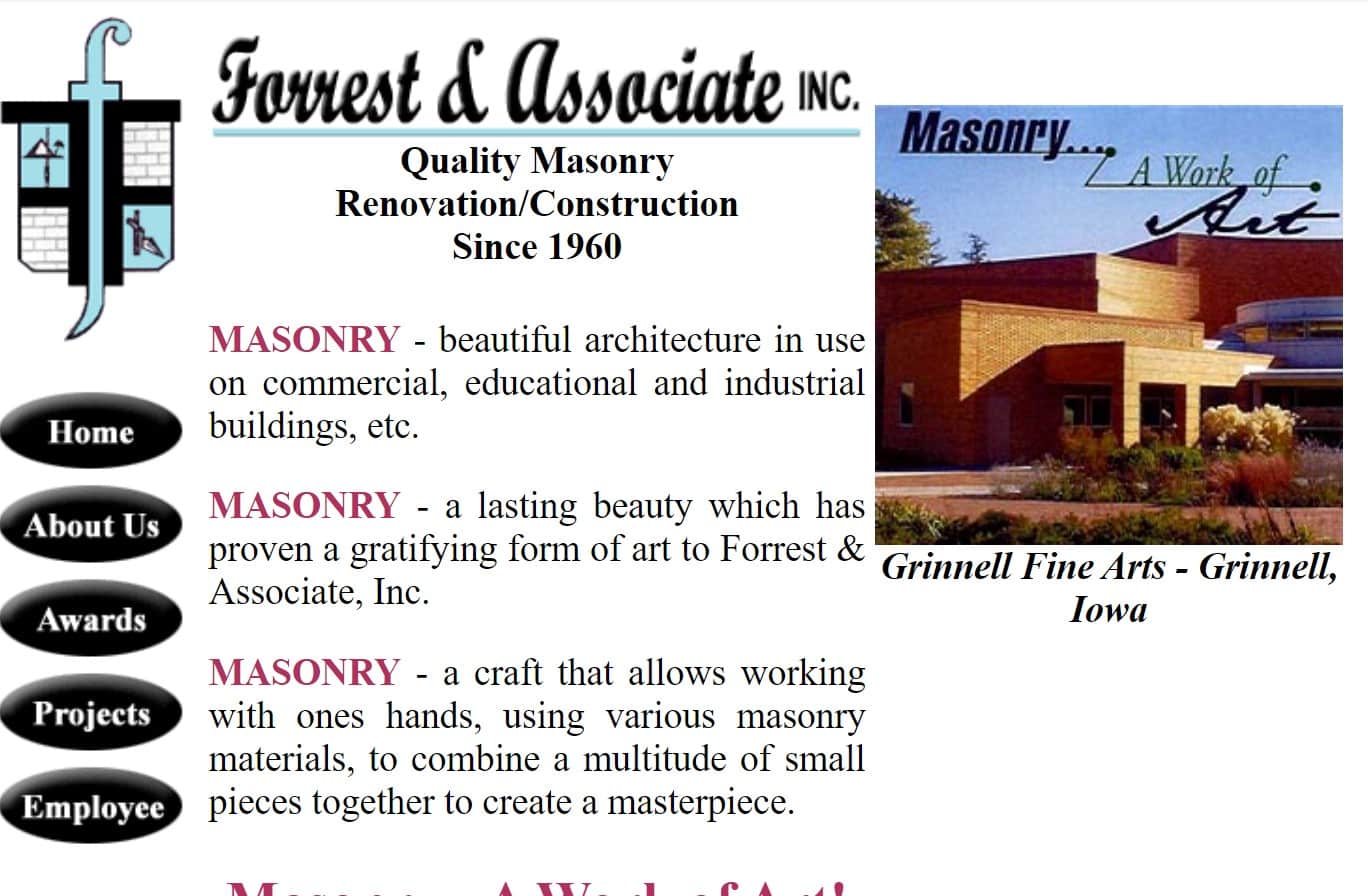 NY Post: A 41-year-old Iowa man was arrested Saturday on charges he was part of Trump-supporting mob that stormed the U.S. Capitol building Wednesday.

Doug Jensen of Des Moines appears to be the man who was at the front of a crowd that entered the Capitol and chased a black police officer up a flight of stairs in several videos of the riot, including one posted by HuffPost reporter Igor Bobic.

Jensen was wearing a black Q-Anon T-shirt and black cap as he pursued the officer up the stairs and into a foyer, where other officers joined in confronting the intruders. His face appeared in a photo array released by the FBI on Thursday.

In a now-deleted TikTok video, posted Thursday under the username @dougjensen, a man who appears to be Jensen suggested he was being made a “poster boy” for what happened and ends by saying, “Don’t believe the news,” The Associated Press reported.

He was booked early Saturday on five federal charges, including trespassing and disorderly conduct counts, according to a news releases from the FBI’s field office in Omaha, Nebraska and the Polk County sheriff’s office.

Jensen posted multiple photos of himself participating in the invasion, according to the Des Moines Register. He also posted photos replying to other accounts associated with the Q-Anon conspiracy community on social media, asking if they liked his shirt.

Jensen was among multiple other rioters arrested in the last two days.