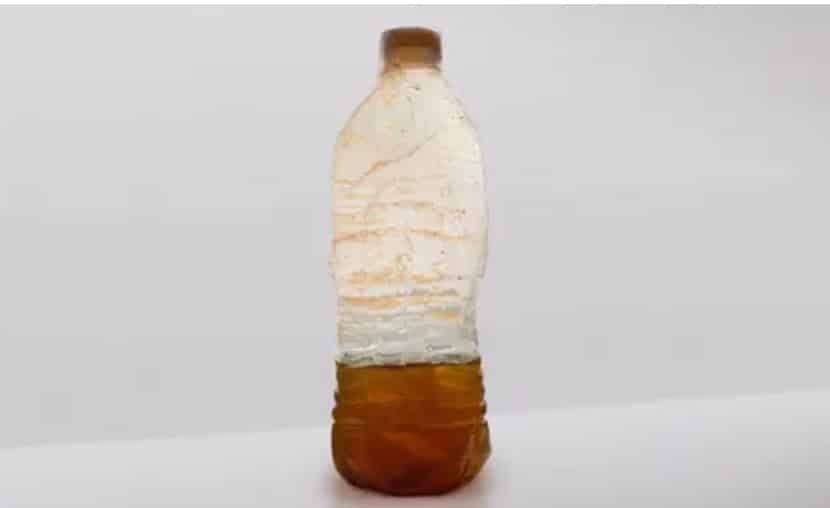 VT: Flint is a mostly black city, mostly auto worker jobs.  Snyder sought to choke off any funding from the state to Flint, Detroit or other cities with black populations, no matter the cost.

This is why he may well be going to jail.

Guardian: Nine people have been charged following a new investigation of the Flint water disaster, including the former Michigan governor Rick Snyder and key members of his administration, nearly seven years after the deadly crisis that contaminated an entire community.

I hope former Michigan governor Rick Snyder is convicted and serves a long, long prison term, along with all of his cronies who implemented an anti-democratic “manager” system on the people of Flint, Michigan. Thank you @maddow for staying with this.

Snyder’s former health director, Nick Lyon, and ex-chief medical executive, Dr Eden Wells, were charged with involuntary manslaughter in the 2015 deaths of nine people with Legionnaires’. Authorities said they had failed to alert the public about a regional spike in Legionnaires’ when the water system might have lacked enough chlorine to combat bacteria in the river water.

Former Michigan Director of Health and Human Services Nick Lyon has been charged with nine felony counts of involuntary manslaughter in connection with his alleged role in a water crisis in the City of Flint, Michigan. https://t.co/35NG0vLft3

Wearing a mask, Snyder, 62, said little during his hearing, which was conducted by video. A conviction carries up to a year in jail.

One of the worst public health failures in recent history, the contamination of Flint, Michigan's drinking water, is blamed for at least a dozen deaths and health problems for countless others.https://t.co/dqGKm9S9Le

In 2014, a Snyder-appointed emergency manager, Darnell Earley, who was running the financially struggling, majority Black city, carried out a money-saving decision to use the Flint River for water while a pipeline from Lake Huron was under construction.

The corrosive water, however, was not treated properly, a misstep that freed lead from old plumbing and into homes. Despite desperate pleas from residents holding jugs of discolored water, the Snyder administration, especially drinking water regulators, took no significant action until a doctor publicly reported elevated lead levels in children about 18 months later.

Lead can damage the brain and nervous system and cause learning and behavior problems.

Authorities counted at least 90 cases of Legionnaires’ disease in Genesee County during the 2014-15 water switch, including 12 deaths.