BREAKING: The FBI has arrested Jenny Cudd, reports @CBS7News. She recorded a video inside the Capitol saying they didn’t vandalize anything, then said they did break down @SpeakerPelosi’s door & steal her gavel. Cudd’s a fmr. Midland, TX. mayoral candidatepic.twitter.com/jFUDoMn65V

Jenny Cudd who posted video confessing to breaking down Nancy Pelosi’s door on viral Facebook video has a stockpile of weapons and ammo piled at her home. Perhaps why FBI is planning her arrest more carefully. #CapitolRiot pic.twitter.com/JnrfBlucSl

Dead State: A woman who ran for mayor of Midland, Texas, in 2019 has been arrested by the FBI for being part of the mob of Trump supporters that stormed the U.S. Capitol on Jan. 6, CBS7 reports.

I spoke with Jenny Cudd’s boyfriend who’s standing guard at her flower shop. He was the one who bought Jenny a bullet proof vest before going to the Capitol. I asked him about her arrest he tells me “no comment.” pic.twitter.com/1ImKW7jobo

After the breaching of the Capitol, Jenny Cudd posted to her Facebook page bragging that “we” tore down the doors to Speaker Nancy Pelosi’s office. Also arrested was another Midland resident, Eliel Rosa.

This is Jenny Cudd. She owns Becky’s Flowers in Midland, TX and is a domestic terrorist. pic.twitter.com/lDAqi4Fimw

More than once, Cudd told CBS7 she was proud of what she did and that she’d do it again. She has since deleted her Facebook page. 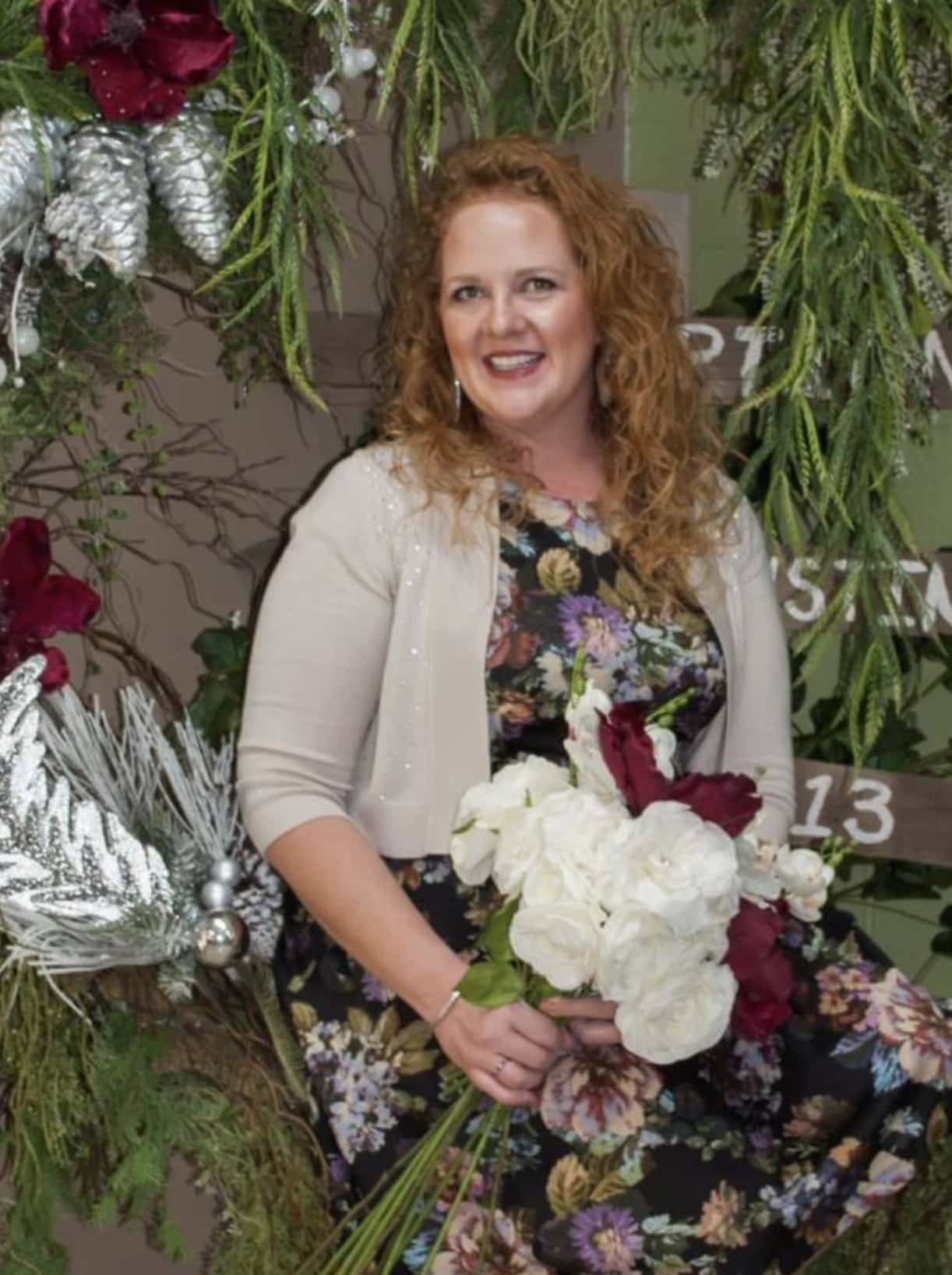