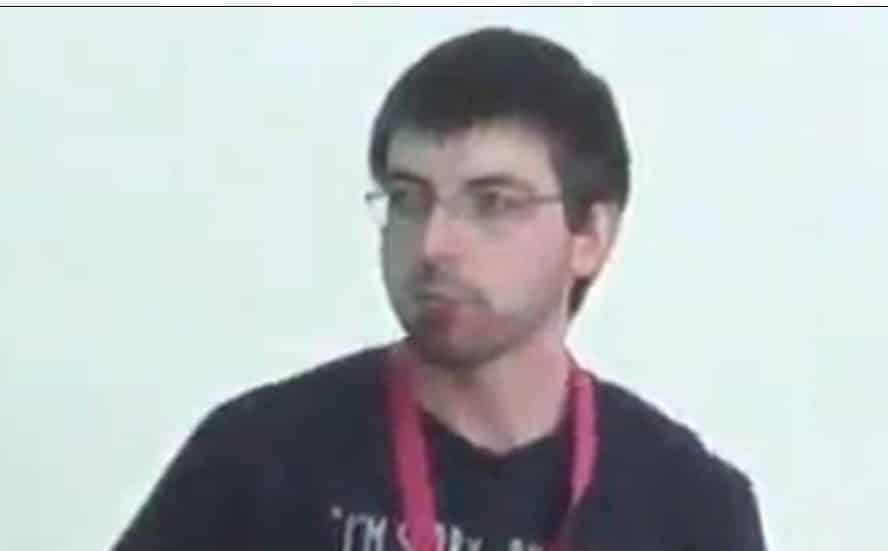 French computer programmer, 35, dies in suspected suicide as it’s revealed he donated more than $500,000 in Bitcoin to far-right activists involved in MAGA riot including one pictured on steps of the Capitol who got $250,000

A French computer programmer transferred more than $500,000 in Bitcoin to far-right activists just before his death last month, including some involved in last week’s U.S. Capitol riot, officials said Friday.

The 35-year-old Frenchman scheduled an alleged suicide note to post on his personal blog the next day and his December 8 death was confirmed by one of his relatives to French site 20 Minutes.

The suicide note revealed he was chronically ill and wanted to leave his wealth to ‘certain causes and people’ as he lamented ‘unprecedented civil liberties violations’ stemming for the COVID-19 pandemic and Black Lives Matter protests. read more…