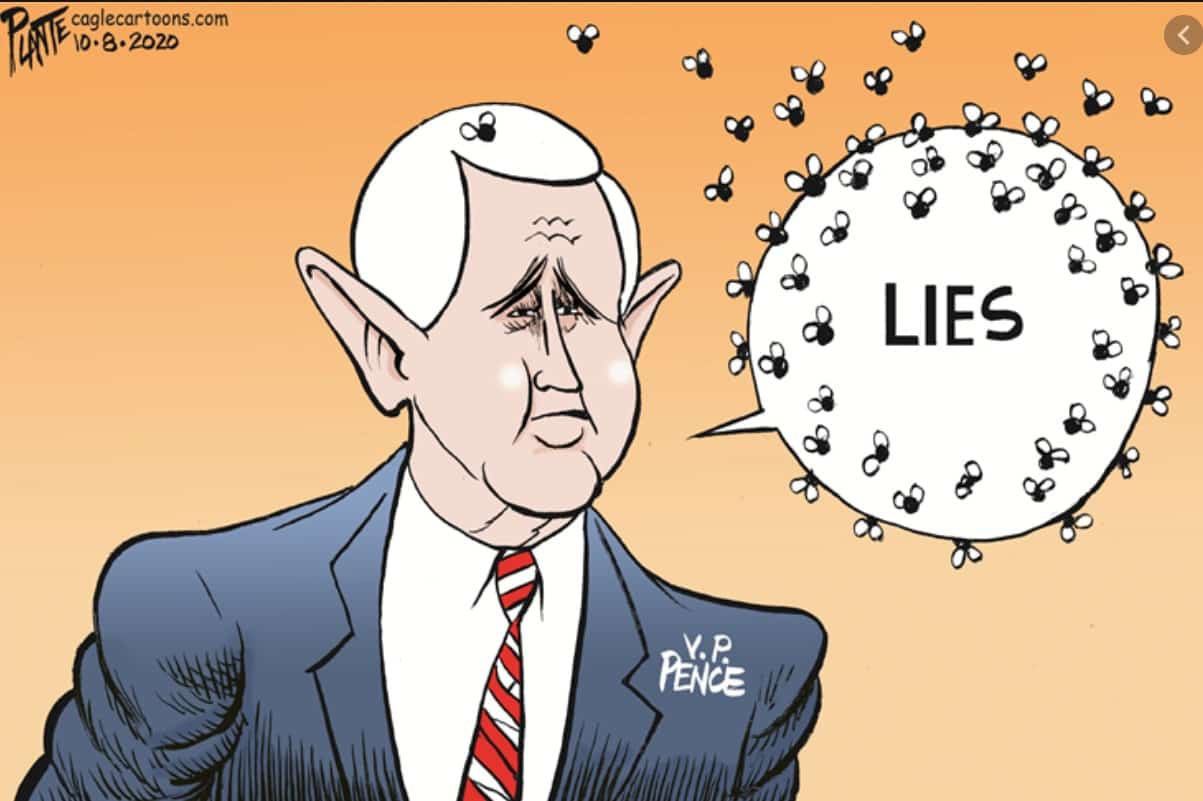 Daily Beast/AP: Vice President Mike Pence called Vice President-elect Kamala Harris on Friday to congratulate her on winning the election and offer help in what’s left of the transition period—the first known contact between elected members of the outgoing and incoming administrations.

It was a “good call” according to a source who spoke with the Associated Press. Harris and Joe Biden were declared the winners of the election in November and will be sworn in next week.

While Trump has vowed to never concede, Pence has gradually come to terms with the result and, in the wake of the deadly Capitol riot, said he’d attend the inauguration. Pence has become alienated from Trump after abandoning Trump’s election fraud crusade.