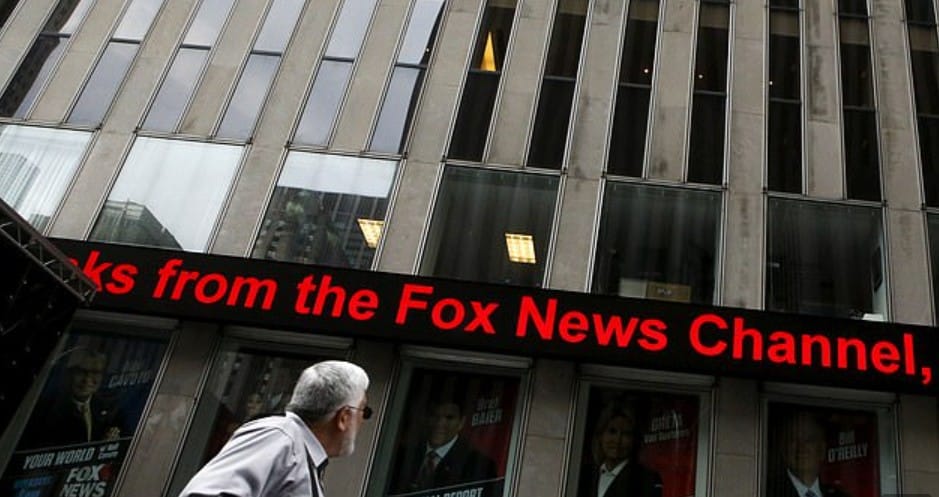 UK Daily Mail: James Murdoch claimed on Friday that U.S. news outlets will be faced with a ‘reckoning’ after last week’s deadly pro-Trump riot at the U.S. Capitol. 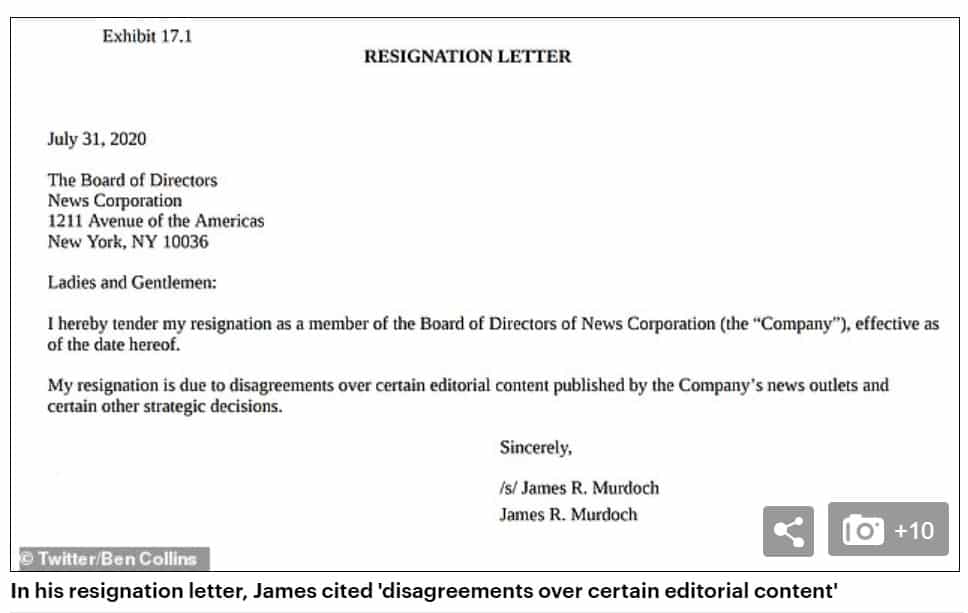 In an interview with the Financial Times, the 48-year-old blamed ‘media property owners’ for unleashing ‘insidious and uncontrollable forces’ with their support of disinformation about the 2020 election.

James, the youngest son of billionaire media mogul Rupert Murdoch, also claimed that media groups fueled the riot by leading ‘a substantial portion’ of the public to believe ‘a falsehood’ about the election.

‘The damage is profound,’ James said in Friday’s interview as he criticized media groups coverage of election fraud.

The sacking of the Capitol is proof positive that what we thought was dangerous is indeed very, very much so. Those outlets that propagate lies to their audience have unleashed insidious and uncontrollable forces that will be with us for years.’

He did not explicitly mention Fox News, whose board includes his father as chairman and older brother Lachlan as CEO, yet was clearly focused on the right-wing cable network that has been criticized for its coverage of President Trump’s election fraud claims. read more…