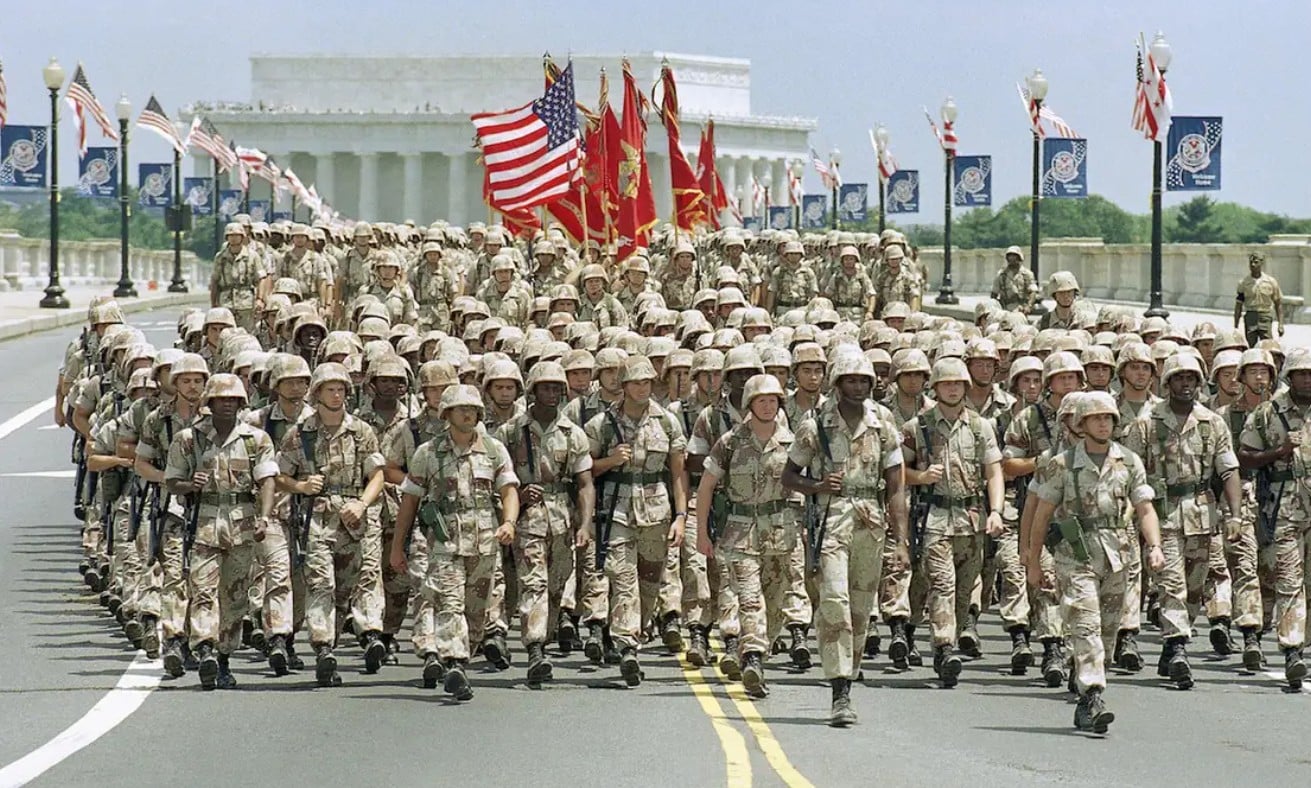 This was Obama’s military sendoff…200 people in a gymnasium…

VT: Only hours ago, Trump met with Lindell, Mr. McPillow and put his initials on a request for martial law and the arrest of Biden and Harris.  A copy was taken to the Pentagon where it was turned down and Trump’s interim appointee Secretary of Defense, Christopher Miller, tried to climb out a window.  Later, Miller was quoted as being upset over how badly the F 35 performed.  It wasn’t the F 35, it was Trump’s request for a military led coup to place McPillow as “assistant president” and to have thousands of parade troops join with 30,000 bitcoin financed armed crazies to push aside 15,000 National Guard on inauguration day.

Trump already has police onboard though Oathkeepers and Proud boys and the Pentagon was told this.

Daily Mail: Trump wants an extravagant goodbye – not unlike the exuberance he exuded during his presidency – despite his recent fallout of favor with middle-of-the-line Republicans following the storming of the Capitol earlier this month, which Democrats impeached him for last Wednesday claiming he ‘incited an insurrection.’

The president wanted his departure from Washington to involve a ‘military-style sendoff and a crowd of supporters,’ a person who has discussed the matter with Trump told CNN.

Millions were diverted from other funds to host the ‘Salute to America’ parade two summers ago as tanks rolled through the streets of the nation’s capital and military aircraft participated in a flyover of the National Mall. The events included a speech from Trump and the traditional fireworks show.

The whole ordeal was a massive break in tradition from Washington’s usual annual celebration of U.S. independence.

In the last few weeks, more than 20,000 National Guard troops were deployed to the nation’s capital and will continue patrolling the streets of Washington D.C. until at least inauguration.

The FBI is also tracking several threats of violence, including a rumored plan for thousands of ‘armed patriots’ to descend on the Capitol or White House.