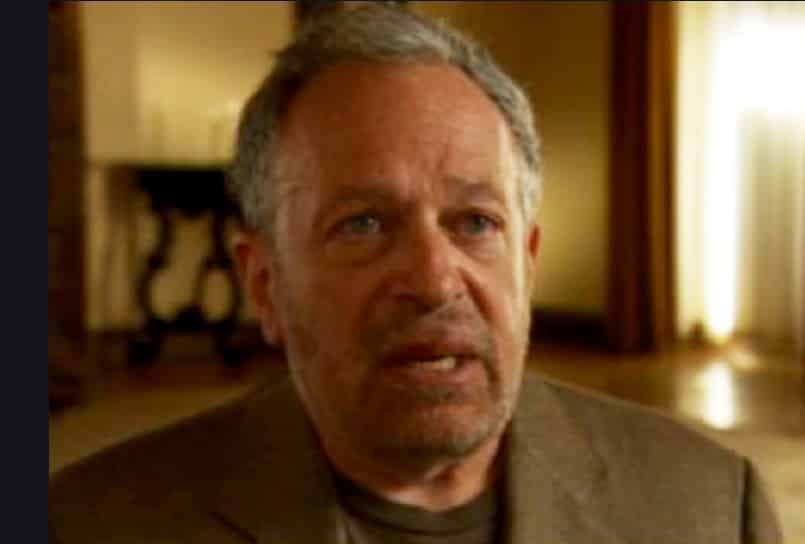 I keep hearing that Joe Biden will govern from the “center”. He has no choice, they say, because he will have razor-thin majorities in Congress and the Republican party has moved to the right.

Rubbish. I’ve served several Democratic presidents who have needed Republican votes. But the Republicans now in Congress are nothing like those I’ve dealt with. Most of today’s GOP live in a parallel universe. There’s no “center” between the reality-based world and theirs.

Last Wednesday, fully 93% of House Republicans voted against impeaching Trump for inciting insurrection, even after his attempted coup threatened their very lives.

The week before, immediately following the raid on the Capitol, two-thirds of House Republicans and eight Republican senators refused to certify election results on the basis of Trump’s lies about widespread fraud – lies rejected by 60 federal judges as well as Trump’s own departments of justice and homeland security.

Prior to the raid, several Republican members of Congress repeated those lies on television and Twitter and at “Stop the Steal” events – encouraging Trump followers to “fight for America” and start “kicking ass”.

This is the culmination of the growing insanity of the GOP over the last four years. Trump has remade the Republican party into a white supremacist cult living within a counter-factual wonderland of lies and conspiracies.

More than half of Republican voters – almost 40 million people – believe Trump won the 2020 race; 45% support the storming of the Capitol; 57% say he should be the Republican candidate in 2024.

In this hermetically sealed cosmos, most Republicans believe Black Lives Matter protesters are violent, immigrants are dangerous and the climate crisis doesn’t pose a threat. A growing fringe openly talks of redressing grievances through violence, including QAnon conspiracy theorists, of whom two are newly elected to Congress, who think Democrats are running a global child sex-trafficking operation.