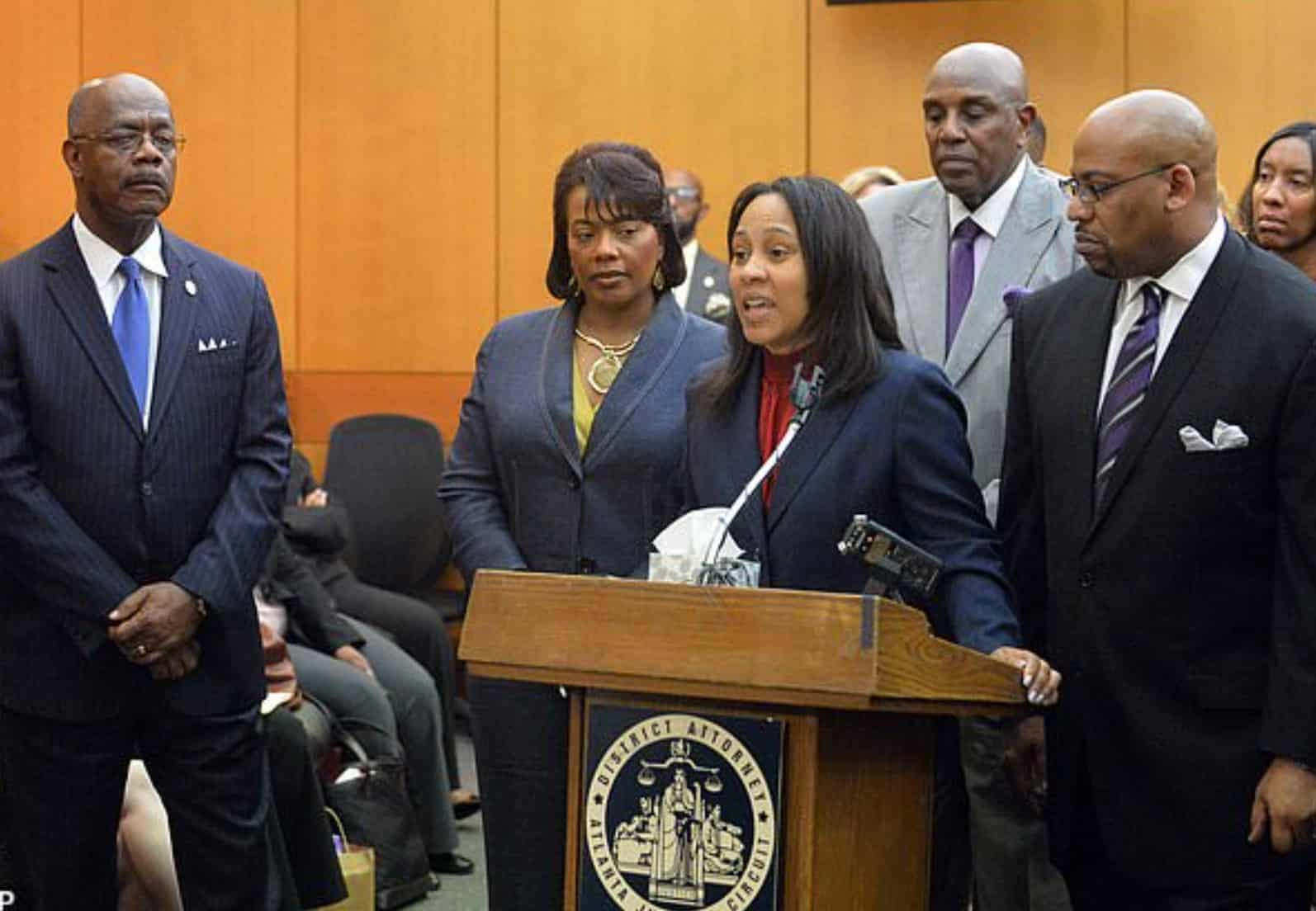 Trump is ‘facing a criminal investigation into election interference in Fulton County, Georgia,’ after he called Secretary of State Brad Raffensperger and demanded he ‘find 11,780 votes’

“Fani Willis, the newly elected DA of Georgia’s Fulton County, said her office stands ready to prosecute Trump for telling Secy of State Raffensperger in a phone call Saturday to ‘find’ him enough votes to overturn Biden’s narrow win in the state.“ https://t.co/z4FHD7xJbP

“The new Fulton County district attorney, Fani Willis, is already weighing whether to proceed, and among the options she is considering is the hiring of a special assistant from outside to oversee the investigation, according to people familiar with her office’s deliberations.” https://t.co/8JzruLtUnt

Donald Trump may be facing an inquiry in Fulton County for his alleged attempt to interfere with the election there.

A criminal investigation is being considered by top prosecutors over whether or not Trump violated state law by attempting to overturn the election results.

Fani Willis, just elected to be the district attorney in Fulton County, is also considering the idea of hiring an outside person to oversee the investigation, according to the New York Times.

What about if instead of “healing,” Lindsey was investigated for trying to get Georgia’s Secretary of State to throw out votes to help Trump rig an election? https://t.co/6i4LsaMSFQ

The center of the inquiry is the phone call Trump made to Georgia Secretary of State Brad Raffensperger two weeks ago, in which Trump implored Raffensperger to ‘to find 11,780 votes.’