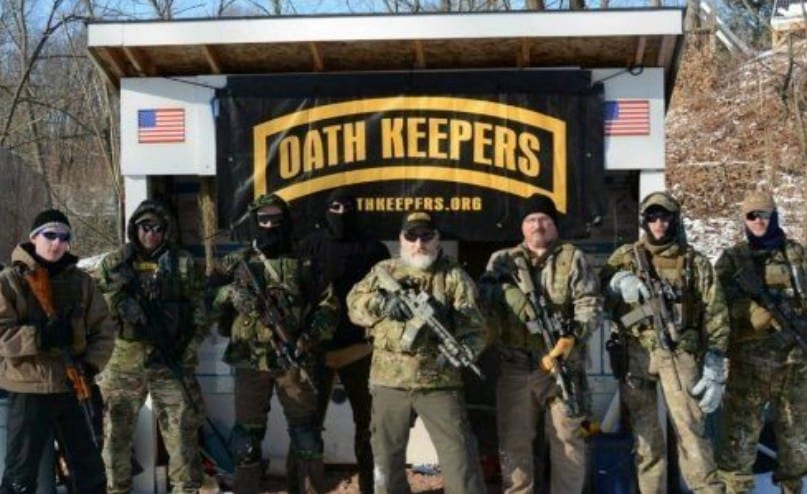 Daily Beast: Rep. Steve Cohen (D-TN) said Monday that he saw QAnon-curious freshman Congresswoman Lauren Boebert (R-CO) leading a “large group” through a tour of the Capitol in the days before the riots. Cohen said he does not know whether anyone in the crowd later took part in the violent Jan. 6 attack on the Capitol.

Democrats have alleged that a GOP colleague gave a “reconnaissance” tour of the Capitol the day before the mob stormed the building. Over the weekend, Boebert denied she was the member—even though no one had accused her by name—saying she did not guide “any outside groups of ‘insurrectionists.’”

14th Amendment, Section 3. On January 6 she threatened the Speaker with the information that she had “constituents outside right now” and then communicated via Twitter that the Speaker had been moved from the Chamber.

Speaking on CNN Monday, Cohen—who is on the Judiciary Committee—said that Rep. John Yarmuth had “refreshed my recollection yesterday” that they had seen Boebert “taking a group of people for a tour sometime after the 3rd and before the 6th.” Boebert has not yet publicly responded to Cohen’s comments.