From Palaces To Prisons To Redemption

In this 2015 podcast recorded by the Zwemer Center for Muslim Studies, former Congressman Mark Siljander recounts his journey of discovery and transformation starting as a young Evangelical and Cold War-era Hawk to eventually become a peacemaker, both pre and post-9/11, especially between Muslims and Christians in countries such as Libya, Iraq, and Sudan. The success of these peacemaking efforts was viewed as unfavorable by those with political and/or financial motivations for promoting “regime change” wars.

This tumultuous life chapter of an indictment, prison, and cancer was ultimately brought to a redemptive conclusion on December 23, 2020, when President Trump granted Mark Siljander a “full and unconditional pardon” in a press release that cited his devotion to “traveling in the Middle East and Africa to promote peace and mutual understanding.”

Despite the high cost paid by Mark and his family, he remains dedicated to his calling to promote reconciliation between Muslims, Christians, and Jews; and to achieving peace in some of the most challenging conflicts around the world. 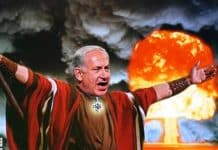 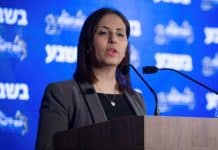 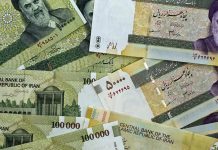