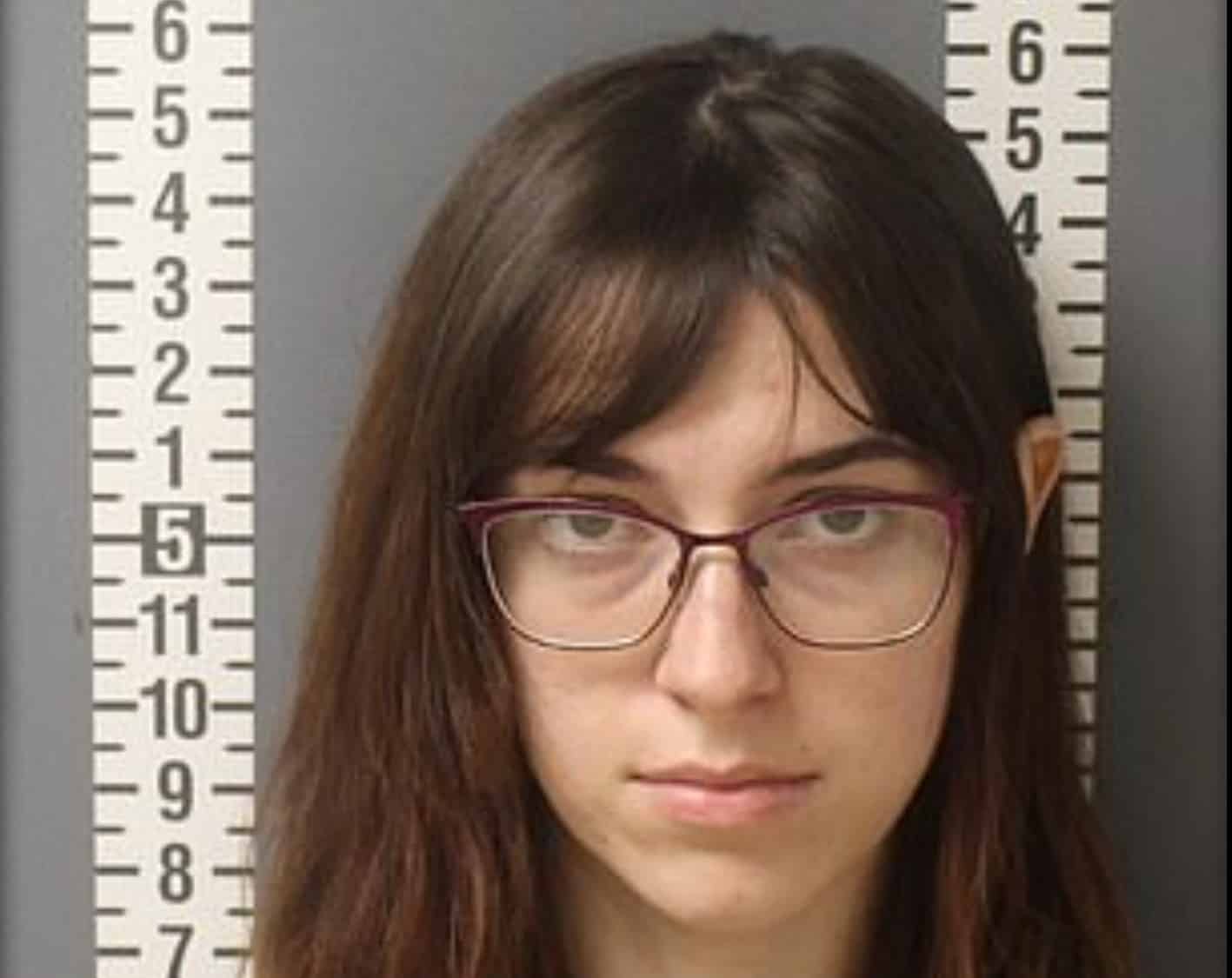 Daily Mail: The FBI has arrested the fugitive Pennsylvania care worker accused of stealing a computer device from the office of Nancy Pelosi during the DC riots and later attempting to sell it to Russian spies.

Riley June Williams, 22, of Harrisburg was arrested Monday in Central Pennsylvania, the Justice Department said. It’s currently unclear specifically where she was detained and whether or not she handed herself in to authorities.

William’s arrest comes just one day after she was charged with entering a restricted building, violent entry, and disorderly conduct for rioting inside the Capitol on January 6.

Federal charging documents say Williams was captured on video directing rioters up a flight of stairs inside the legislature towards Pelosi’s office.

Before being detained, Williams had reportedly fled the Harrisburg apartment she shared with her mother, frantically packing a bag and telling her she’d return ‘in a few weeks’ without disclosing where she was heading.

The care worker is also being probed by the FBI over allegations she stole a laptop from House Speaker Pelosi’s office, however she has not yet been charged in the matter.  read more