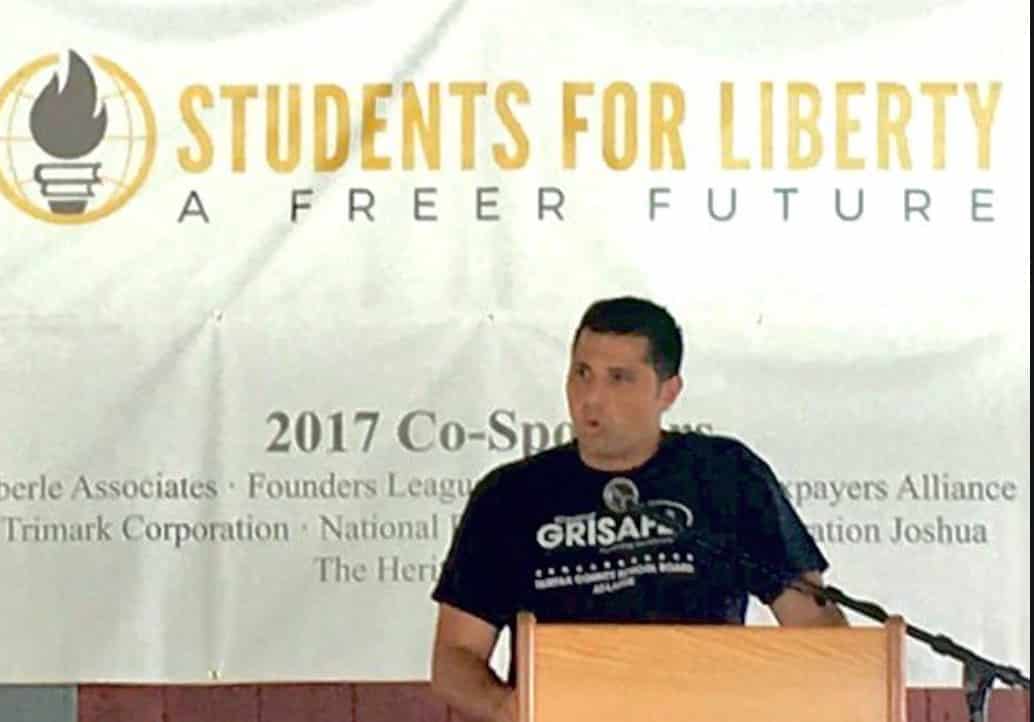 Grisafe, a Trump appointee, took personal leave to join rioters on January 6, after being briefed on Capitol and Inaugural security.  Grisafe was given a detail briefing on security threats to the Capitol by terrorist and extremist group…then joined them in an armed coup against the US that demonstrated a high degree of organization and considerable advance knowledge of Capitol security…time for Chris to answer some hard questions.

Politico: A top official at the Federal Emergency Management Agency, which has been assisting in preparations for the Inauguration next week, attended President Donald Trump’s “Stop the Steal” rally on Jan. 6.

At that rally, Trump urged his followers to “fight” and march to the other end of Pennsylvania Avenue, where hundreds broke into the Capitol building in a riot that left five people dead.

Grisafe’s attendance at the Jan. 6 rally alarmed some FEMA staff, according to one person familiar with the matter, and several employees reported it to the DHS Inspector General and the FBI.