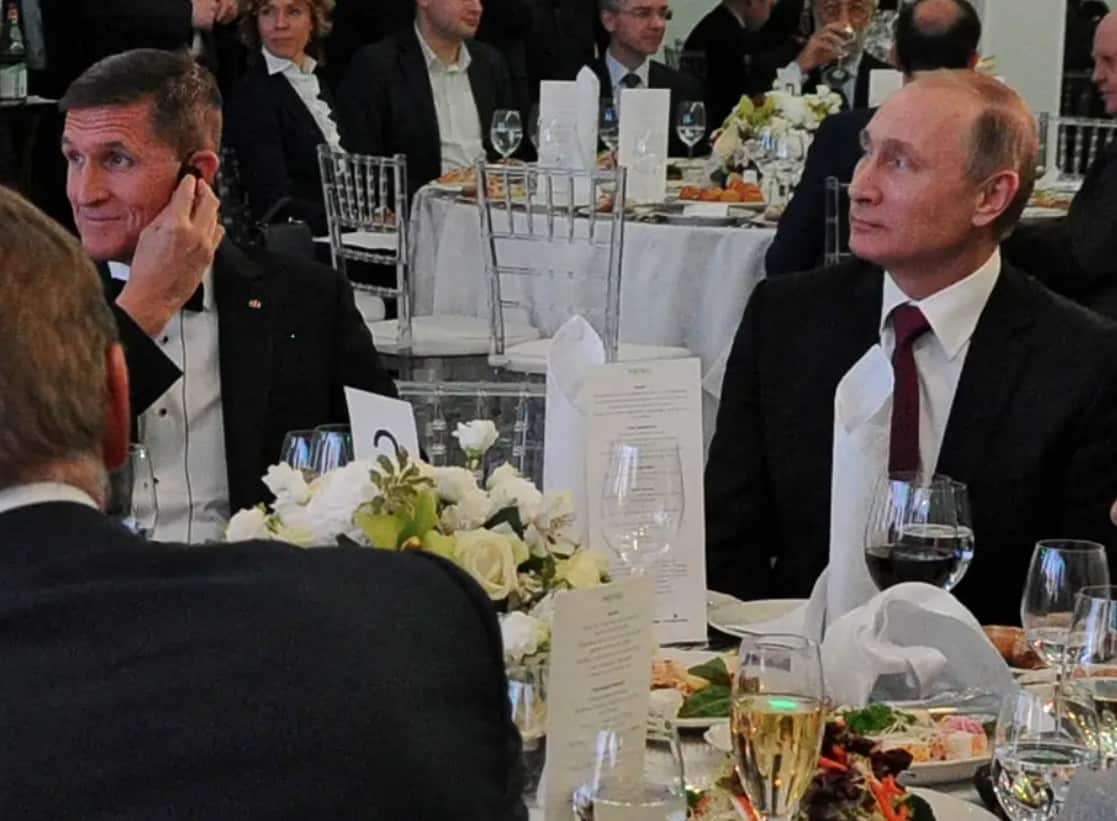 VT: Throckmorton v. United States (1878) makes any presidential pardon that has an aspect of fraud fully null and void. Among areas of fraud for a president is ‘conflict of interest,’ such as with Flynn, Manafort or Giuliani and Roger Stone.  Legal experts say those pardon’s won’t stand.

The challenge is simple, the president has been indicted for ‘high crimes and misdemeanors’ which includes treason tied to inciting insurrection.  Any and all who took part in this effort or who could testify against Trump or be a potential co-conspirator can only be pardoned through clearly defined ‘fraud,’ which is disallowed.

You can’t pardon a potential witness or a relative.  You can’t sell pardons.  Pardoning witnesses is a “self pardon,” which is prohibited.  Common law states that “no man can be judge in his own case.”

Raw Story: The Constitution endows the President with the “power to grant reprieves and pardons for offenses against the United States.” Pardons have generally been granted after conviction and sentencing, but since Ford pardoned Nixon, there is precedent for pardoning someone who has not even been charged with a crime. Lawyers call this a “pre-emptive pardon.” But is any kind of pardon valid when riddled with corruption? The question would appear to answer itself.

A close analogy would be a contract with the government infected with a conflict of interest because the procurement officer’s daughter’s father-in-law owns a stake in the counter-party. Lawyers would say that such a contract is void ab initio, lawyerspeak for void and of no legal effect.

Trump recently pardoned 26 individuals. Among them were the four paid assassins of 17 Iraqi civilians, including two boys 8 and 11. The four assassins worked for an outfit called Blackwater. Blackwater’s guiding spirit is Erik Prince, a close Trump ally and the brother of his education secretary, Betsy DeVos. Michelle Goldberg, writing in the New York Times, called the Blackwater war crimes pardons the “most disgusting.” Republican Senator Ben Sasse of Nebraska called the pardons “rotten to the core.”

Included in the spate of pardons is a convicted Trump family member (his daughter’s father-in law), and three convicted political cronies, who would be prime candidates to testify against him should the Russia probe get new legs after Trump leaves office.

But are the pardons void from the start when corrupt, and intended to abuse public power for the private benefit of the President? I say private benefit, because the triumvirate of pardon recipients, Manafort, Flynn and Stone, are potential witnesses against Trump after he leaves office. And then there is the family member and the political cronies.

The Supreme Court held in 1878 in Throckmorton v. United States that “fraud vitiates everything.” By “fraud,” the Court did not mean the kind of phony fraud Trump and his lawyers are alleging is sufficient to overturn the election That’s a nice try. The Supreme Court meant fraud established by clear and convincing evidence solidly grounded in factual support. The principle that fraud vitiates all is a venerable one, and has been reaffirmed over centuries of English and American law. Fraud would embrace within its bosom corruption and conflict of interest.  read more…