Home Government Biden is a bad guy but not Trump? Come on 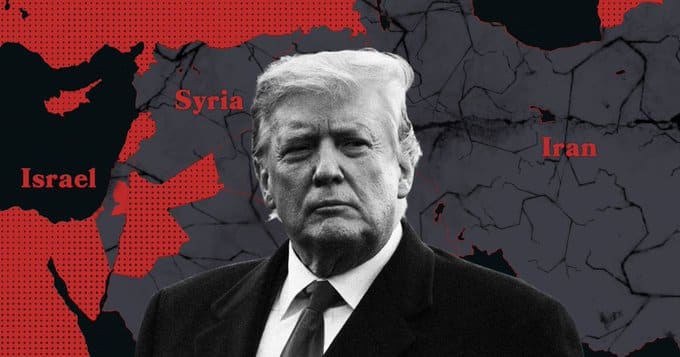 If you say that Joe Biden is a bad guy while ignoring what Trump did for four years in the Middle East, then you are applying a standard that has no place in the political climate whatsoever.

The simple fact is that both the Democratic and Republican parties have blood on their hands. In fact, the Republican Party is a complete disaster when it comes to the Middle East. Keep in mind that it was the Republican Party which the Neocons used to give us the debacle in Iraq, one which continues to bleed America. It was the same disaster that will cost the United States at least six trillion dollars.

So it was quite interesting to read Michael Shrimpton’s recent article equating the Democratic Party with the “forces of evil.” In order for that statement to make any sense at all, its author has to completely ignore the fact that Trump was selling weapons to a terrorist country known as Saudi Arabia, and the same country was using those weapons to kill innocent men, women, and children in Yemen.[1]

Shrimpton also equates “Joe” with the “Chinese,” but Shrimpton doesn’t want to equate Trump with the Israelis, which gave us the wars in Iraq, Afghanistan, Syria, etc. So how can Shrimpton be taken seriously when he makes sweeping statements and runs away from giving a fair hearing to the actual facts? Shrimpton says: “I always try to give an objective view.” Really?

Then why didn’t he mention the Saudi connection? Trump was willing to issue an “emergency declaration” in order to “push through an $8.1 billion arms deal to Saudi Arabia”![2] The senate rejected the “emergency declaration,” but the Trump administration still moved on to materialize their plans. Can we talk about that? If not, why not? Why didn’t he mention the fact that Israel was trying to use Trump to summon bogus allegations against Iran?

If Shrimpton is willing to say that both parties have blood on their hands, then we agree, but that is not what he argued in his recent article. In that sense, he must admit that he was not being objective.