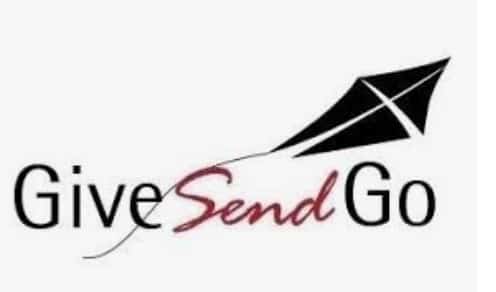 Christian funding bought lead pipes, rebar and helmets used in the murder of Officer Sicknick and the attempted murders of members of congress…and so much more..

(CNN) Before Proud Boys member Nick Ochs was arrested and charged in connection with the insurrection at the US Capitol, he raised $300 on the Christian-oriented website GiveSendGo.com to help get him to DC.

I’ve been waiting for someone to do a story on the Christian Crowdfunding website, Give Send Go. It’s the same site that former Trump campaign staffers used to raise $700k+ to cold call voters to try and uncover fraud, which @wbender99 and I wrote about. https://t.co/U8sAV2giFN

Following Ochs’ arrest, a supporter turned to GiveSendGo to raise money for his legal defense, a campaign that has garnered nearly $20,000 for the member of the right-wing extremist group.

The campaigns for Ochs weren’t the only controversial causes on the site. A CNN review found more than two dozen fundraisers related to protesting the outcome of the presidential election, raising travel funds to attend the January 6 protest in Washington and other right-wing causes. 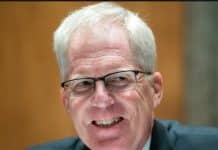 Who is Behind the Pentagon Stand Down? Evidence Points to Trump’s Appointment of Chris Miller as SecDef