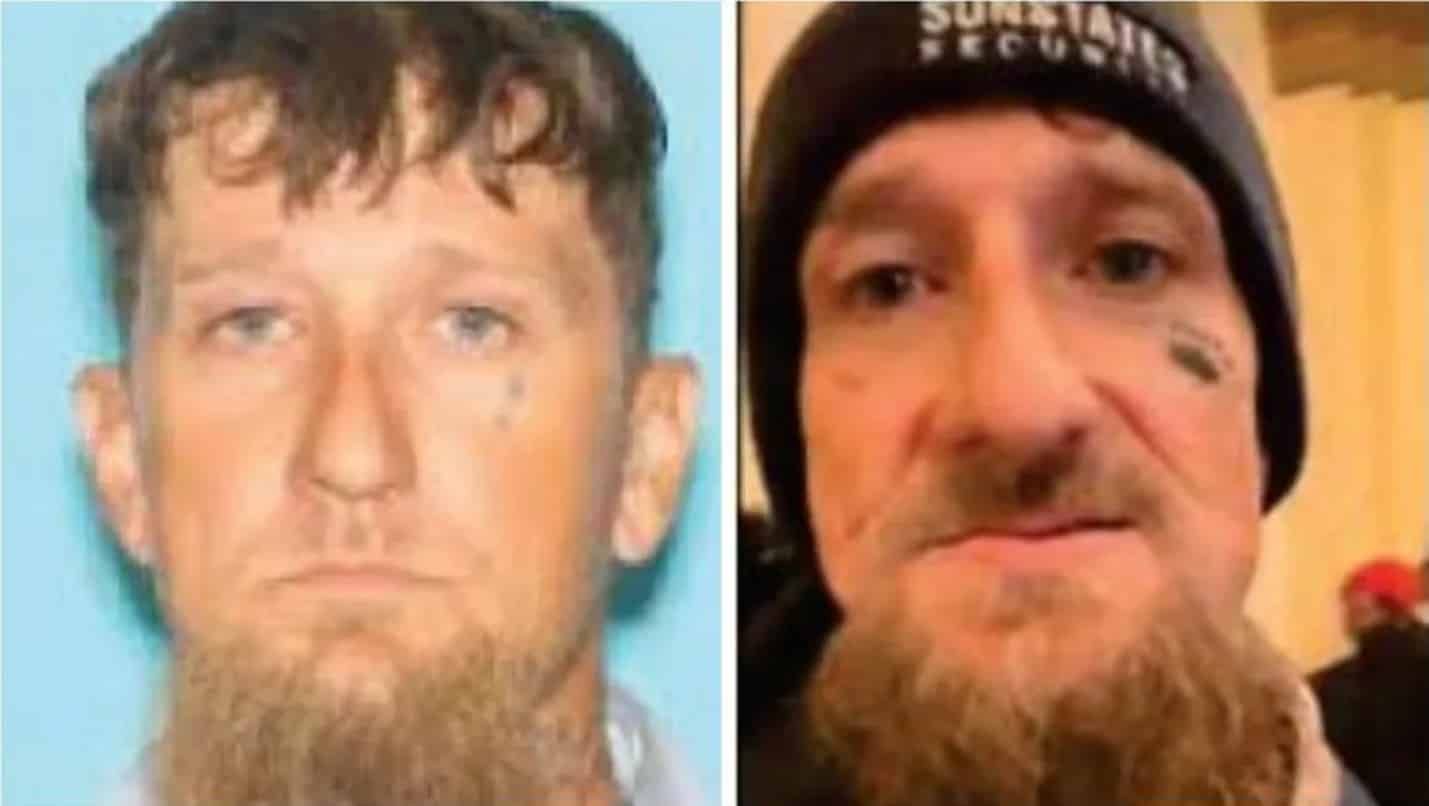 Investigators say Christopher Spence, of Pilot Mountain, posted a Facebook livestream video of himself encouraging others to kick open the doors of the U.S. House chamber and shouting obscenities at police officers trying to contain the violent mob, but his father insists he was merely swept up in the crowd, reported the Hickory Daily Record.

“This has been blown out of proportion,” said Winton Spencer. “When you are in a crowd and they start moving forward, you better go with the crowd or get trampled.”

His 40-year-old son was charged by federal prosecutors with obstructing official proceedings, engaging in violent entry of the Capitol and disorderly conduct, along with entering and remaining unlawfully in the government building.

The father and son share strong support for the former president, and agree with additional family members that the election was stolen from Trump, and the elder Spence believes in the QAnon conspiracy theory that baselessly alleges political and media elites are involved in a secret pedophilia ring.

The elder Spencer says his son attended a Christian school growing up but later had trouble with the law after falling into “the wrong crowd,” and court records show convictions in 2013 to 2015 for possession of stolen goods and property, breaking and entering, larceny and obtaining property by false pretenses.

He also has convictions for drug possession and paraphernalia, attempted possession of a firearm by a felon and making harassing phone calls, and court records show Christopher Spencer was charged with assault on a female and communicating threats, but those charges were later dismissed.