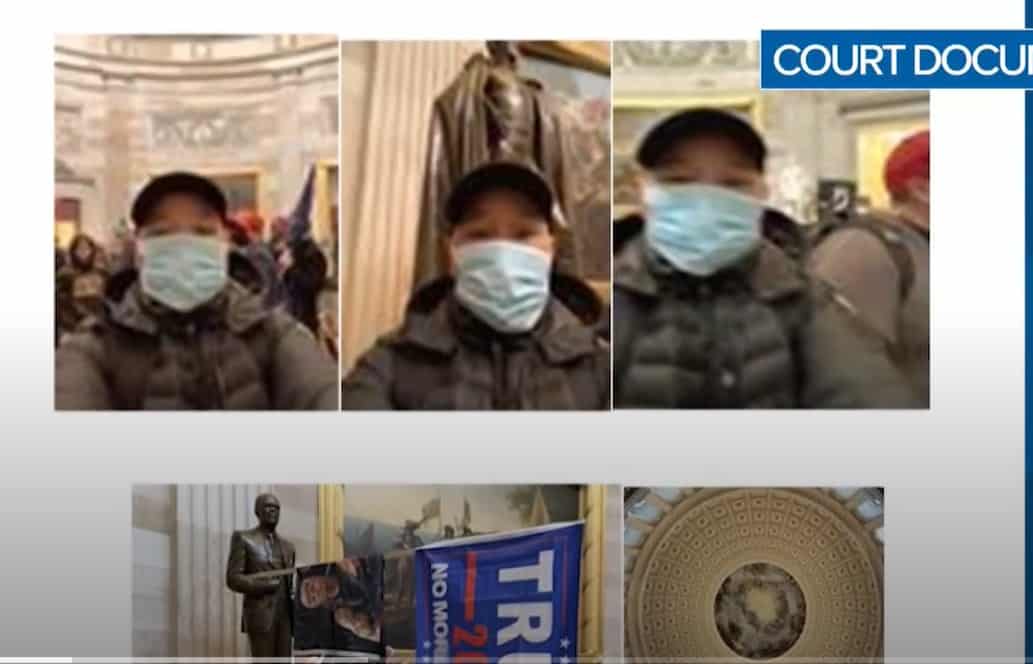 In a press conference last week, Houston Police Chief Art Acevedo said he had notified federal authorities about Pham’s presence at the Capitol riot after seeing Facebook photos linking Pham to the pro-Trump supporters. Pham then agreed to meet with FBI agents at his home in Richmond on Jan. 12. 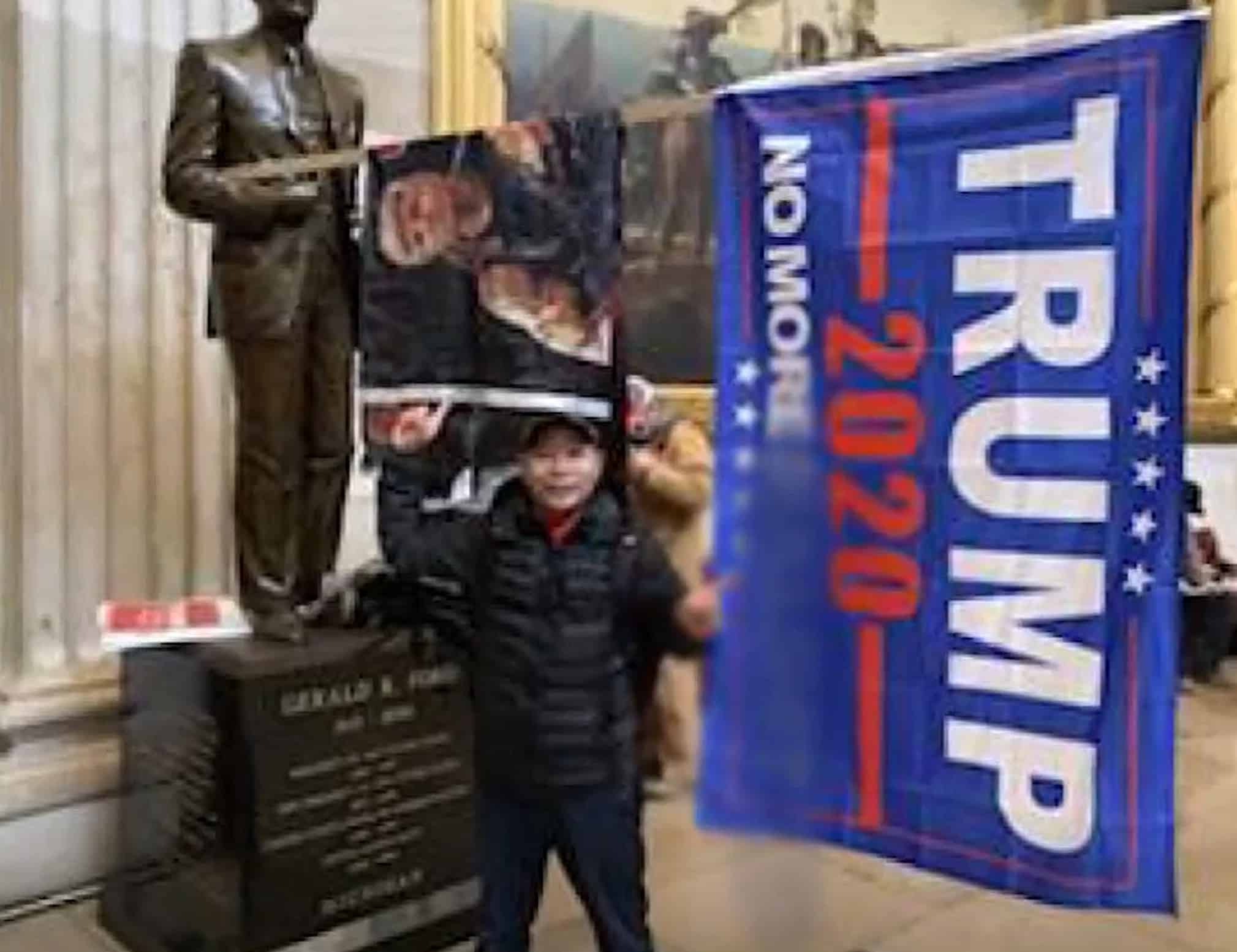 According to the affidavit published by media organizations, Pham told the agents that he had traveled to D.C. from Houston on Jan. 5 for his wife’s business trip. He initially denied entering the Capitol, but admitted to attending the Trump rally earlier in the day. However, federal officials found photos of Pham standing in the Capitol rotunda in the deleted photos section of his phone. One agent warned Pham about making any false statements, and Pham agreed to cooperate for the rest of the investigation.

Pham also denied being a member of any far-right social media groups that had advertised the Jan. 6 rally, saying that he learned about the gathering on Facebook and attended because he wanted to “see history,” court documents show. After the president’s speech to the crowd that morning, he followed others to the Capitol, eventually climbing over toppled fences and barricades along the way. The photographs on Pham’s phone place him in the rotunda between 2:50 and 2:55 p.m. Eastern Time on Jan. 6.