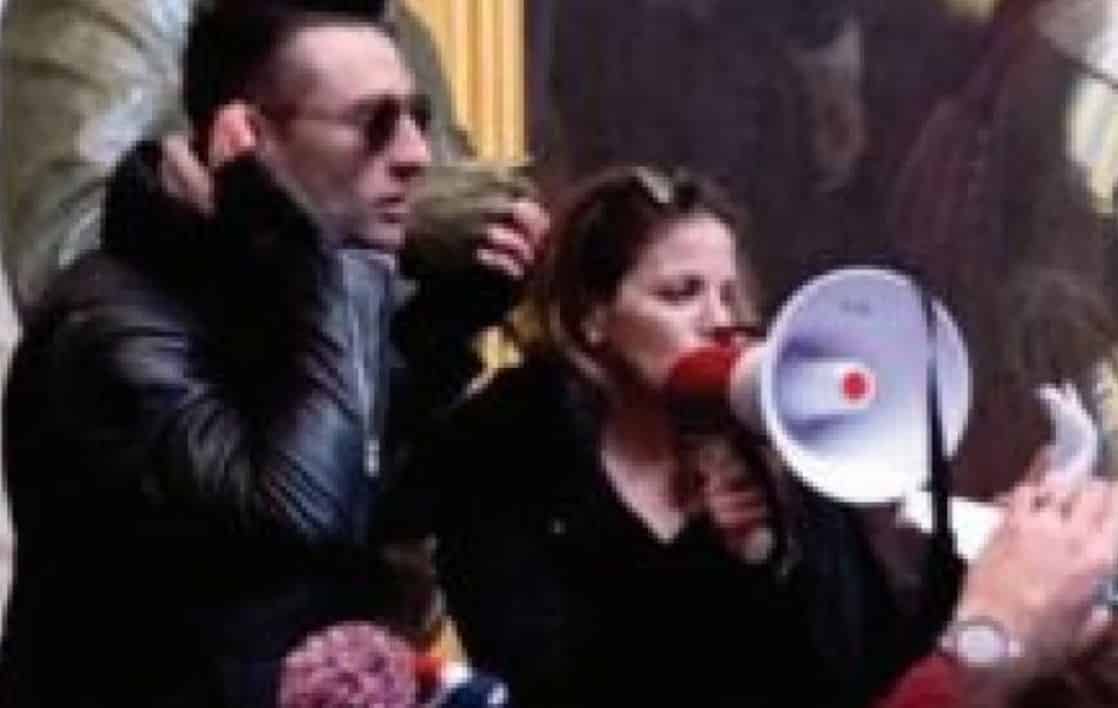 CrimeOnline: A California physician, well-known for pushing hydroxychloroquine treatment for COIVD-19, has been arrested in connection with the January 6 Capitol riots.

Dr. Simone Gold, 55, was arrested Monday in Beverly Hills. According to authorities, the FBI circulated a photo of Gold with 37-year-old John Strand, the communications director for America’s Frontline Doctors, prior to her arrest.

Federal authorities were tipped off about Gold and Strand after she appeared in The Washington Post and admitted she was at the riots. Strand is also facing charges.

Gold told The Post she has regrets now about participating because she wants nothing to harm her advocacy work with America’s Frontline Doctors. However, she claimed that she saw no violence and stood in a peaceful protest area.

“I can certainly speak to the place that I was, and it most emphatically was not a riot,” Gold told the outlet. “Where I was, was incredibly peaceful.”