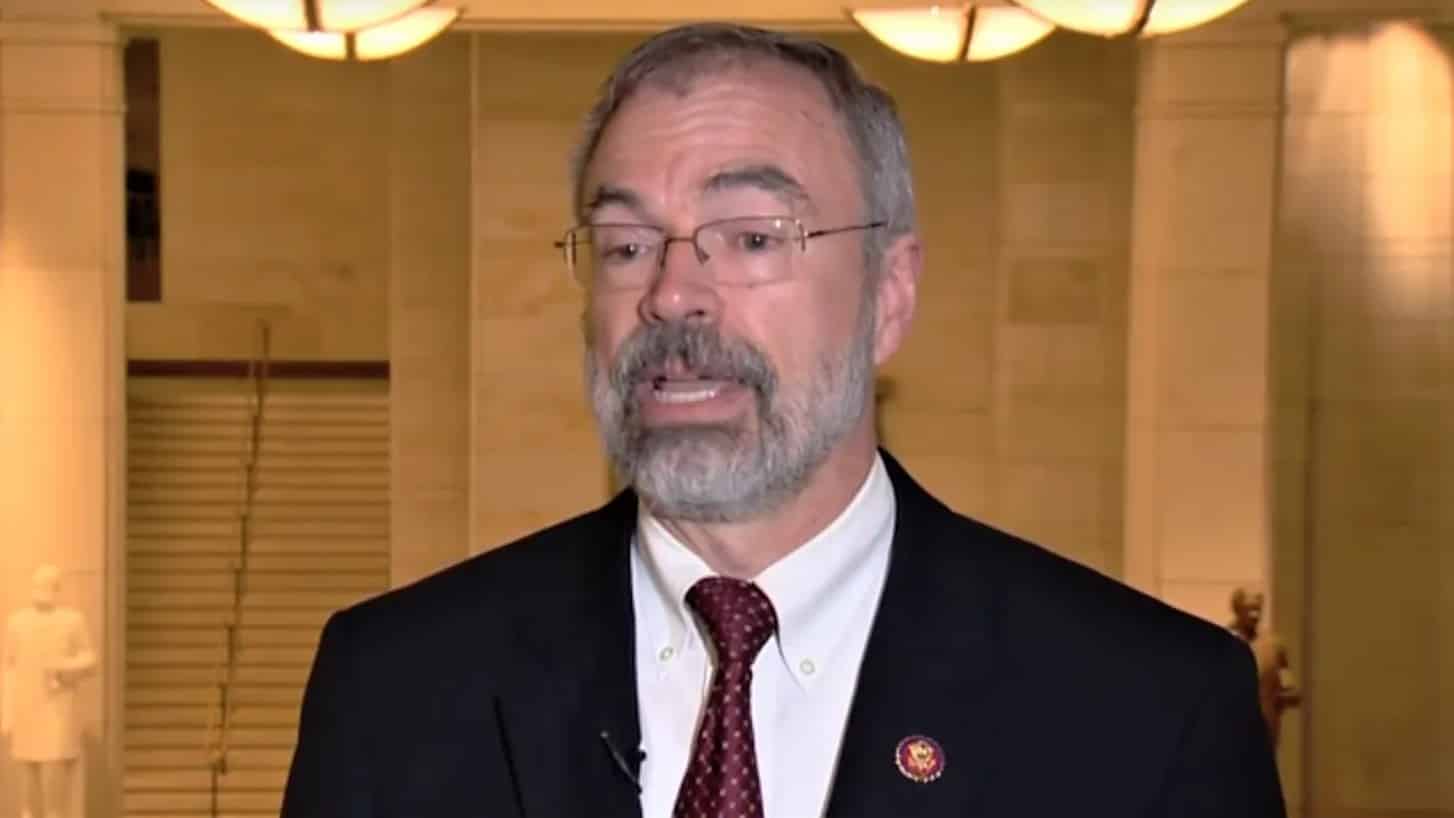 Raw Story: One of the Republicans in Congress who voted to overturn the 2020 presidential election after the deadly insurrection of Trump supporters was shown to be a security risk on Thursday.

Try to carry a gun into the NRA offices, see what happens.

Harris should be expelled from Congress for terrorizing.https://t.co/BmOyZND6V0

“New security measures outside the U.S. House chamber prevented a Republican lawmaker from bringing a gun onto the House floor Thursday. Rep. Andy Harris (R-MD), who has repeatedly flouted the magnetometers that were installed near the House chamber after the Jan. 6 attack on the U.S. Capitol, set off the metal detectors while trying to enter.

When an officer with a metal detector wand scanned him, a firearm was detected on Harris’s side, concealed by his suit coat. Police refused to let Harris in, and the officer signaled a security agent that Harris had a gun on him by motioning toward his own firearm,” HuffPost correspondent Matt Fuller reported Thursday.

“HuffPost witnessed the interaction and later confirmed with a Capitol official that Harris was carrying a gun. HuffPost watched Harris try to get another member to take the gun from him so he could go vote.

The member, Rep. John Katko (R-NY), told Harris he didn’t have ‘a license’ and refused to hold the weapon for him,” the publication reported. “Harris then left on the elevators and 10 minutes later returned to the House chamber. He placed his cellphone and keys on a desk to the side, did not set off the magnetometer and was allowed to enter the House floor to vote on a waiver to allow retired Army Gen. Lloyd Austin to serve as President Joe Biden’s defense secretary.”