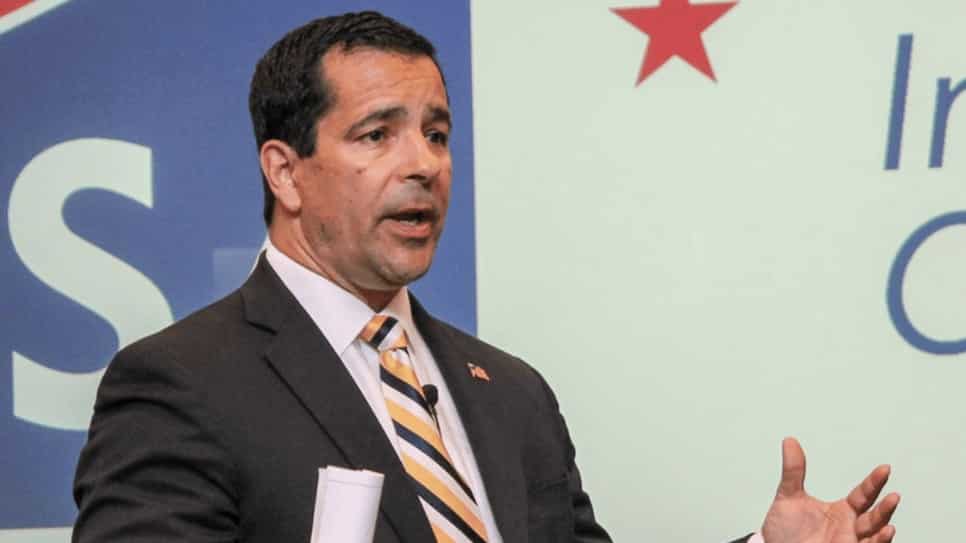 VT: Politico, which has jumped to the right as expected, put up a fluff piece on Evanina, who spent the last year claiming Biden was working for China and Iran.

Ask us why the motherfucker is gone?  Ask us why Politico is a piece of shit?  Ask us?

Now we need to turn to the DOJ that claims Russia was supporting Biden all along despite so much evidence it is unimaginable.

Politico: Evanina left his position after six years as director of the National Counterintelligence and Security Center and more than two decades at the FBI. Toward the end of his career, in the final year of President Donald Trump’s term, Evanina was charged with overseeing briefings on foreign threats to election security.

It was a politically precarious spot, with Trump and his Republican allies often brushing off Russian election interference and steering attention toward China and Iran. Congressional Democrats in turn expressed discontent with Evanina, portraying him as blanching the Russian election threat in a summary on the issue they said was so vague it was “almost meaningless”.