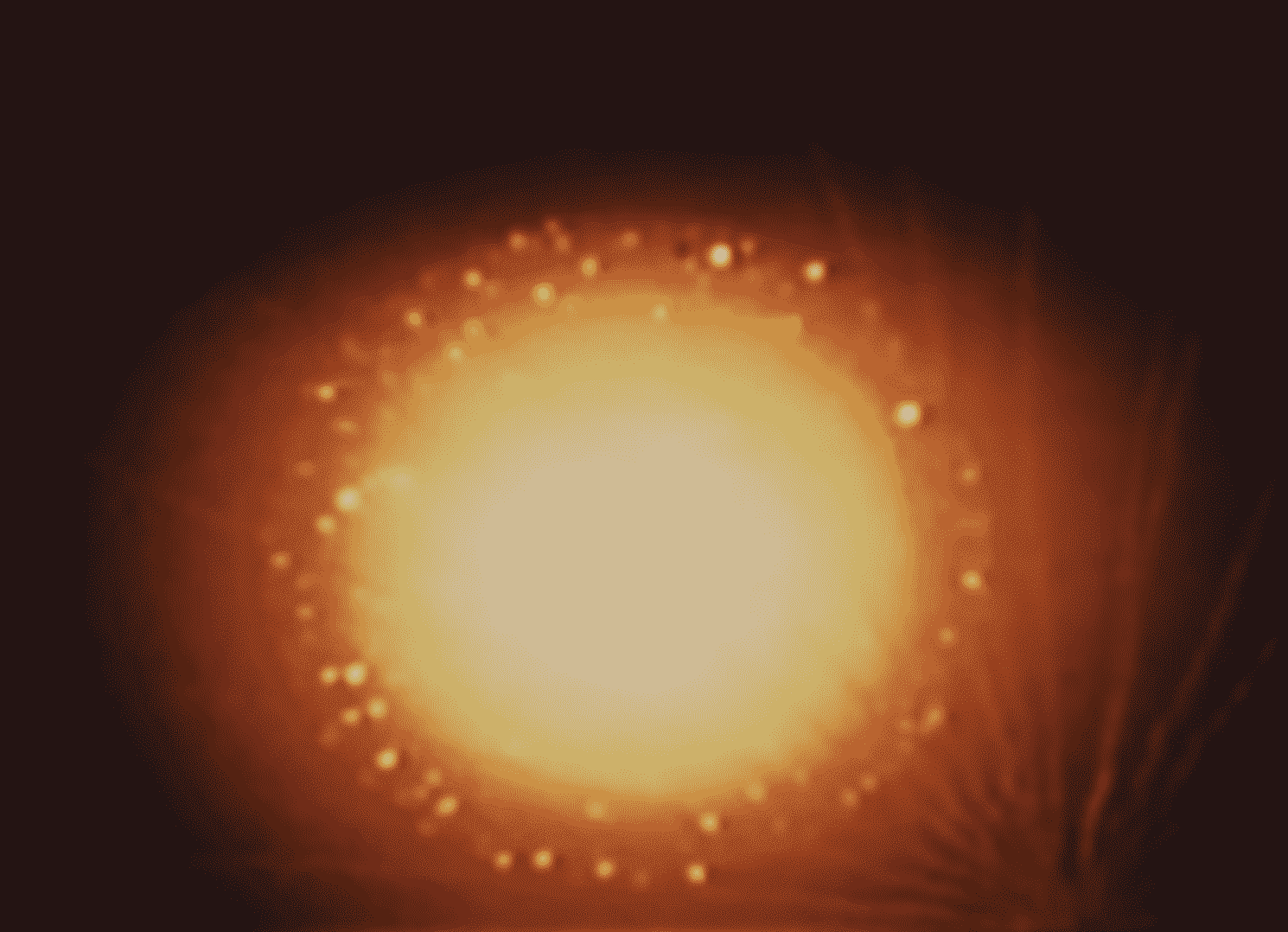 After the World War 11, nuclear weapons were never used, and were only employed as a strategic threat.

During the heightened days of the Cold War, many crises arose in Suez Canal, Korea, Cuba and Vietnam when the United States and the former Soviet Union were willing to use atomic weapons, but, they stopped because of the fear of nuclear war which could eliminate both the superpowers. Therefore, they preferred to resolve their differences through diplomacy by following the doctrine of nuclear deterrence, popularly known as balance of terror.

Similarly, many occasions came between Pakistan and India during the Kargil crisis of 1998, Indian parliament’s attack by the militants in 2001 and particularly in 2008 in the post-Mumbai terror attacks when New Delhi started a blame game against Islamabad in wake of its highly provocative actions like mobilization of troops. Pakistan had also taken defensive steps to meet any prospective aggression. But, India failed in implementing its war-like designs, because, Islamabad also possesses nuclear weapons.

Now, the situation is very dangerous, as since Narendar Modi, the leader of the ruling party BJP, became Indian prime minister, he has been following extremist policies by ignoring the doctrine of nuclear deterrence vis-à-vis Pakistan and China.

Tensions increased between India and Pakistan, India and China on August 5, 2019, when Indian extremist government revoked articles 35A and 370 of the Constitution, which gave a special status to the disputed territory of the Indian Illegally Occupied Jammu and Kashmir (IIOJK). Indian government bifurcated Jammu and Kashmir into two union territories—Jammu and Kashmir and Ladakh to be ruled by the federal government. New Delhi also issued an infamous map which displayed these divisions.

India had escalated tensions with Islamabad especially in the aftermath of the false flag terror attack at Puwama in the IIOJK. On February 27, 2019, in response to the Indian so-called pre-emptive air strike in the town of Balakot, close to the border with Pakistan’s sector of Kashmir, Pakistan Air Force (PAF) shot down two Indian Air Force (IAF) fighter jets and launched aerial strikes at six targets in the IIOJK.

Indian forces have also intensified shelling inside Pakistani side of Kashmir by violating the ceasefire agreement across the Line of Control (LoC) and compelled Pakistan Army to give a matching reply.

Likewise, drastic tensions arose between New Delhi and Beijing on May 5, last year, when India occupied various areas, adjacent to the Line of Actual Control (LAC). In response, Chinese forces moved into the regions along the eastern Ladakh border and vacated the disputed territories.

Meanwhile, a number of talks between the high civil and military officials to de-escalate the situation failed due to Modi’s war-mongering strategy. Hence, border dispute between India and China remains unsettled.

Reacting to his statement, Foreign Minister Shah Mahmood Qureshi stated: “Let me make it clear to Amit Shah that if India made the mistake, we will give a befitting response…Why does India not launch a surgical strike on Ladakh?”

Chief of Army Staff General Qamar Javed Bajwa and Director General (DG) Inter Services Public Relations (ISPR), Maj-Gen. Babar Iftikhar have repeatedly said that Pakistan’s armed forces “are ready to respond any Indian aggression with full might”. And Prime Minister Imran Khan, Foreign Minister Qureshi and Army Chief Gen. Bajwa also pointed out: “India is planning false flag operation-Pulwama-II…India faced great humiliation in the military standoff with China…India is facing many internal challenges especially after the emergence of coronavirus…many issues have emerged in India after the August 5, 2019 move, which revoked the special status of Indian Occupied Jammu and Kashmir….Now they [India] think the best way is to divert the attention towards Pakistan…While their quadcopters have also violated airspace on different occasions.”

Pointing to India’s belligerence and preparations, in an interview with a private TV channel, DG of ISPR Maj-Gen. Babar Iftikhar said that Indian aggressive behaviour and ceasefire violations along the Line of Control gave indication of a full-scale war between India and Pakistan.

Nevertheless, in order to divert attention from flawed internal policies such as unprecedented rise of Hindu extremism, persecution of religious minorities—Sikhs, Christians and particularly Muslims, controversial agricultural laws which resulted into countrywide protests of farmers—various scandals, corruption of the top officials, Modi’s regime which is promoting religious and ethnic chauvinism in India, can take the risk of nuclear war with Pakistan or China.

Notably, Indian ex-Army Chief General Deepak Kapoor had stated on December 29, 2010 that the Indian army “is now revising its five-year old doctrine” and is preparing for a “possible two-front war with China and Pakistan.”

Nonetheless, unlike the past, now, border dispute between New Delhi and Beijing has become very alarming. The same is true in case of Pakistan in relation to the Indian Occupied Kashmir.

In this backdrop, the tenets of nuclear doctrine cannot be applied to South Asia where Modi’s risky strategy could result into all-out conventional war with Pakistan or China or at a time, with both the countries, which may culminate into atomic war, enveloping the entire region and probably the whole world.