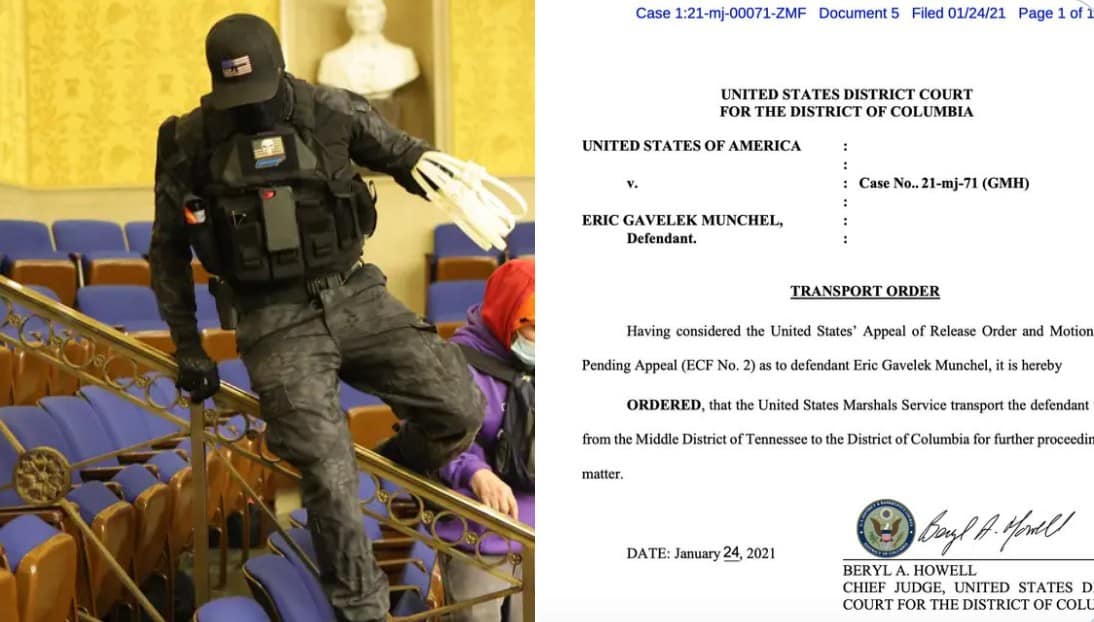 CBS News Nashville — A federal judge on Sunday blocked the release of a Tennessee man authorities say carried flexible plastic handcuffs during the riot at the U.S. Capitol.

A federal judge has BLOCKED the release of so-called "zip tie guy" Eric Gavelek Munchel—the Capitol rioter who invaded the Capitol with his mother—until she can review a Tennessee judge's ruling on the matter.

U.S. District Judge Beryl A. Howell for the District of Columbia also ordered that he be brought to Washington for further proceedings.  This tweet is tied to that earlier order:

Howell set aside an order issued Friday by a judge in Tennessee concerning the release of Eric Munchel, of Nashville, that cleared the way for Munchel’s release as early as Monday. Howell stayed the lower court’s order pending a review.

Two rioters were spotted carrying zip ties during the havoc in the Capitol. Munchel has been dubbed “the zip tie guy” on social media. 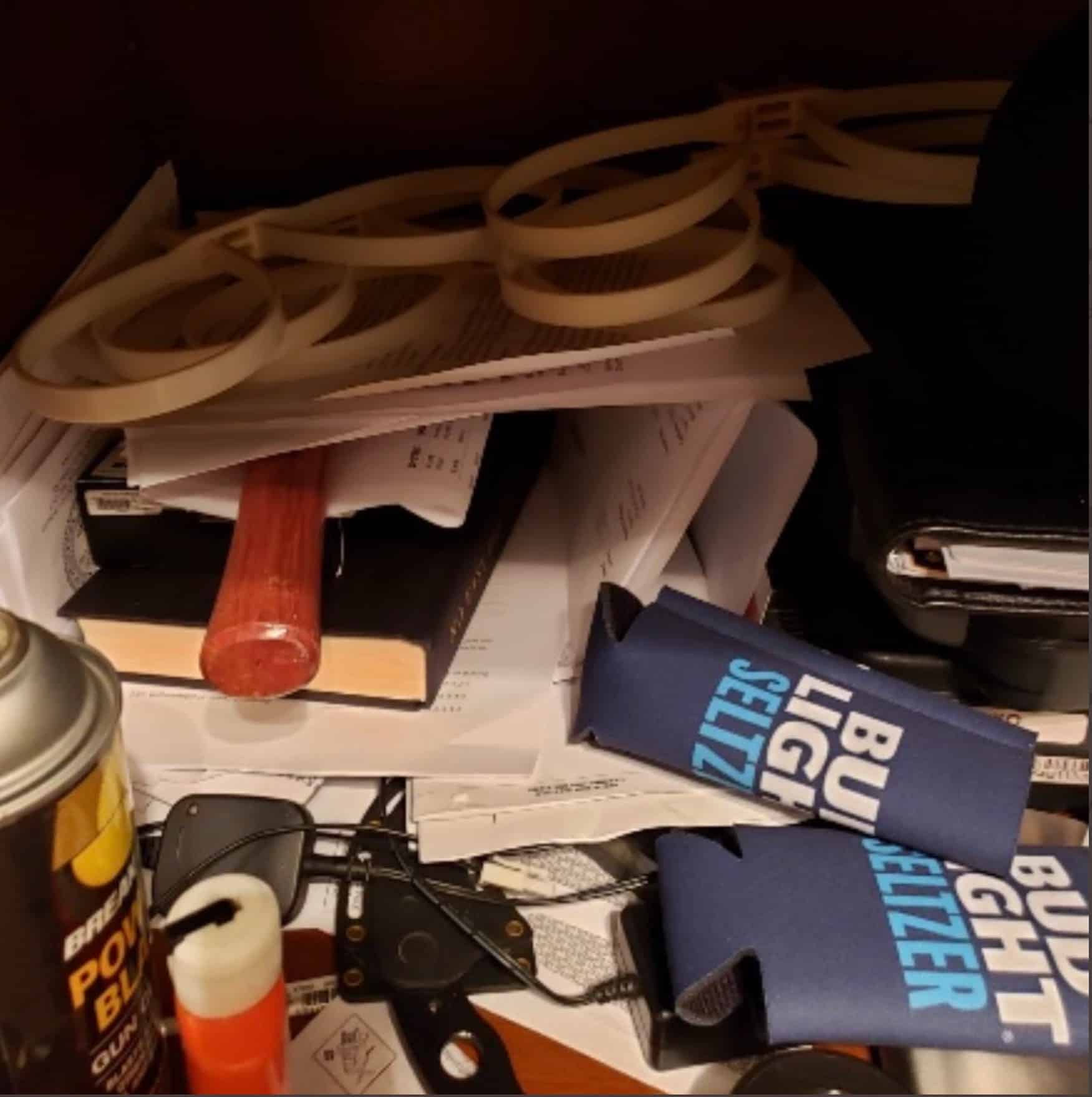 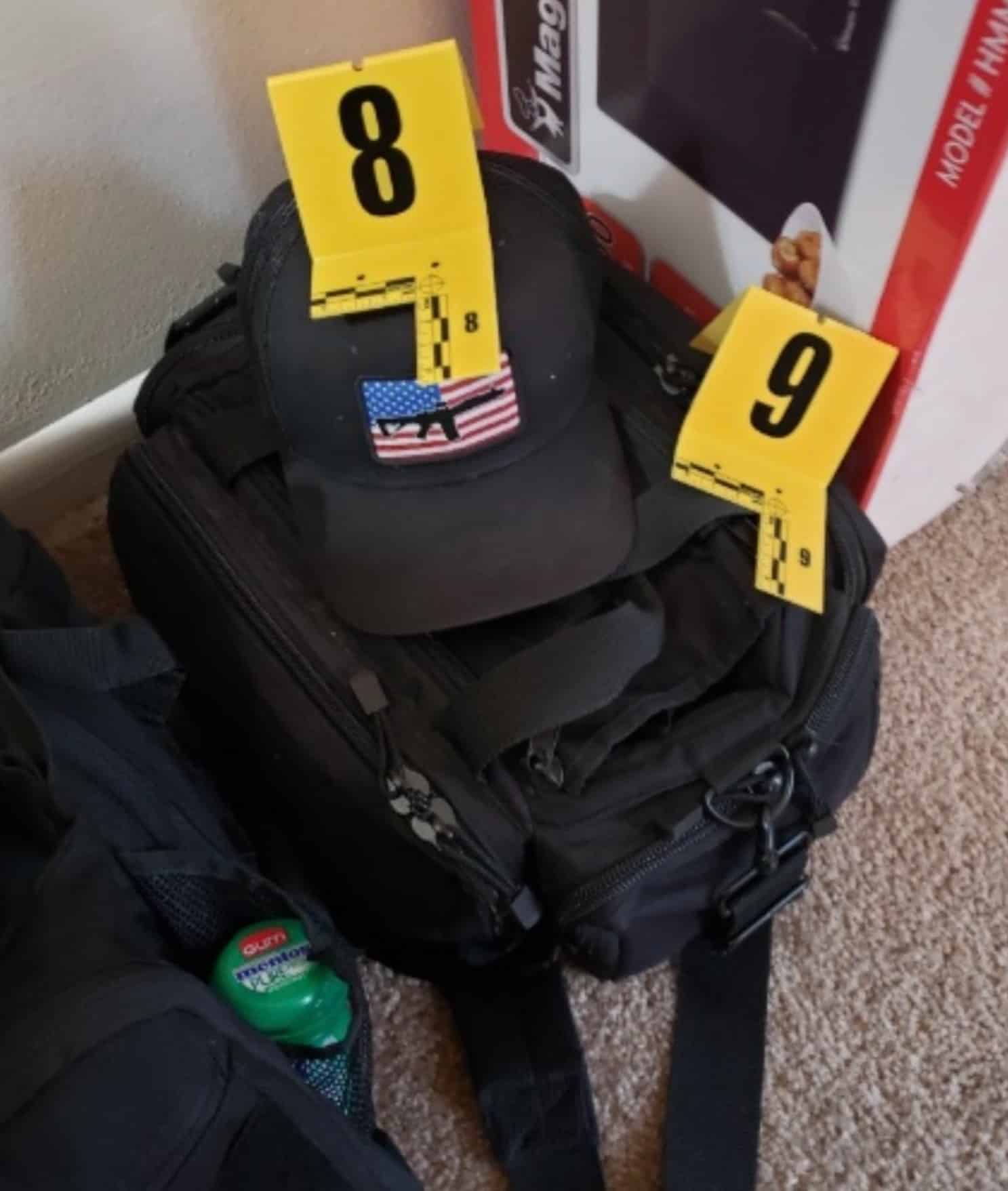 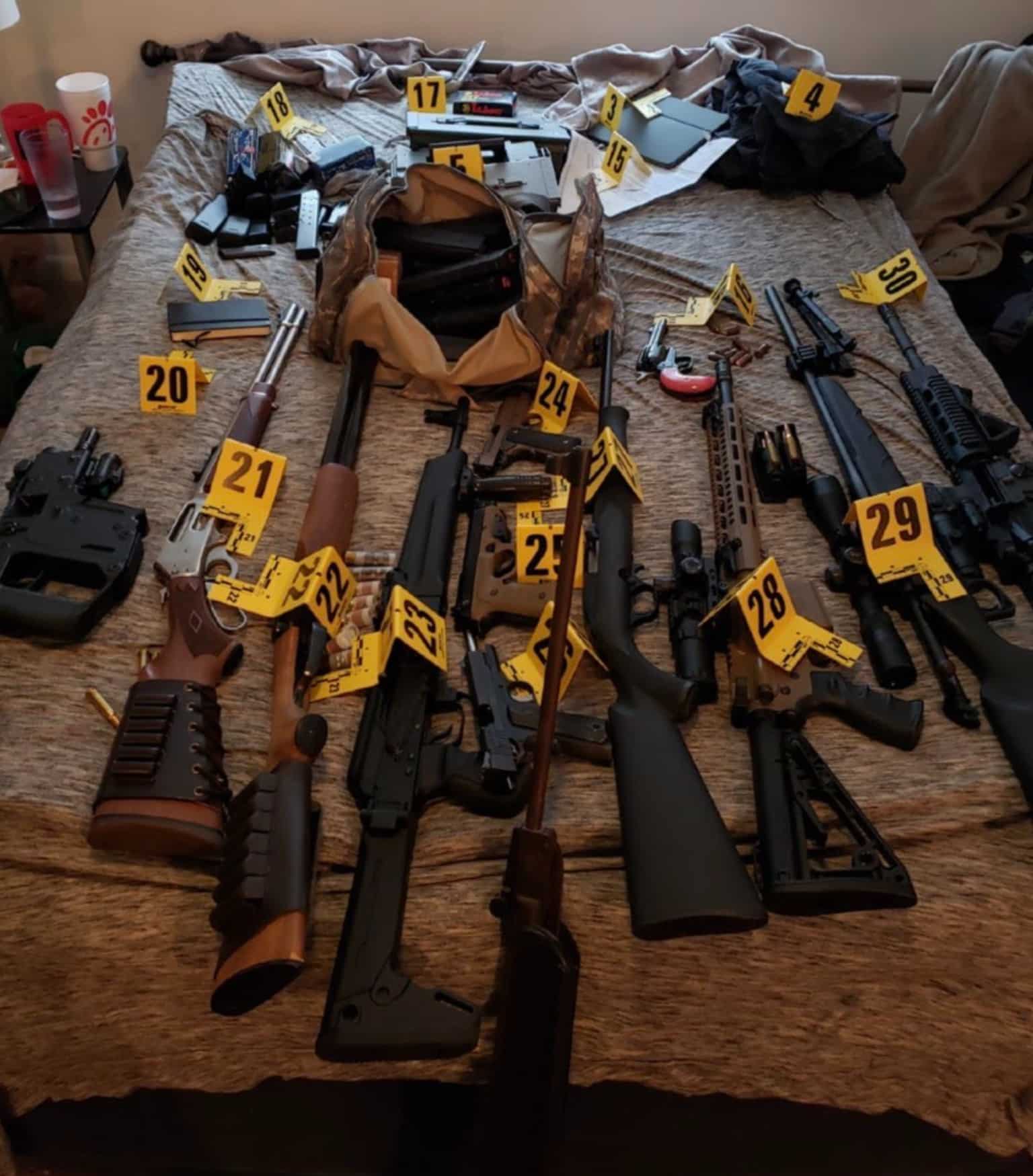 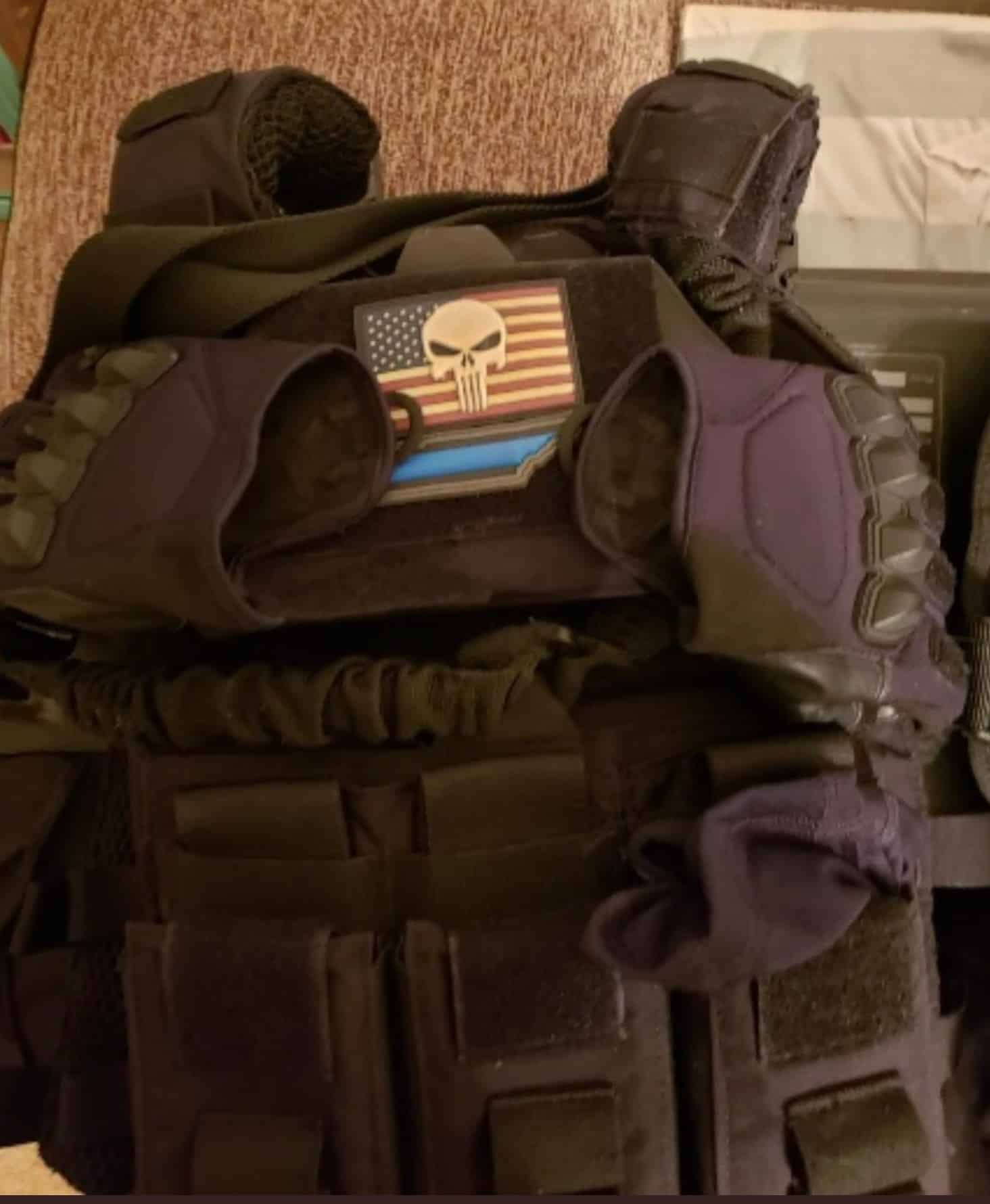