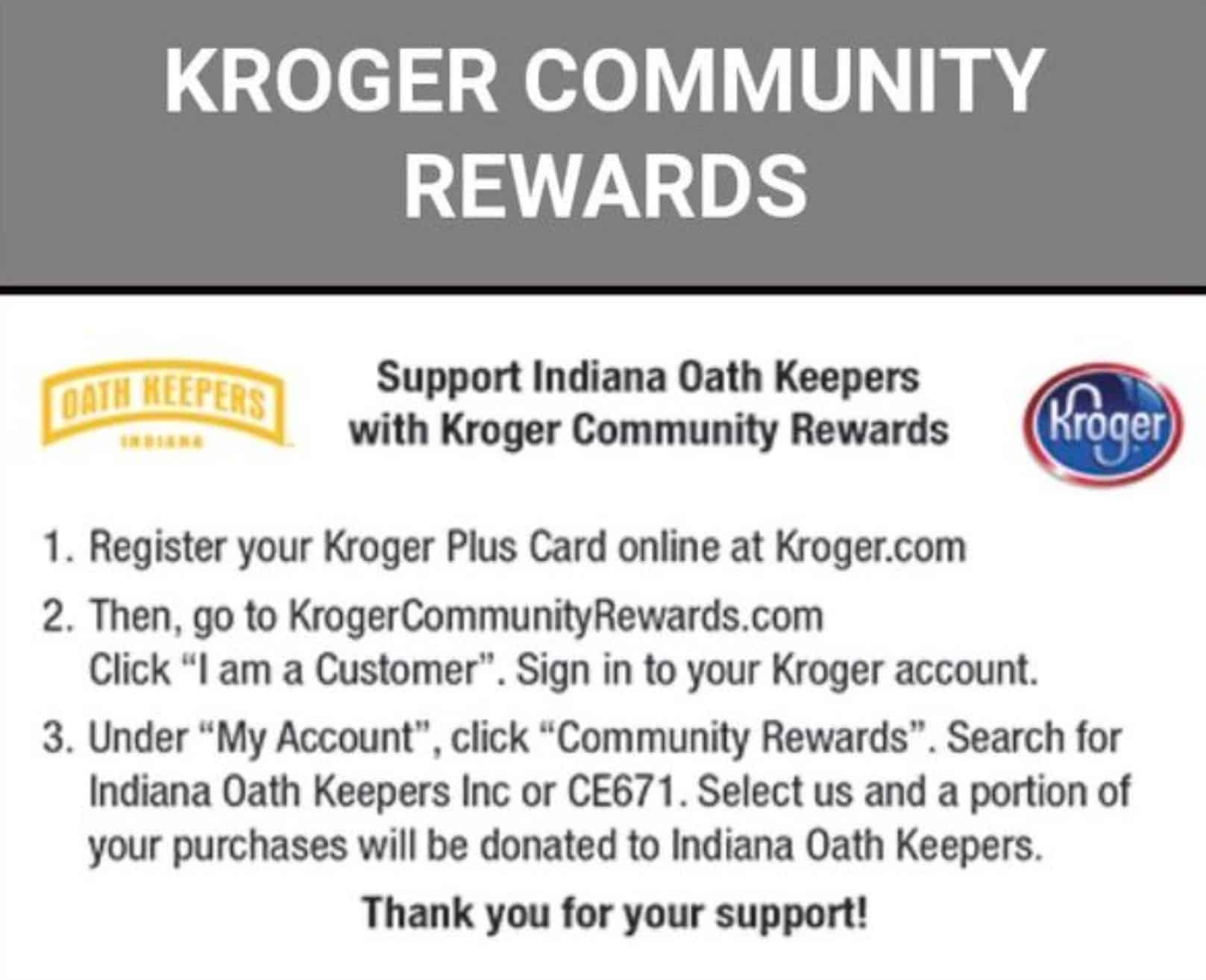 NY Post: Kroger has stopped shoppers from donating money to the Indiana affiliate of a far-right militia group whose members were allegedly involved in this month’s Capitol riots.

The nation’s biggest supermarket chain said it was “dismayed” to find out the Indiana Oath Keepers was involved in its Community Rewards Program, which allows customers to direct funds to various nonprofit groups.

“Given the concerning nature of the allegations against this organization, we have immediately removed the group from receiving customer-directed funds,” Kroger said in a statement Wednesday. “Kroger has not directed any corporate grants or charitable dollars to the organization.”

Authorities have accused Oath Keepers members of helping to organize the Jan. 6 attack on the halls of Congress that left five people dead. The Indiana group’s connection to the national Oath Keepers organization is unclear, but they have similar logos and mission statements.

The Indiana Oath Keepers listed its affiliation with the Kroger program on its website. The liberal activist group Sleeping Giants pointed out the connection on Twitter, where many other users pressed the Cincinnati-based grocer to cut off the funding source.