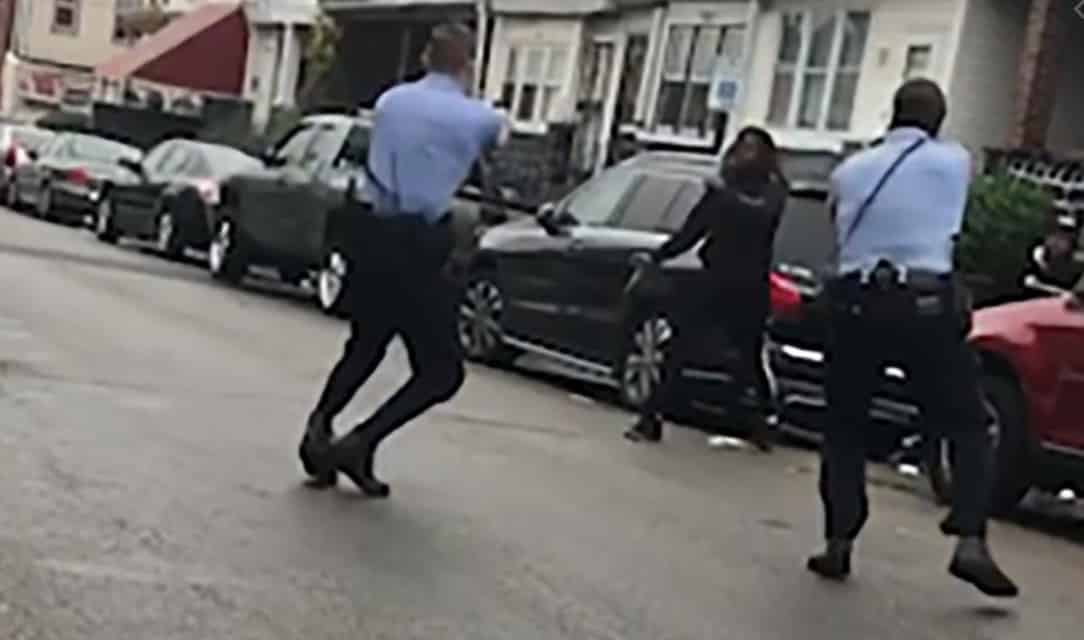 Our investigation of the cases reveals the myriad ways that law enforcement agencies fail to hold officers accountable, and allow them to be in a position to shoot again. pic.twitter.com/ZZzIq4NVKt

NPR: Ronell Foster was riding his bicycle through the hushed streets of Vallejo, Calif., one evening when a police officer noticed that the bike had no lights and that he was weaving in and out of traffic.

NPR examined thousands of pages of public records to investigate the details of fatal police shootings of unarmed Black people — and the backgrounds of the officers who shot them. pic.twitter.com/wmGSCs0Ff3

The officer, Ryan McMahon, went after Foster with lights flashing, siren blaring and the car’s spotlight pointed directly at him. Foster stopped. The pair exchanged words before Foster, who was on community supervision for a car theft conviction a month earlier, fled, eventually ditching the bicycle. McMahon caught up with Foster and jumped on top of him.

Never forget that while Jeff Sessions wasn't able to intervene much in the Russia investigation because he was a co-conspirator, he was very effective at shutting down civil rights reviews of the police.

This is the fruit of that labor. https://t.co/RhsW8QJHy4

The two struggled. McMahon, a rookie on the force, used a Taser on the father of two and struck him several times with his department-issued flashlight. Gunfire erupted — seven shots total. When it was over, Foster, 33, lay dying in the bushes in a darkened courtyard near an apartment complex.

Solano County District Attorney Krishna Abrams declined to bring charges against McMahon, who is white, saying the February 2018 fatal shooting of Foster, who was Black and unarmed, was justified. In a Jan. 31, 2020, letter to the Vallejo police chief, Abrams said that Foster “posed an immediate and extreme threat” to McMahon and that it was “objectively reasonable for Officer McMahon to defend himself and open fire on Foster.”