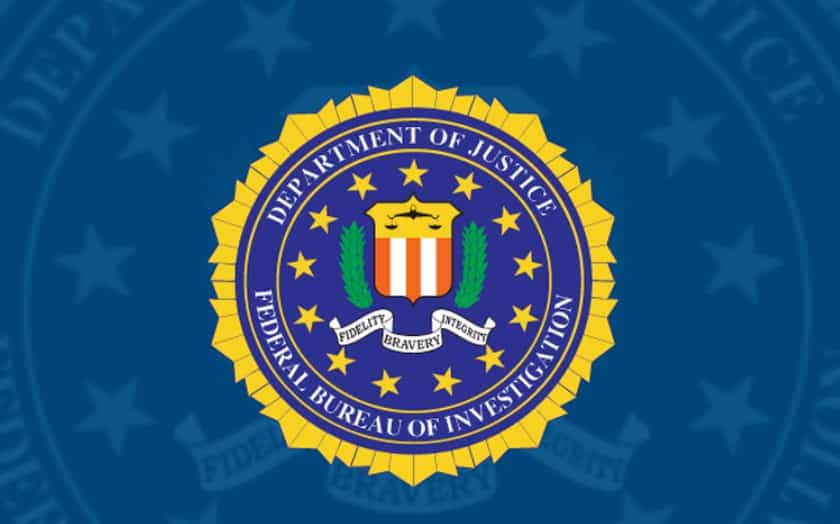 Guardian: Following the fascist riot at the US Capitol, the FBI appears to be finally taking action against white supremacists who have infiltrated police departments across the country. It is odd it took this long – while most news outlets are reporting that the FBI identified this threat almost 15 years ago, the FBI has been aware of white supremacist infiltration of police departments since at least 1961.

The Congressional seditionists clearly feel emboldened by the lack of repercussions for their complicity in an insurrection barely two weeks ago.

Frankly, I don't understand how some of them haven't been arrested yet. At the least, call for expulsion investigations. Now.

It has also engaged in the work of white supremacy, spending the last century targeting Black leaders for surveillance. If the new Biden administration is to take seriously the threat of white supremacist infiltration of American institutions, the FBI needs to be held accountable for its past and present actions.

That is so scary; I cant imagine how immigrants feel leaving a country america devastated. Ive read about the shit the fbi was pulling in bolivia and the middle east; but that breaks my heart to read. All this corruption for the sake of capitalism

The FBI has a long history of fulfilling the function of white supremacy in the United States. While the Tulsa Massacre was ongoing, the FBI’s predecessor was busy investigating Marcus Garvey and his Universal Negro Improvement Association. The FBI’s first director, J Edgar Hoover, waged war on the Civil Rights Movement from its onset.

The war was ramped up in the age of Cointelpro, an FBI program designed to surveil, dismantle, and destroy any movement working to end racism or capitalist exploitation in the United States. The FBI occasionally investigated white supremacists during this era (1956 to 1971), but spent the vast majority of its resources fighting those committed to Black and Indigenous liberation.

And many of the bureau’s investigations of white supremacists were disingenuous; the FBI knew for a fact that the Birmingham Police Department had been infiltrated by the KKK, for example, but continued to feed the department information about civil rights activists. Read more…