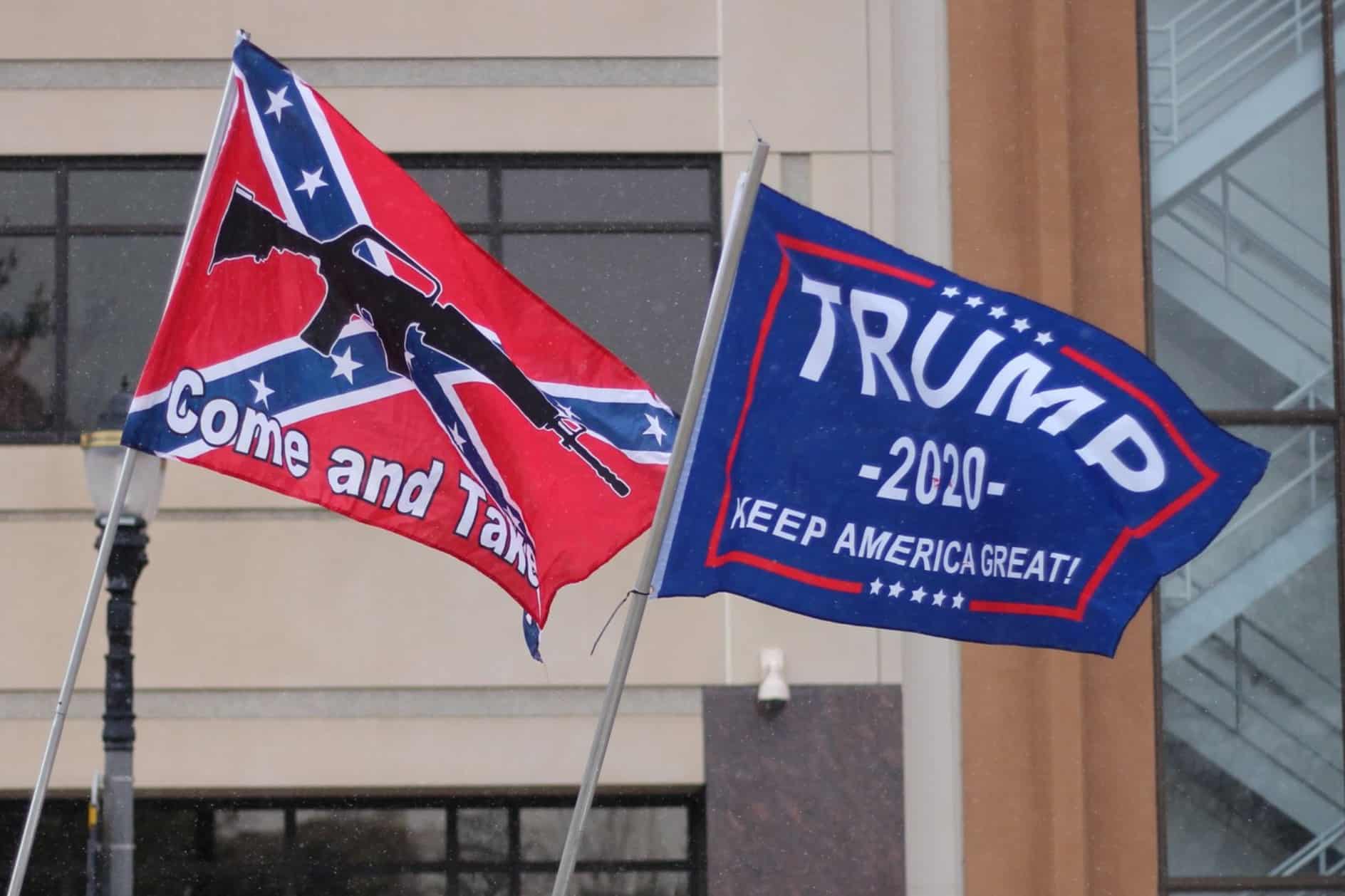 “I have officers who were not issued helmets prior to the attack who have sustained brain injuries. One officer has two cracked ribs and two smashed spinal discs,” said Union Chairman Gus Papathanasiou. “One officer is going to lose his eye, and another was stabbed with a metal fence stake.”

Alternet: Despite the widespread coverage of and attention to the Jan. 6 attack on the U.S. Capitol by pro-Trump insurrectionists, law enforcement agencies been largely reticent to provide direct briefings to the press and updates for the public about what happened.

But on Wednesday, a statement from the Capitol Police Union, the officers on the front lines of the siege, shared new details and assessments of the attack that weren’t previously known. It added new information in response to the closed-door testimony of Yogananda Pittman on Tuesday, the acting head of the U.S. Capitol Police, whose remarks were reported by multiple outlets.

In the days since the attack, much of the information and videos that have come out revealed the events were much darker, more violent, and more organized than many initially believed. Because many of the people who stormed the Capitol wore ridiculous costumes or acted in absurd ways, some news viewers were led to believe the invasion was a largely farcical stunt. But in reality, the insurrection was a deadly serious expression of violent and menacing forces within American politics.

Here are seven horrifying details we have learned about the attack:

1. The Capitol Police leadership had ample warning of the attack

Pittman said in her testimony….read more…