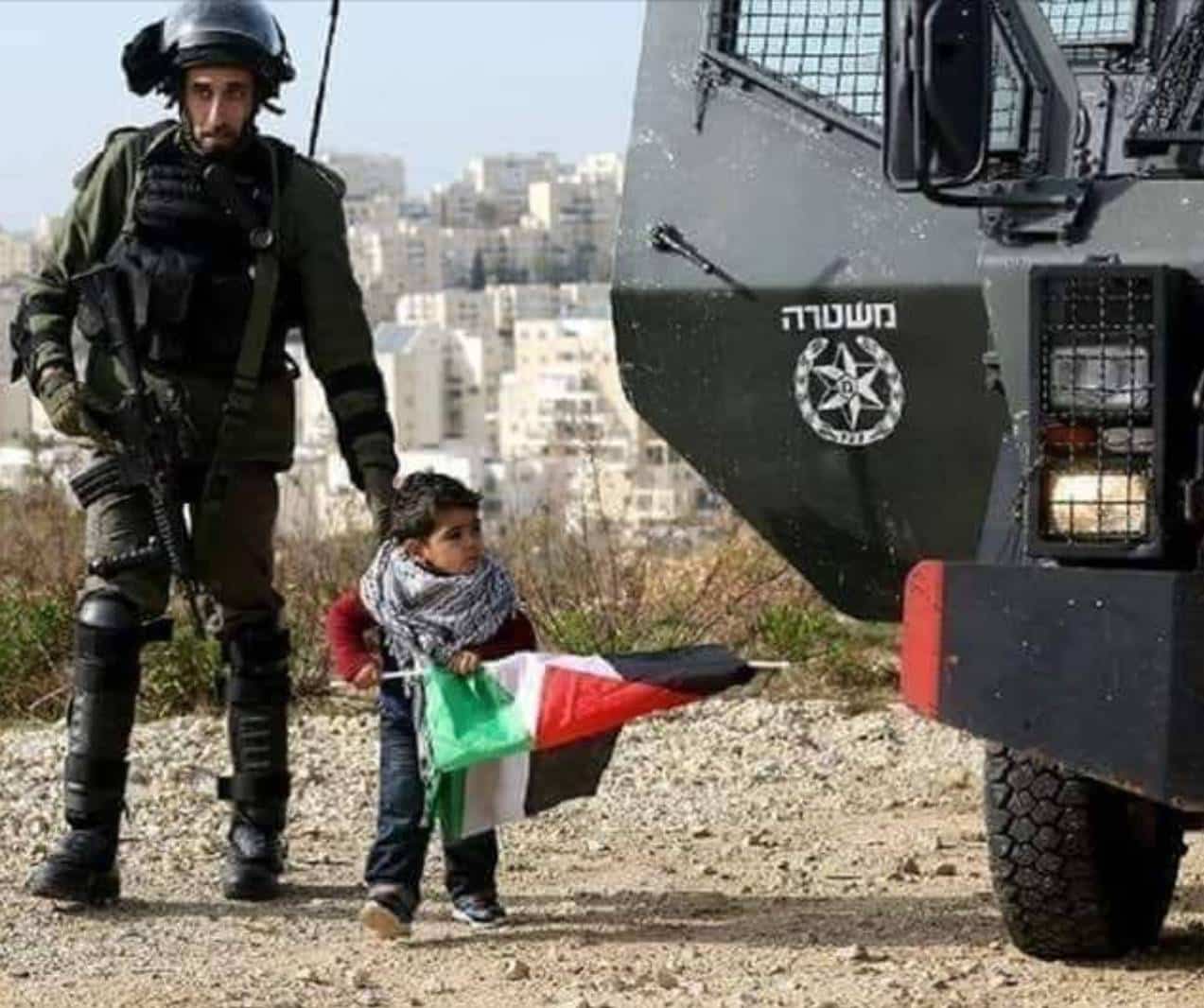 VT: After 4 years of pouring hundreds of millions into GOP coffers and turning a blind eye on Israel’s runaway corruption, now Israel, finding itself facing a Nazi threat from America, considers it may well have made a huge fucking mistake….

On Tuesday, the acting ambassador to the United Nations outlined plans to reverse Trump administration policies concerning the Palestinians.

“The Biden administration will restore credible U.S. engagement with Palestinians as well as Israelis,” Richard Mills said at a meeting of the U.N. Security Council, the first such appearance since Biden’s Jan. 20 inauguration.

Mills, a career diplomat, is acting as U.N. envoy until the Senate confirms Biden’s nominee.

“This will involve renewing U.S. relations with the Palestinian leadership and Palestinian people, relations which have atrophied over the last four years,” Mills said. “President Biden has been clear in his intent to restore U.S. assistance programs that support economic development and humanitarian aid for the Palestinian people and to take steps to reopen diplomatic missions that were closed by the last U.S. administration.”

Reassurance came Wednesday, when Biden’s nominee for U.N. ambassador told senators that she would maintain some of the pro-Israel policies advanced by Trump.

Linda Thomas-Greenfield said at her confirmation hearing that America would robustly push back against anti-Israel bias at the United Nations.

“I look forward to standing with Israel, standing against the unfair targeting of Israel, the relentless resolutions that are proposed against Israel unfairly,” she said.

Her remarks recalled one of the final acts of the Obama administration, when it allowed through a Security Council resolution condemning Israel’s settlement policies. The Senate roundly condemned President Obama’s failure to veto the resolution. Trump’s U.N. ambassadors went on to use U.S. influence to nix pro-Palestinian moves at the body.

Biden has indicated that he wants to repair ties between Israel and Democrats strained by tensions between the Netanyahu and Obama administrations. Notably, some of the most pointed pro-Israel questions at Thomas-Greenfield’s hearing came from Democrats who are close to Biden, like Chris Coons of Connecticut, Robert Menendez of New Jersey and Ben Cardin of Maryland.

There remain more differences between the Biden and Netanyahu administrations than there were under Trump, but Biden is striving to tamp down Israeli anxieties about his revival of some Obama-era policies, when he served as vice president. For instance, Biden wants to return to the Iran nuclear deal, which Netanyahu reviles, but says he will do so in consultation with Israel. Obama cut out Israel until the last phase of the negotiations.

Another law makes it hard for a president to allow the Palestinians to reopen an office in Washington unless the P.A. agrees not to seek charges against Israel in the International Criminal Court.

Trump also shut down a dedicated consulate for Palestinians in Jerusalem. Reopening that office could face resistance from the Israeli government and the municipality.

At the same time, Biden officials are seeking to reassure Israel that they will sustain some of the tone and substance of changes carried out under Trump.

In one of his first statements Jake Sullivan, Biden’s national security adviser, described his first conversation with his Israeli counterpart, Meir Ben Shabbat. They “discussed opportunities to enhance the partnership over the coming months, including by building on the success of Israel’s normalization arrangements with [the United Arab Emirates], Bahrain, Sudan, and Morocco,” Sullivan said.

Thomas-Greenfield said she would build on the normalization agreements, called the Abraham Accords, to encourage those countries to change their approach at the United Nations and take an active role in countering anti-Israel actions there.

“The actions and the approach that BDS has taken toward Israel is unacceptable,” she said. “It verges on anti-Semitism and it is important that they not be allowed to have a voice at the United Nations.”

The Obama administration also opposed BDS, but unlike the Trump administration did not make it a front-and-center issue, nor did it liken the movement to anti-Semitism.