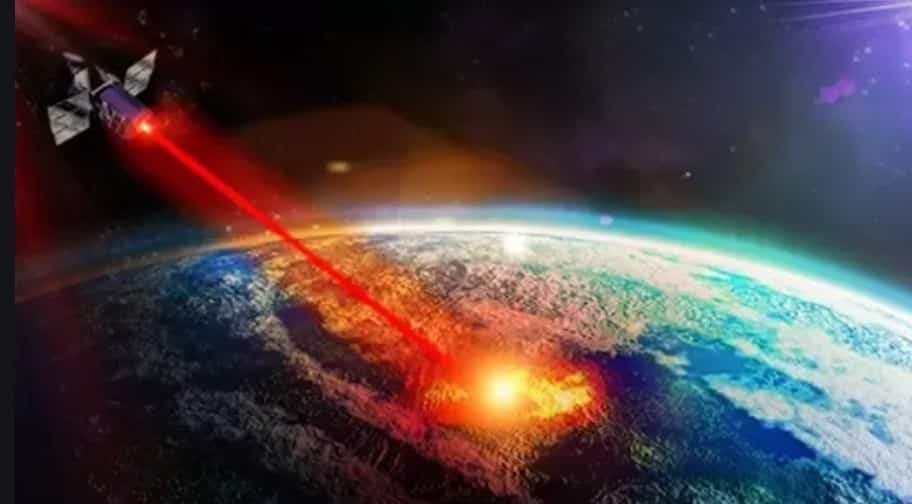 Not a word about destroying the water supply of Damascus on behalf of ISIS or butchering Palestinian children…and of course, as we all know, it wasn’t just the Rothschilds but Joe Biden, Bill Gates and George Soros had a part as well…

VT: The belief center of the Trump base is blind love of Israel and support for her even against the United States.  Any questions about that?  Oh yes, you can take bribes, arm the Arabs as well, the corrupt murderous sheiks who have critics chopped to pieces, not critics of them, but Khashoggi was a critic of Donald Trump.  You didn’t know that?

So, why are lovers of Israel now festooning the red states with swastikas and decorating synagogues again?  Anyone see something fake in this?

We do.  These were the heroes our friends in Israel wanted to see in power until a few days ago…and the 180 degree policy change.  It was their cash that paid for this…and maybe now America needs to present Israel with a bill… 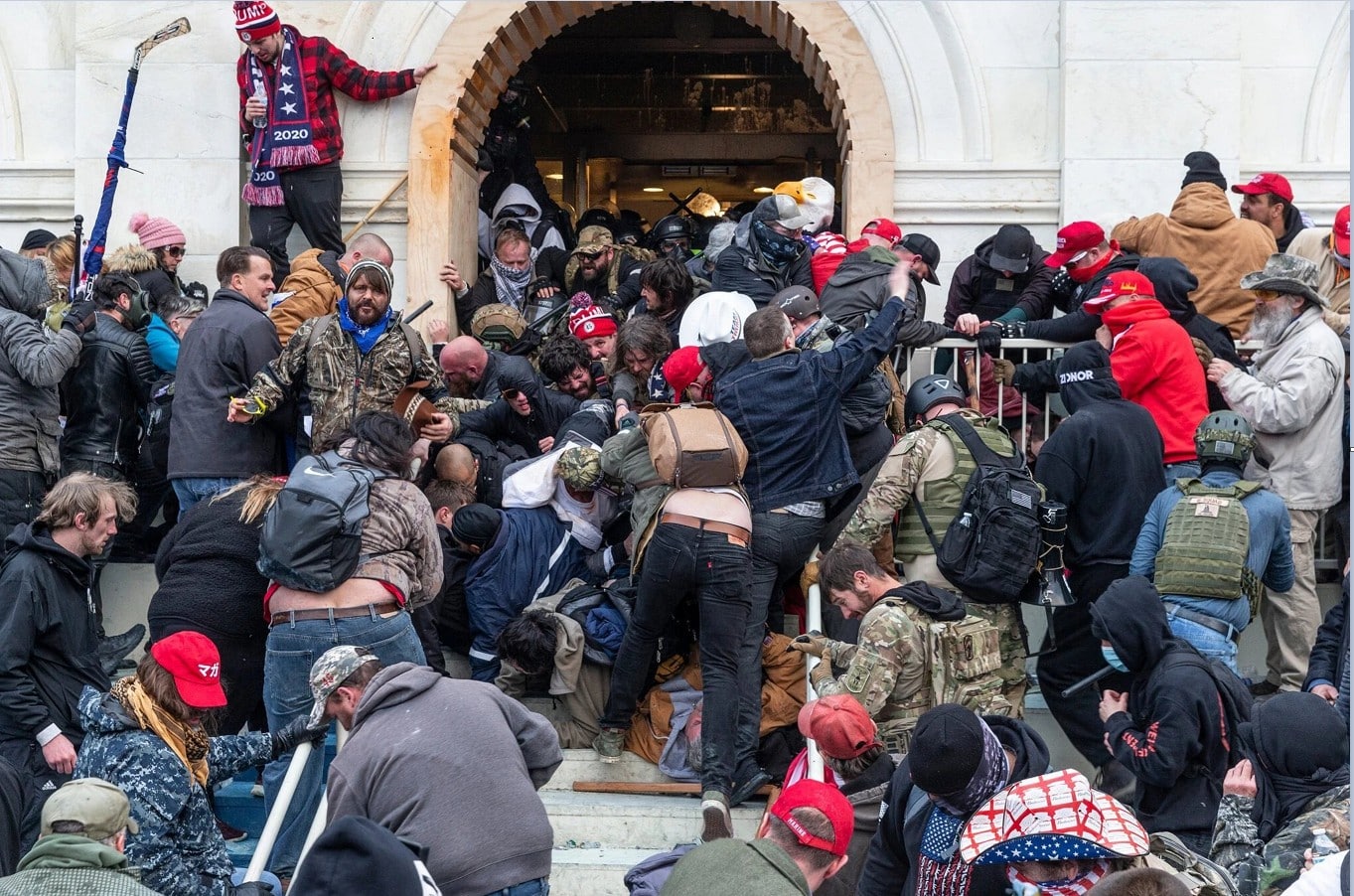 (JTA) — Among the many posts being unearthed amid renewed scrutiny of Marjorie Taylor Greene’s social media history is one in which the new congresswoman implicated “Rothschild Inc” in connection with a deadly forest fire that, she wrote, was started using laser beams from space.

Greene, a freshman Republican from Georgia who made waves during the campaign for her promotion of the QAnon conspiracy theory, made the accusation in a 2018 Facebook post that is no longer visible. In the post, Greene offers a mix of evidence-free speculation as to what caused the 2018 Camp Fire, which burned more than 150,000 acres and killed 85 people.

In reality, the fire was determined to have been started by electrical wiring belonging to Pacific Gas and Electric. [ Editor’s Note: PGE paid a huge damage award to the state, admitting that this was the case, due to poor maintanence…JD]

In her post, Greene noted that Roger Kimmel, a board member at Pacific Gas and Electric, was also the vice-chairman of Rothschild Inc. Greene also wrote that PG&E had invested in technology to beam solar energy from space down to Earth. She claimed in the post that that technology had caused the fire. The post was first reported on Thursday by Media Matters for America, a liberal media watchdog.

Suggesting that the Rothschild family is conspiring to cause damage for profit is a longstanding anti-Semitic conspiracy theory, and one that is baked into the QAnon mythology.

Greene wrote that “there are too many coincidences to ignore.”

Greene has expressed overt and more subtle anti-Semitic theories over time. In 2018 she shared a video, also on Facebook, that lambasted “Zionist supremacists” and advanced the “great replacement” theory, which falsely alleges that Jews are conspiring to undermine white-majority countries by bringing in non-white immigrants.

Like others who have amplified the QAnon theory, Greene frequently calls George Soros, a Hungarian-American Jewish billionaire and mega-donor, an enemy of the people.

A video from 2019 shows her following Parkland, Florida, shooting survivor David Hogg as he walks in Washington, D.C., and accusing him of being funded by Soros. Fred Guttenberg, the Jewish father and gun-control advocate whose daughter Jaime was killed at Parkland, first shared the video this week.

In recent days, Green has also come under scrutiny for suggesting in the past that the school shooting in Parkland, Florida, was a “false flag” event. She has also advanced a conspiracy theory about the Sept. 11 attacks.

Greene amplified some of these ideas in Facebook posts that she deleted this week, shortly after joining Congress. It is unclear whether the Camp Fire post was among the recently deleted posts, or whether she made it unavailable previously.

Multiple Democrats are seeking to expel Greene from Congress, citing her expression of conspiracy theories and past social media posts threatening violence against lawmakers. They include Rep. Lois Frankel of Florida who said, “Many members of Congress are afraid to be in the building with her.” But a two-thirds majority of Congress would need to approve for that to happen.

Republican leaders have appointed Greene to the House Education Committee.