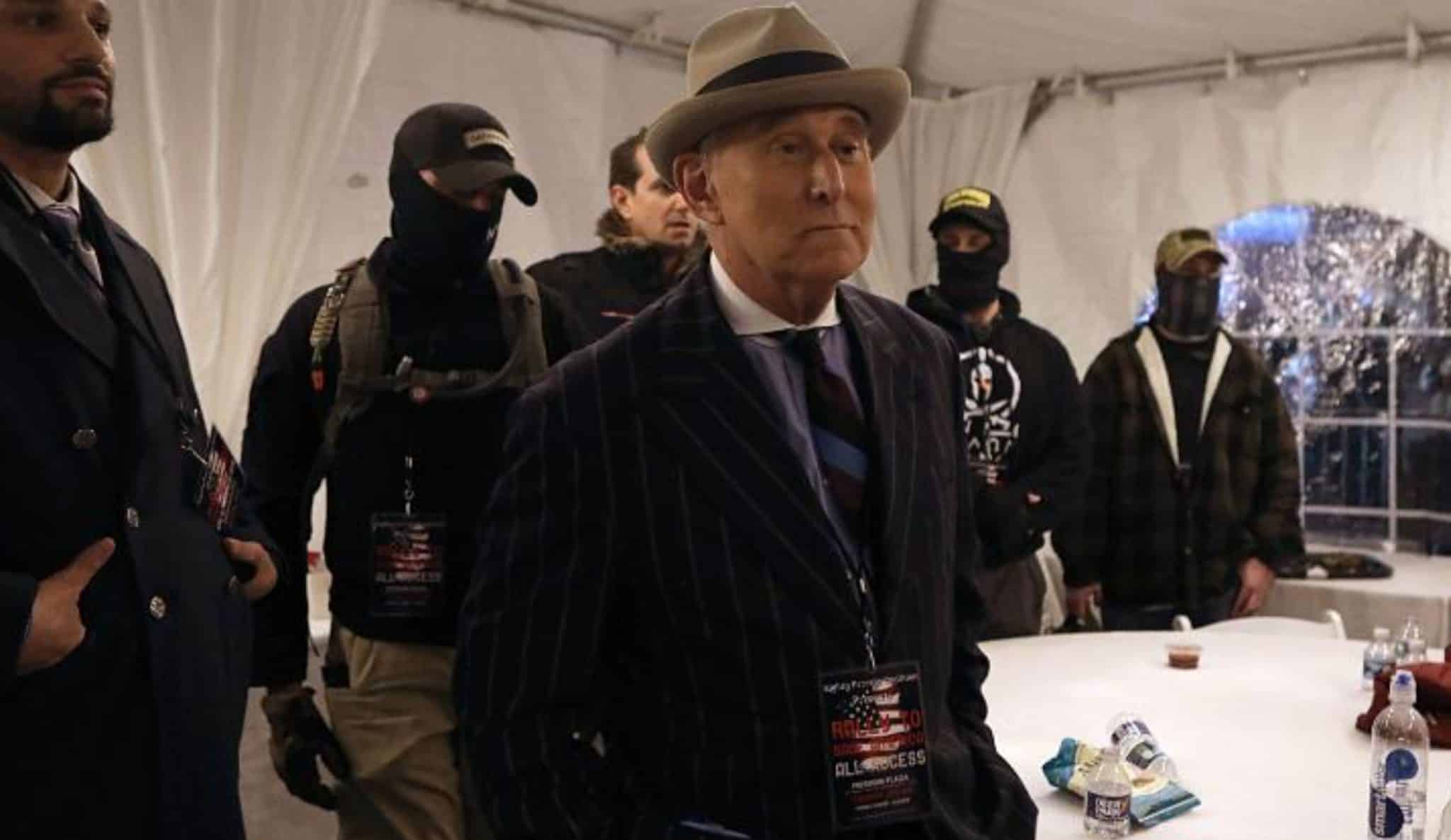 [ Editor’s Note: The full Department of Justice complaint follows the article below. ]

Salon: Florida man Douglass Mackey, a notorious white nationalist and right-wing social media troll, was arrested this week on charges of conspiring with others to deprive citizens of their right to vote ahead of the 2016 election, the Department of Justice announced on Wednesday.

It also suggests that the Russia investigation, at least in part, survived the tenure of former Attorney General Bill Barr.

According to the complaint, Mackey’s Twitter account had nearly 60,000 followers, and in February 2016 the MIT Media Lab ranked him 107th in its list of the most influential personalities ahead of the election, higher than NBC News and Stephen Colbert.

Prosecutors say that in the months before the election, Mackey collaborated with unnamed co-conspirators to encourage Hillary Clinton supporters to cast votes via text messages or social media — which are not viable or legal voting methods in any state.

The conspiracy charge against Mackey, who was arrested in West Palm Beach, could indicate that the Justice Department has been probing a broader network.

The pro-Trump group, who called themselves “MAGA3X,” fueled the Pizzagate social media campaign that smeared Hillary Clinton and other Democratic leaders in the run-up to the 2016 election.  read more…

A Florida man was arrested this morning on charges of conspiring with others in advance of the 2016 U.S. Presidential Election to use various social media platforms to disseminate misinformation designed to deprive individuals of their constitutional right to vote.

Douglass Mackey, aka Ricky Vaughn, 31, of West Palm Beach, was charged by criminal complaint in the Eastern District of New York. He was taken into custody this morning in West Palm Beach and made his initial appearance before U.S. Magistrate Judge Bruce E. Reinhart of the Southern District of Florida.

“According to the allegations in the complaint, the defendant exploited a social media platform to infringe one the of most basic and sacred rights guaranteed by the Constitution: the right to vote,” said Nicholas L. McQuaid, Acting Assistant Attorney General of the Justice Department’s Criminal Division. “This complaint underscores the department’s commitment to investigating and prosecuting those who would undermine citizens’ voting rights.”

“There is no place in public discourse for lies and misinformation to defraud citizens of their right to vote,” said Seth D. DuCharme, Acting U.S. Attorney for the Eastern District of New York. “With Mackey’s arrest, we serve notice that those who would subvert the democratic process in this manner cannot rely on the cloak of Internet anonymity to evade responsibility for their crimes. They will be investigated, caught and prosecuted to the full extent of the law.”

“Protecting every American citizen’s right to cast a legitimate vote is a key to the success of our republic,” said William F. Sweeney Jr., Assistant Director in Charge of the FBI’s New York Field Office. “What Mackey allegedly did to interfere with this process – by soliciting voters to cast their ballots via text – amounted to nothing short of vote theft. It is illegal behavior and contributes to the erosion of the public’s trust in our electoral processes. He may have been a powerful social media influencer at the time, but a quick Internet search of his name today will reveal an entirely different story.”

The complaint alleges that in 2016, Mackey established an audience on Twitter with approximately 58,000 followers. A February 2016 analysis by the MIT Media Lab ranked Mackey as the 107th most important influencer of the then-upcoming Election, ranking his account above outlets and individuals such as NBC News (#114), Stephen Colbert (#119) and Newt Gingrich (#141).

As alleged in the complaint, between September 2016 and November 2016, in the lead up to the Nov. 8, 2016, U.S. Presidential Election, Mackey conspired with others to use social media platforms, including Twitter, to disseminate fraudulent messages designed to encourage supporters of one of the presidential candidates (the “Candidate”) to “vote” via text message or social media, a legally invalid method of voting.

For example, on Nov. 1, 2016, Mackey allegedly tweeted an image that featured an African American woman standing in front of an “African Americans for [the Candidate]” sign.  The image included the following text: “Avoid the Line. Vote from Home. Text ‘[Candidate’s first name]’ to 59925[.] Vote for [the Candidate] and be a part of history.”  The fine print at the bottom of the image stated: “Must be 18 or older to vote. One vote per person. Must be a legal citizen of the United States. Voting by text not available in Guam, Puerto Rico, Alaska or Hawaii. Paid for by [Candidate] for President 2016.”

The tweet included the typed hashtags “#Go [Candidate]” and another slogan frequently used by the Candidate. On or about and before Election Day 2016, at least 4,900 unique telephone numbers texted “[Candidate’s first name]” or some derivative to the 59925 text number, which was used in multiple deceptive campaign images tweeted by the defendant and his co-conspirators.

The charges in the complaint are allegations, and the defendant is presumed innocent unless and until proven guilty.